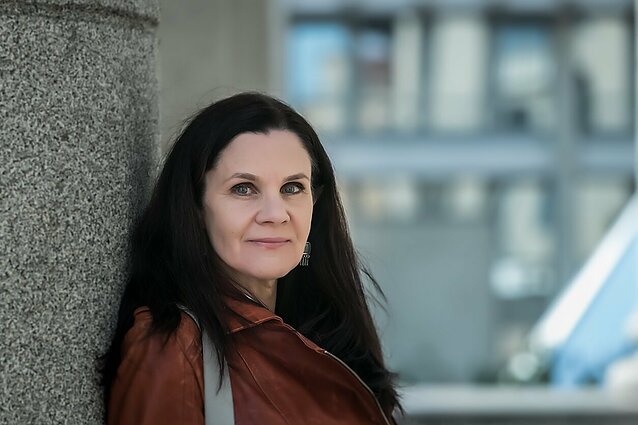 Lithuania has proposed that Dalia Leinartė, professor at Vytautas Magnus University, be re-elected to the UN Committee on the Elimination of Discrimination against Women (CEDAW).

In 2018, Apolitical, a global network of public servants, named her as one of the 100 most influential people in gender policy around the world.

CEDAW monitors the implementation of the Convention on the Elimination of All Forms of Discrimination against Women. Lithuania ratified the convention in 1995.