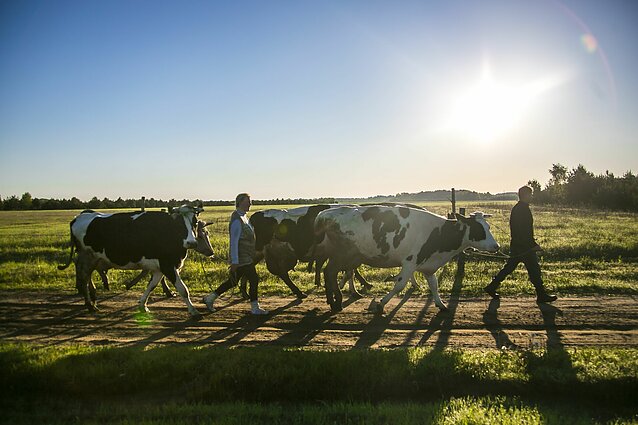 Low milk prices are pushing small and medium-sized farms to sell off their cows, mostly to Poland. Over the last year, one in eight milk farmers have closed the business. Some also struggle to source enough feed for the animals after a prolonged drought.

“The cost [of one liter of milk] comes at 0.23 euro, and [the processors] buy it for 0.21,” says Giedrius Masikonis, a dairy farmer. He covers the difference by selling some of his animals to butchers.

Masikonis has sold a third of his cows to Poland, while another 50 cows will be sold off in the next couple of weeks after he decided to sell off the farm to avoid bankrupcy, because his revenue does not cover operating costs.

Another farm, owned by Martynas Butkevičius, has recently sold 100 cows to Poland.

“We calculated that the investments were made 10 years ago, the equipment is worn out, and there is a need to reconstruct the buildings,” says Butkevičius. New investment would not pay off.

According to farmers, Lithuania lacks a clear strategy for the dairy industry and the plan to double milk produce by 2030 is unlikely to materialise.

“Many mistakes have been made in Lithuania, from the cooperative process, to bad allocation of companies,” says Arūnas Svitojus, head of Lithuania’s Chamber of Agriculture. “In Poland, around 90 percent of farmers control the whole cooperation system.”

Farmers have been promised by the agriculture minister to find ways to pay them more. However, unless the situation changes, farmers are threatening to boycott the lowest-paying milk processing company. 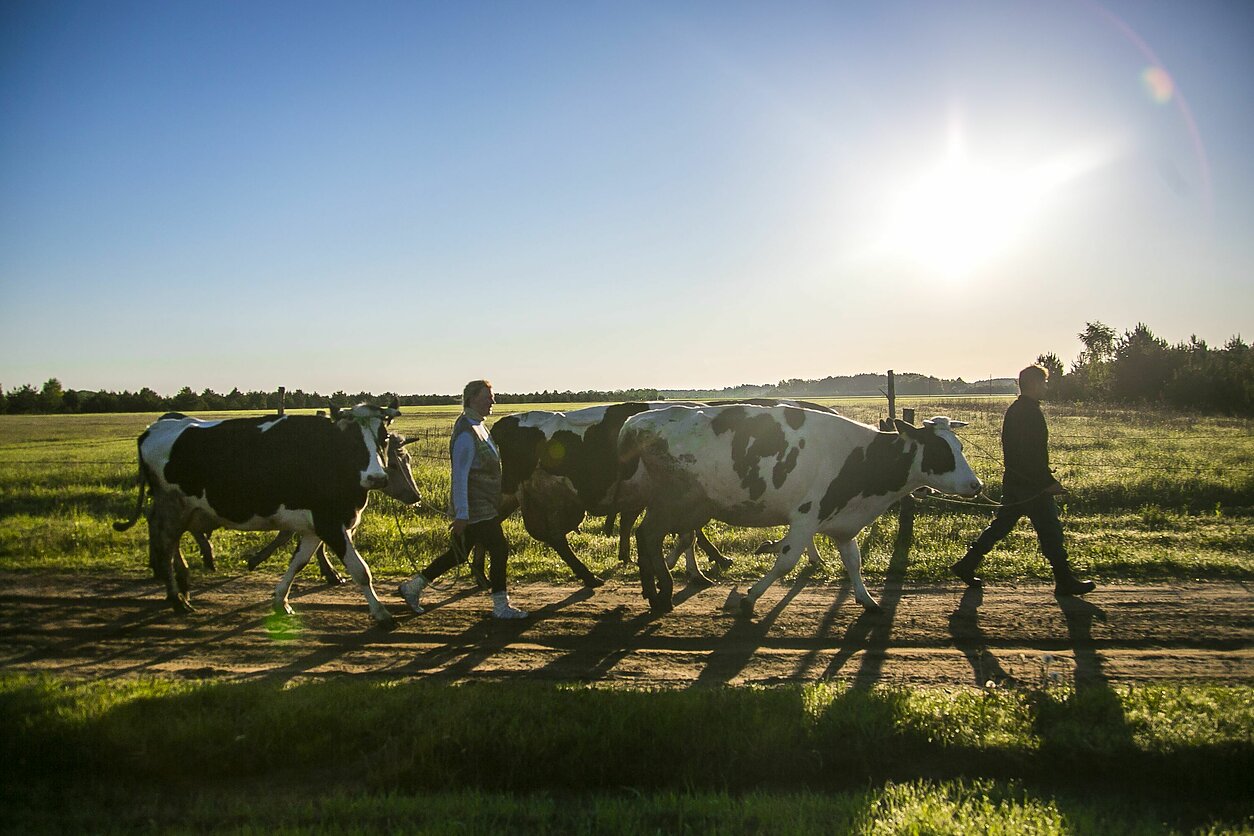