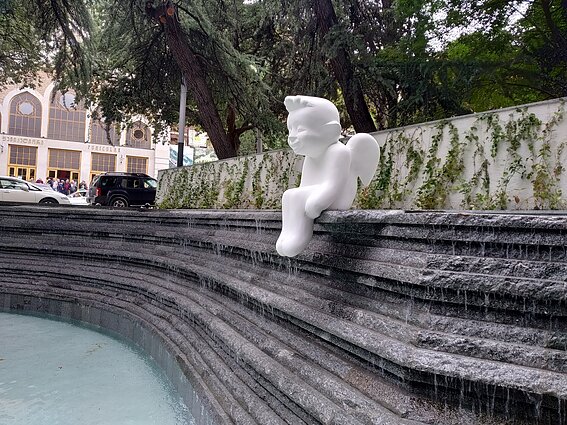 The reconstructed Vilnius Square was opened in Tbilisi, Georgia, on Tuesday, as Vilnius Mayor Remigijus Šimašius underlined "a common history of battles for freedom" and wished Georgia prosperity in "our joint path of freedom and democracy," according to a press release.

The opening was attended by the Tblisi Mayor Kakha Kaladze, Lithuania's Foreign Minister Linas Linkevičius, and other diplomats. Vilnius City contributed 13,500 euros to the project, designed by the Lithuanian architect, Rytis Cikanavičius.

“On the occasion of beautiful cooperation of our cities that has lasted for 10 years now [...] we wish you welfare and prosperity, security and stability, and common goals in our joint path of freedom and democracy," wrote Vilnius Mayor Remigijus Šimašius in a speech.

The square in Tbilisi was unveiled in 2009, and during the opening, the so-called Užupis Constitution was installed at the square.

In 2015, Vilnius unveiled Tbilisi Square in Žvėrynas neighbourhood during a ceremony attended by the then Georgian Prime Minister Irakli Garibashvili. 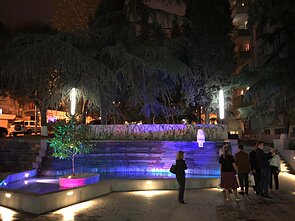 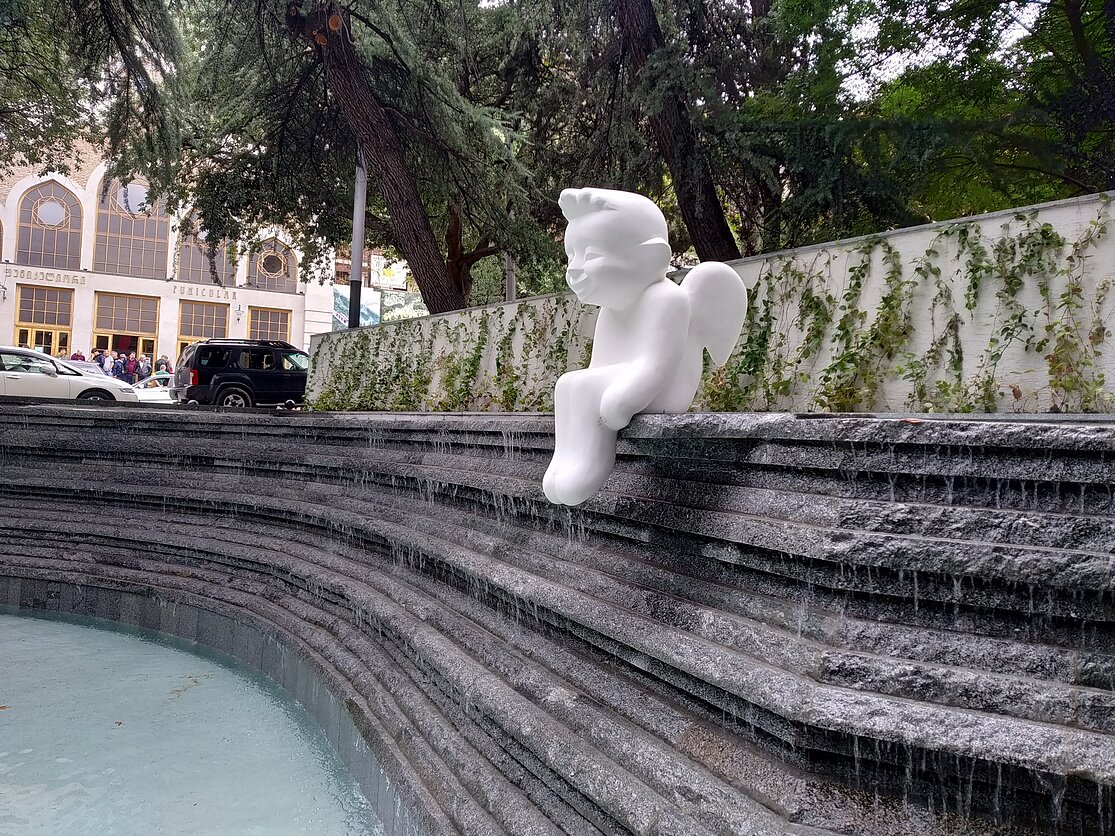 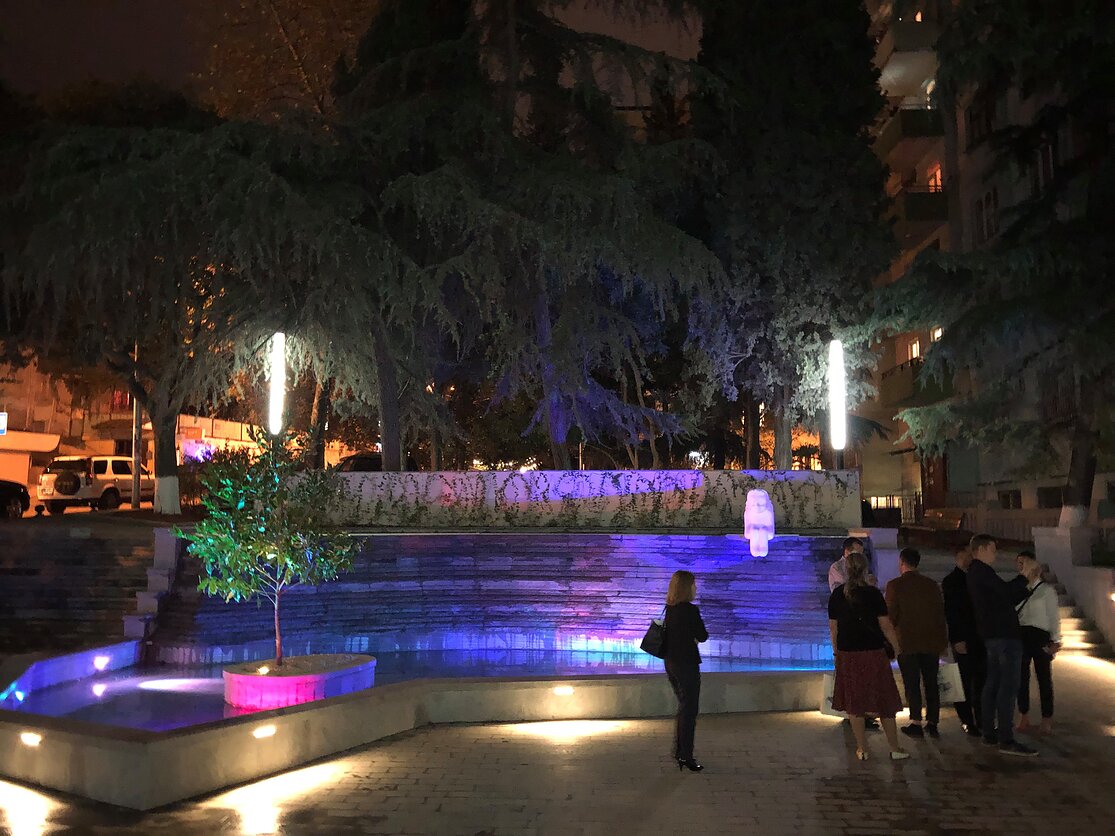