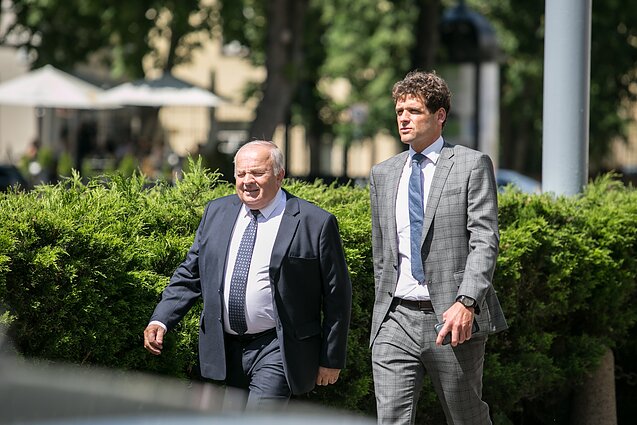 The parliamentary group of the Order and Justice party is collapsing after four of its seven members announced their decision to leave.

Kamblevičius, who was the head of the group, said the decision was made due to disagreements with the party's leader Remigijus Žemaitaitis.

“We have different opinions with the party leader. In fact, he has brought destruction into the party and the political group, because he doesn't coordinate with anyone, ignores everyone and acts alone,” Kamblevičius told BNS.

The four MPs have not decided yet which group they will join or whether they will establish a new one, he said.

After the departure, there are now three remaining members in the Order and Justice political group, although at least seven are needed to have a separate political group in the parliament.

The group still includes Žemaitaitis, Kęstutis Bartkevičius and Audronė Jankuvienė. The latter is a member of the Lithuanian Farmers and Greens Union and joined the group to prevent it from collapsing.

The Order and Justice party is a coalition partner of the ruling Lithuanian Farmers and Greens Union.

Without the Order and Justice MPs, the ruling coalition is left with 68 members, short of a majority in the 141-seat Seimas. 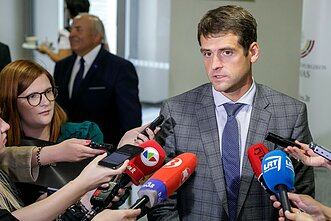 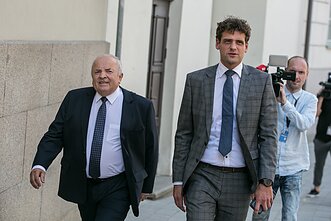