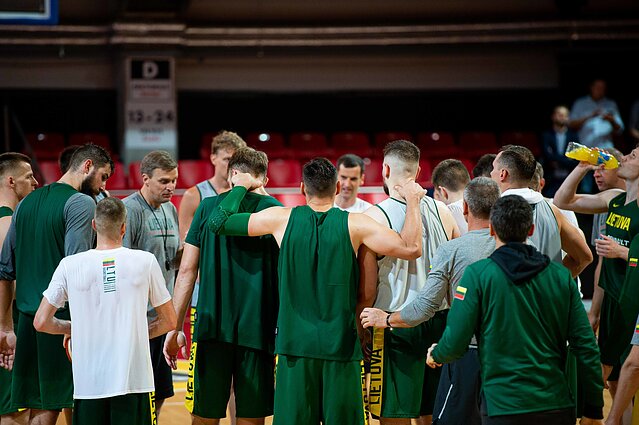 Lithuanian men’s basketball team has finished its preparations for FIBA World Cup, and following the final prep game in Seoul, head coach Dainius Adomaitis has named the final 12 to go to China.

Martinas Gebenas and Žygimantas Janavičius, however, will be going home. “The decision is always disgusting, and we took it after long deliberations with the [other] coaches,” said Adomaitis. “We thanked Žygis and Martinas for their work and wished them good luck in the upcoming season.”

According to the head coach, the decision was influenced by the need to support the defender Grigonis.

Letting go of Gebenas means that Lithuania will have only three centers – Jonas Valančiūnas, Domantas Sabonis, and Paulius Jankūnas.

However, “if you think along the same lines, means we will need another playmaker, too. Of course we considered, there’s always the risk, maybe it would be best if we could have 14 players,” said Adomaitis. “We have foreseen a rotation that we will play. Paulius [Jankūnas] is in a really good form.”

Adomaitis said that there could be games when the two lithuanians centres – Valančiūnas and Sabonis – will play more separatel, rather than in the usual dual – “We will try to adapt to the opponents. We have seen the Canadians play against the US, where Wiltjer played as number five, although he is a number four.”

The Lithuanian coach has praised Arnas Butkevičius, as “when he enters the court, the team goes up,” said Adomaitis. “He gives aggression, energy.”

The team arrived in China on Wednesday before their first game against Senegal on Sunday. 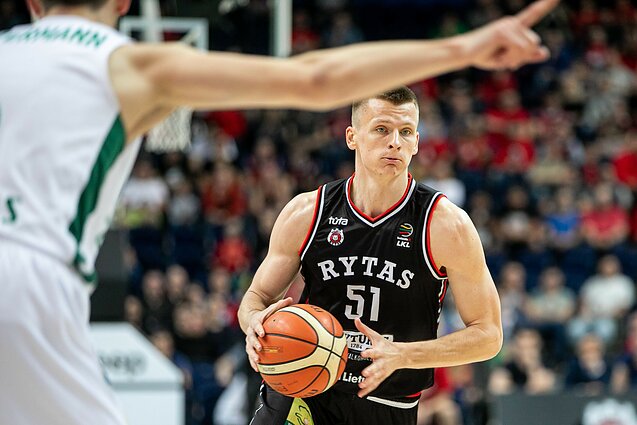 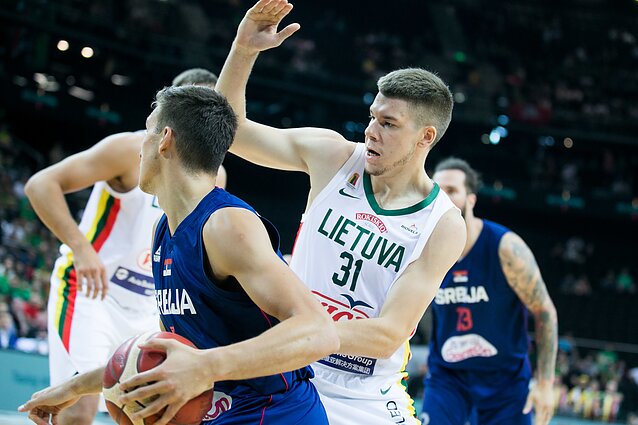 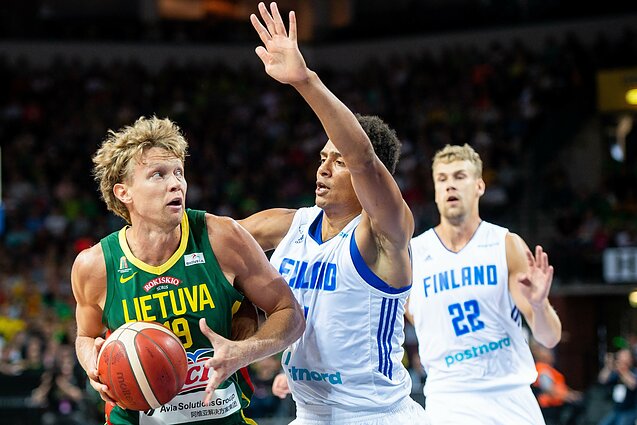 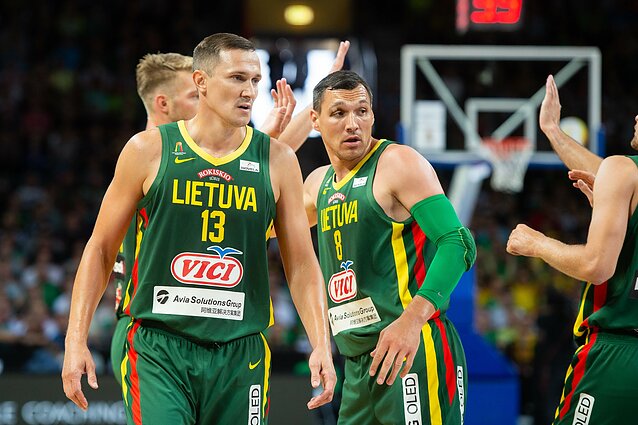 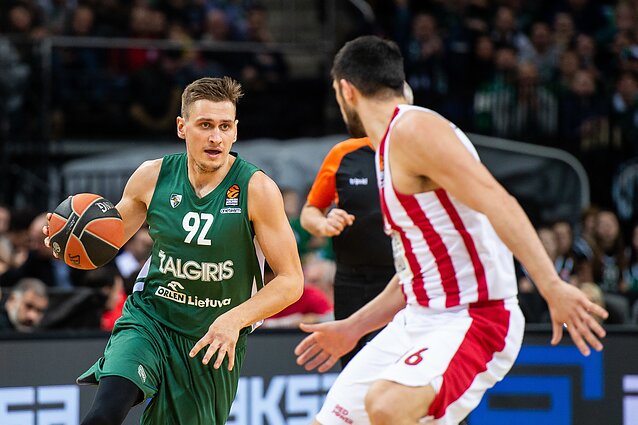 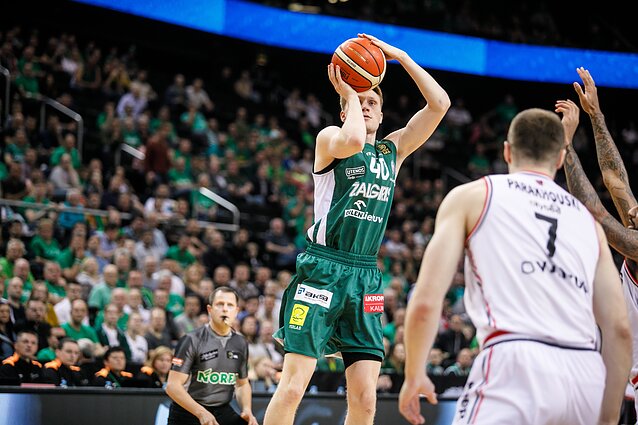 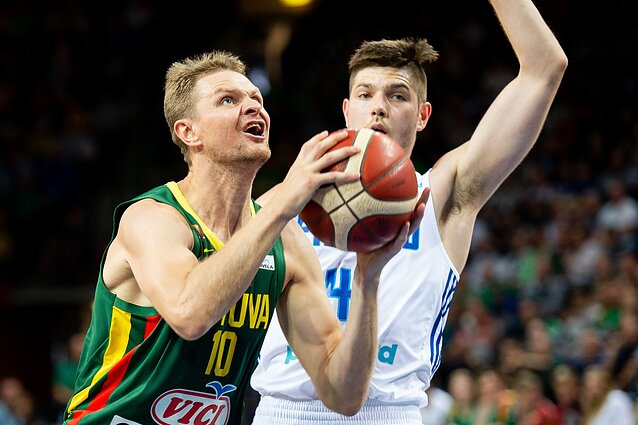 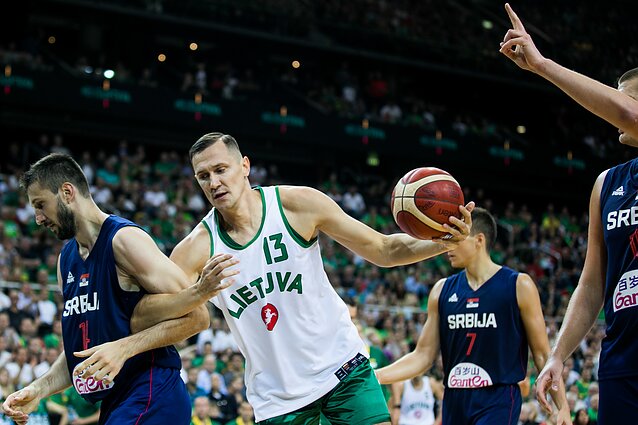 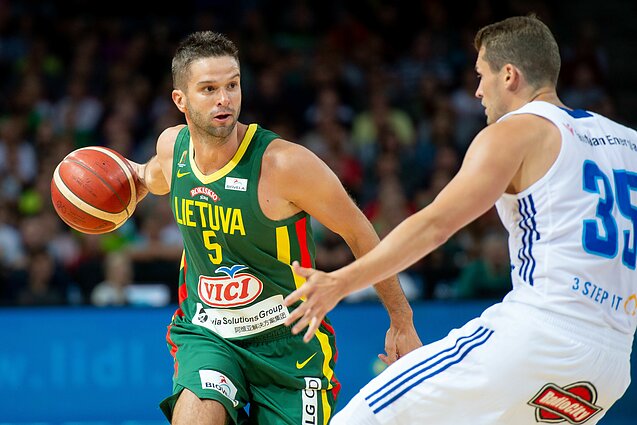 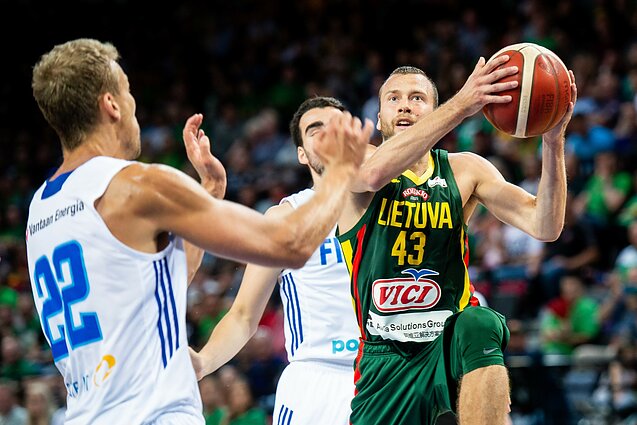 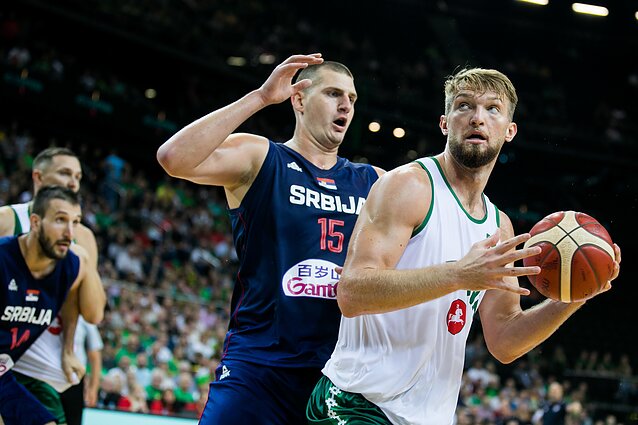 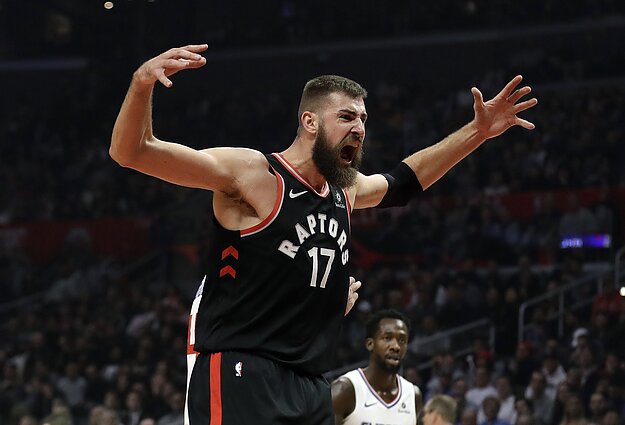 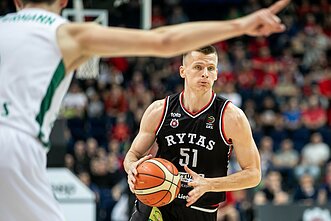 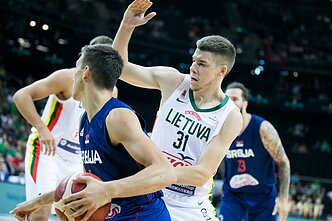 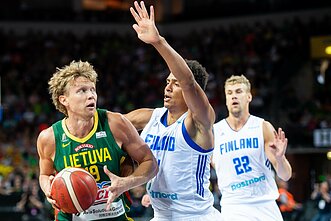 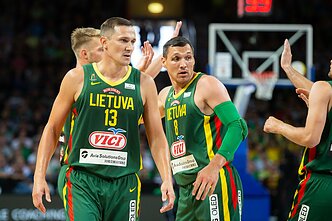 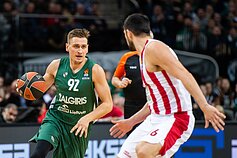 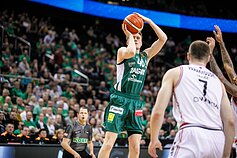 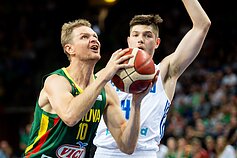