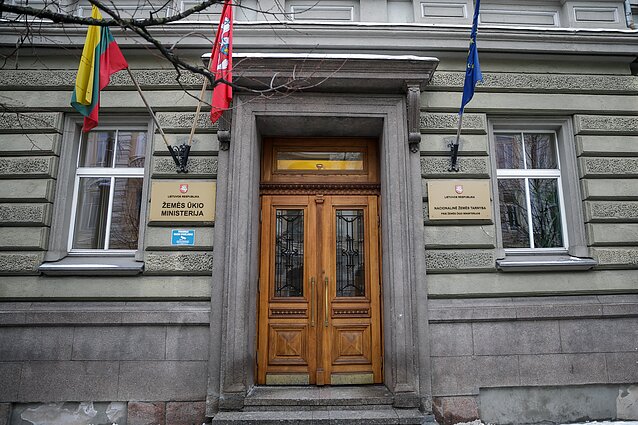 The Ministry of Agriculture in Vilnius / E. Genys/LRT

Lithuania's new Agriculture Minister Andrius Palionis is setting up a task group to review his predecessors plans to move the ministry from Vilnius to Kaunas. President Gitanas Nausėda has welcomed the move, saying pros and cons must be considered carefully before the reform.

“Minister Palionis' efforts to assess the benefits of moving the Agriculture Ministry to Kaunas are a welcome position,” Nausėda said on his Facebook page on Tuesday.

The group has until September 6 to submit its findings to the new minister, a member of the Lithuanian Social Democratic Labour Party.

The group includes the ministry's specialists, representatives from the Public Procurement Office and the centralized public property management company Turto Bankas. It is led by Jurij Kornijenko, the head of the Agriculture Ministry's Corruption Prevention and Internal Investigation Division.

Last week, the ministry formally invited Bei Capital, a SBA Group company, the winner of a public tender process for the lease of premises in Kaunas, to sign a contract on September 10.

The ministry had intended to sign the contract by August 26.

The ruling Lithuanian Farmers and Greens Union promised in their 2016 general election campaign to move two ministries – of agriculture and environment – from Lithuania's capital to its second-biggest city.

As part of the plans, a division of the Agriculture Ministry was opened in Kaunas last April.

The relocation initiative has been strongly supported by Ramūnas Karbauskis, the Farmers and Greens' leader, but criticised by the opposition and the ministry staff. 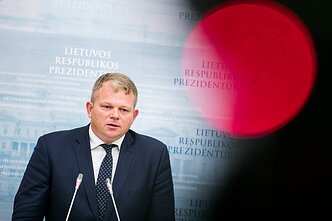 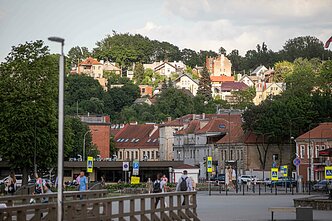 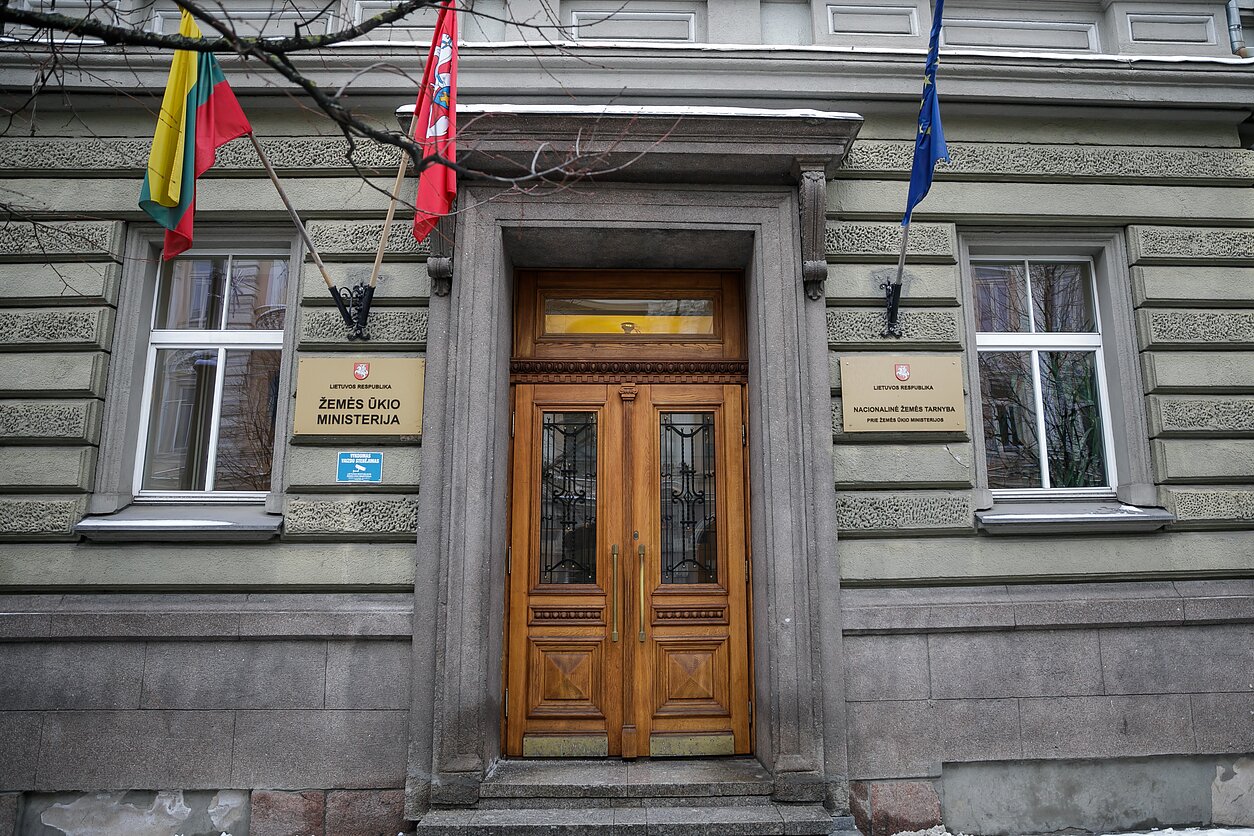 The Ministry of Agriculture in Vilnius
1 / 3E. Genys/LRT 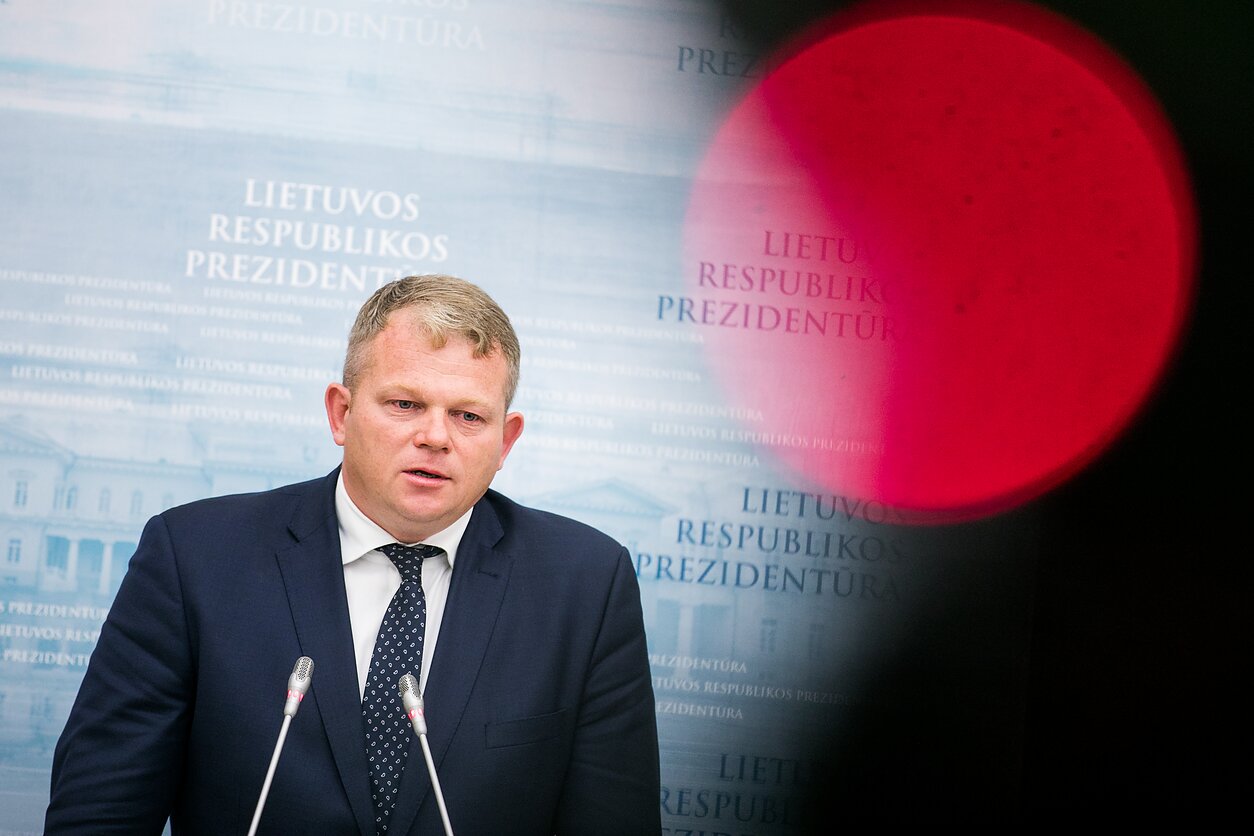 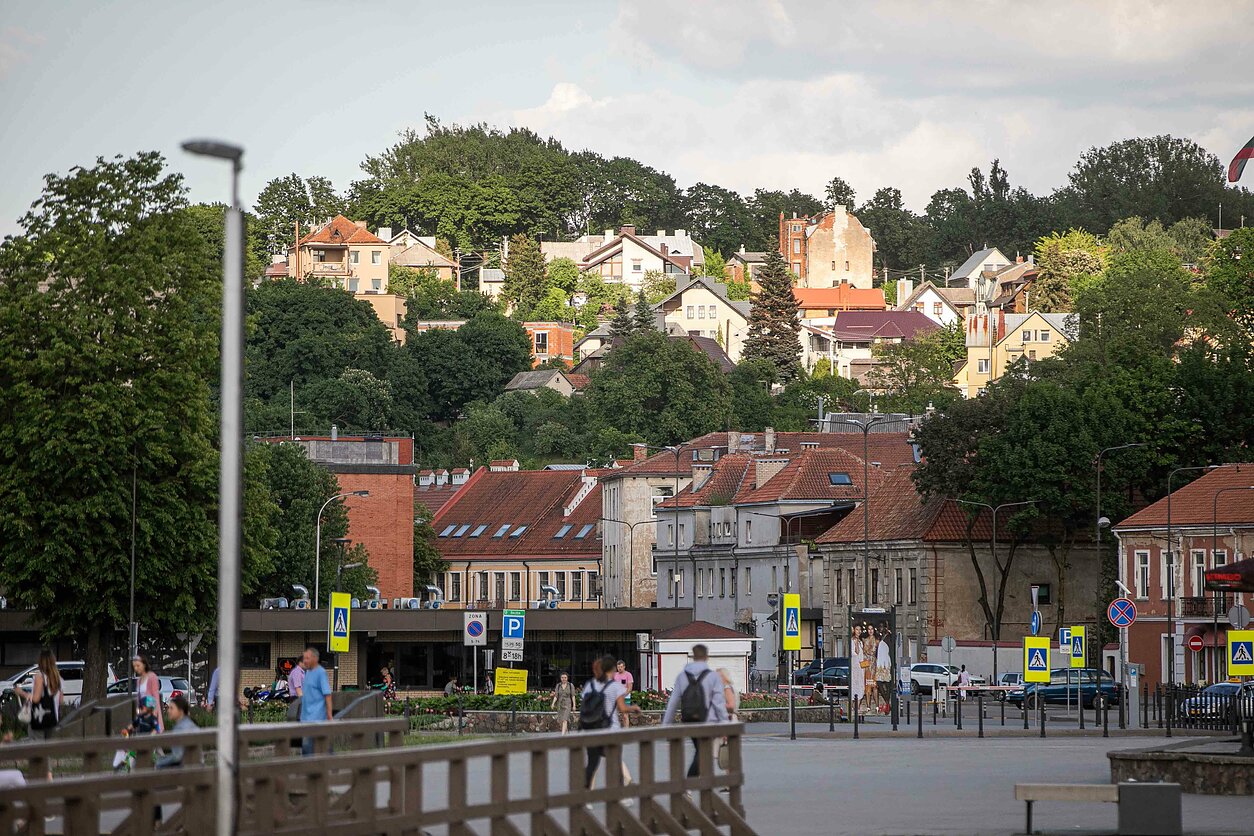