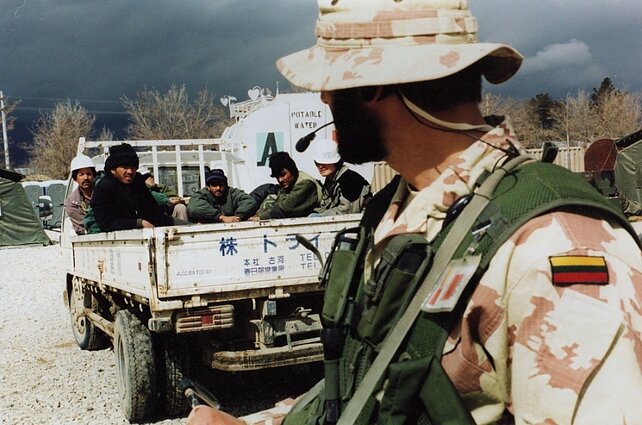 On August 22, 1994, the first Lithuanian peacekeeping platoon left for Croatia. A quarter of a century later, Lithuania has taken part in 11 international missions, according to the Ministry of Defence.

“Lithuania deployed its first soldiers to an international operation merely four years after the reestablishment of independence, showing its aspiration to cooperate with allied countries and determination to share the responsibility for ensuring international security,” said Minister of Defence Raimundas Karoblis.

Over 5,500 Lithuanian soldiers have been deployed to international operations; most of them took part in several deployments.

Two soldiers lost their lives – First Lieutenant Normundas Valteris, who was killed by the explosion of an anti-tank mine in Bosnia and Herzegovina on April 17, 1996, and Sergeant Arūnas Jarmalavičius, who was killed on May 22, 2008, during the attack on the camp of Lithuanian-led Ghowr Province Reconstruction Team in Afghanistan.

According to the ministry, Lithuania deployed soldiers to 11 international operations conducted by NATO, European Union, United Nations, and other allied coalitions in Europe, Africa, Asia, and the Indian Ocean. 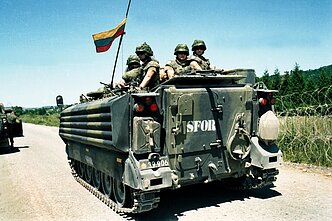 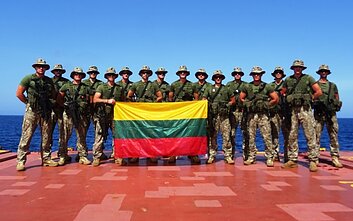 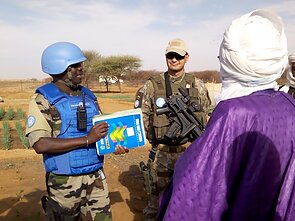 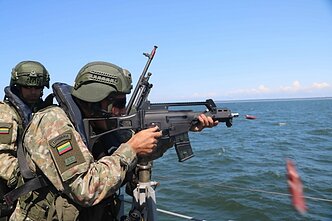 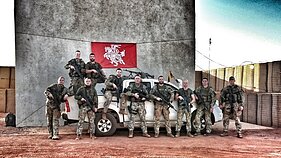