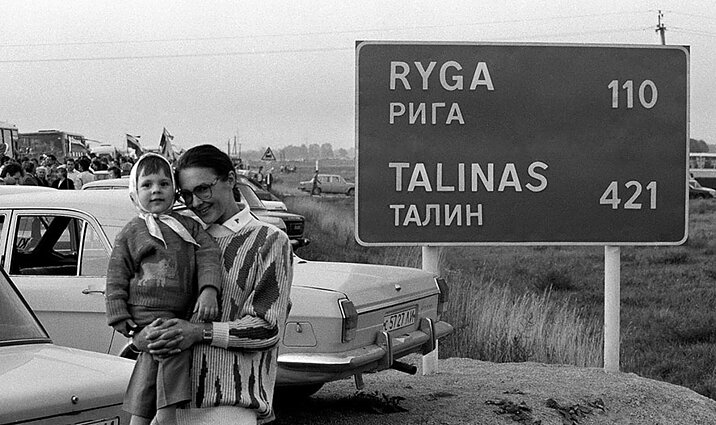 The Baltic Way / A. Stanevičius

A solemn start to a march of vintage cars was given in Vilnius on Sunday, held to mark the 30th anniversary of the Baltic Way, with the organizers saying it's the first joint Lithuanian, Latvian and Estonian event after the restoration of independence.

In total, 205 vehicles, including cars, motorcycles and a bus had registered for the event, and around 150 arrived in Vilnius. Some of the vehicles also took part in the original Baltic Way.

Egidijus Einoris, the head of the Klasika vintage car club organizing the event in Lithuania, said there have been attempts to do a joint rally earlier, but they were unsuccessful.

"The Baltic Way's 30th jubilee was a great opportunity to join forces. It's the first event held by clubs uniting enthusiasts of vintage vehicles after the restoration of independence," Einoris told BNS.

From Vilnius, the participants will drive through Panevėžys, up to Riga, Cēsis and Valmiera in Latvia, and onward to Viljandi and Turi in Estonia, before arriving in Talinn on August 20.

The march participants will hold exhibitions and the Baltic Way's commemorations in every stopover location.

On August 23, 1989, around 2 million Lithuanians, Latvians, and Estonians formed a human chain across the Baltic states to demand independence from the Soviet Union. The Baltic Way took place on the anniversary of the 1939 Soviet and Nazi pact that led to the occupation of the Baltic states. 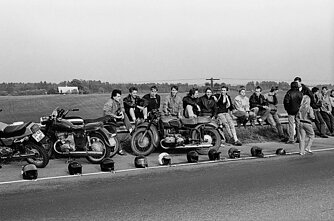 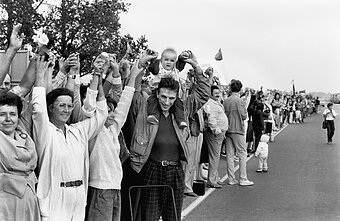 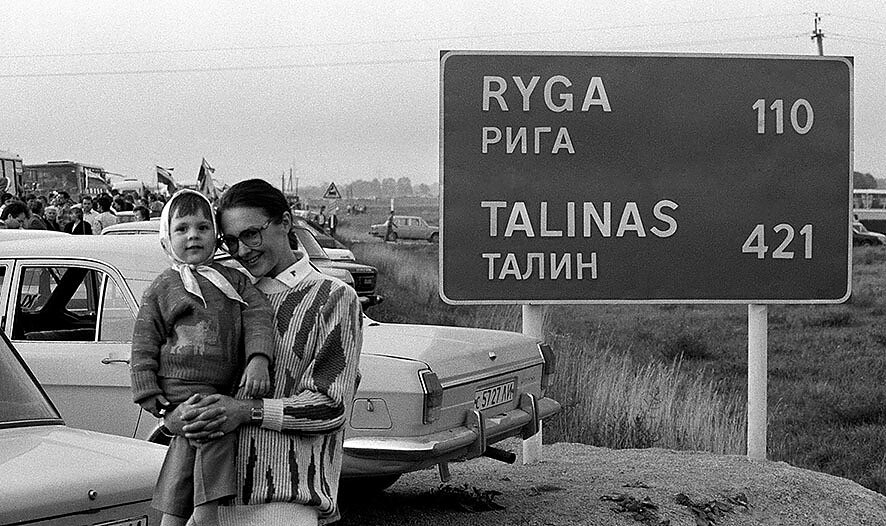 The Baltic Way
1 / 3A. Stanevičius 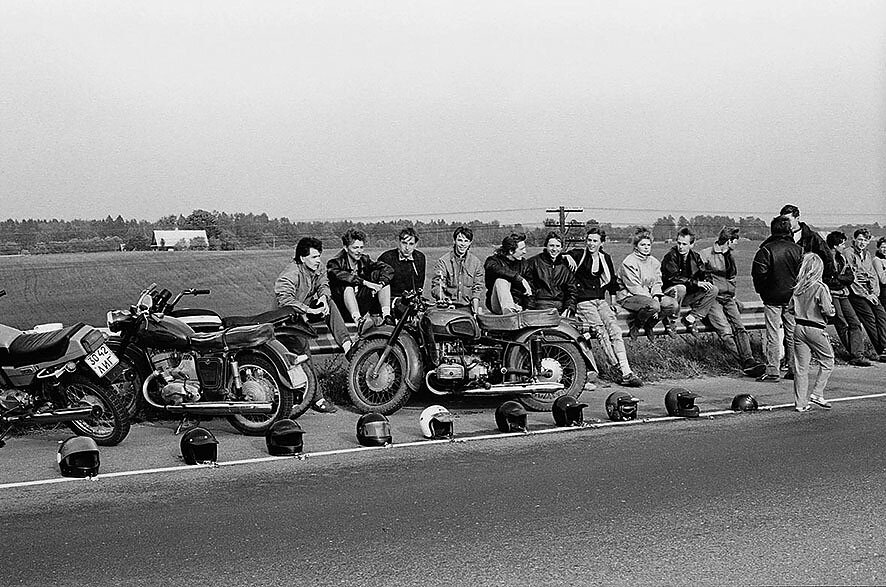 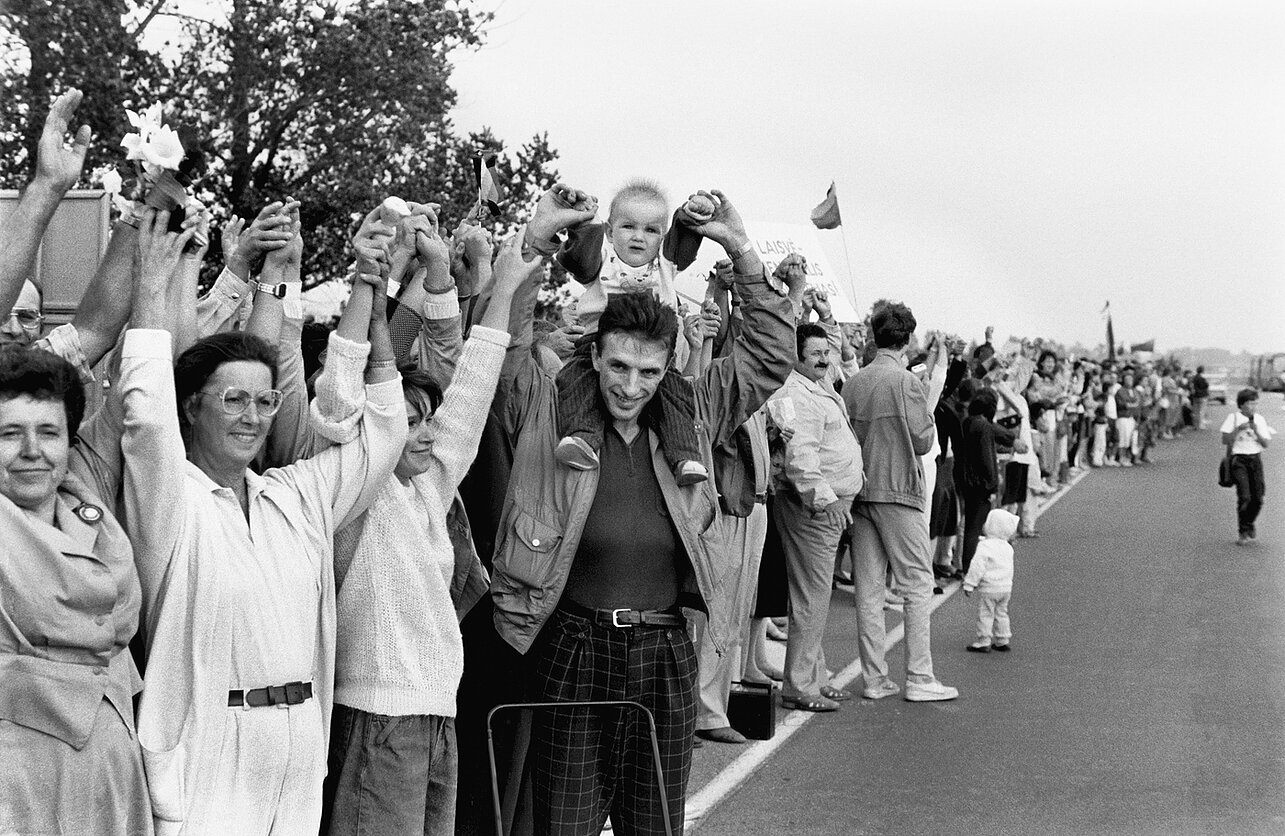