Baltic Way in the nude: story of a 30-year-old photo 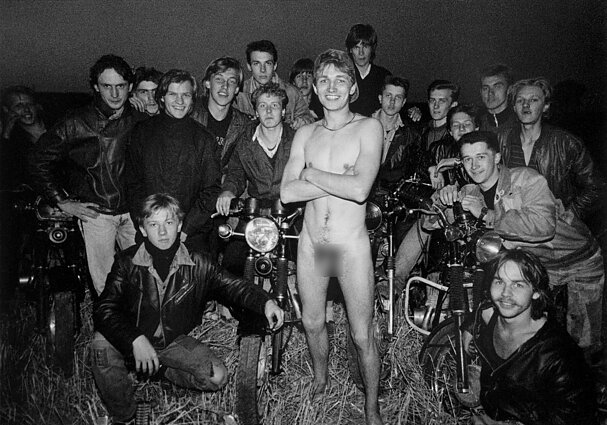 Freedom, change, a different future were the demands of two million Lithuanians, Latvians and Estonians in the Baltic Way, a human chain protest on August 23, 1989. One photograph, by the late photographer Virginijus Šonta, captures the Baltic Way's aspirations of liberty perhaps better than any other image.

The photograph, titled ‘The Baltic Way’ and currently on display at the National Gallery of Art in Vilnius, shows a group of youths with motorcycles – they called themselves ‘rockers’, as ‘bikers’ came into use much later – with one of them completely in the nude.

The figure in the centre is Andrius Steikūnas. He and Evaldas Bajorūnas, another boy in the photo, told LRT.lt the story behind it.

Fifteen friends from one neighbourhood in Vilnius, caught up in the enthusiasm of the day, wanted to join the demonstration, hopped onto their bikes and hit the road. All of them were minors at the time and none had a driving license.

“We were driven by an idea, what a sense of elation!” recalls Bajorūnas the day 30 years ago. “Unforgettable.”

The photograph was taken in the evening of that day, when the big rally was already over. 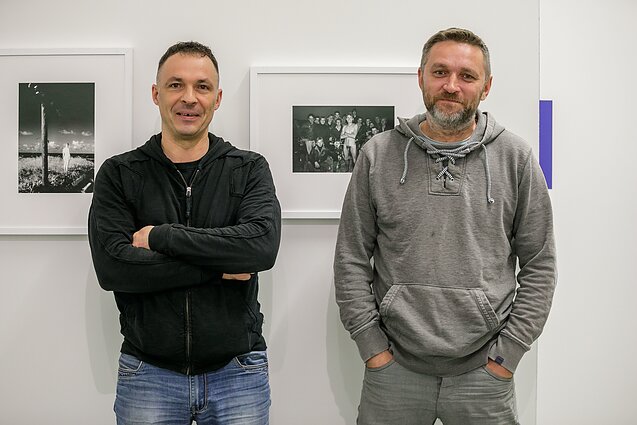 Šonta, the photographer, came out of nowhere.

“You, guys, are young and wild, would any of you care to pose for me?” he proposed.

As easy as that.

“We all would have dropped our clothes, no problem, but he asked that only one of us did. So Andrius was the one who undressed,” Bajorūnas says.

Andrius Steikūnas does not recall many details and his memories of the encounter are hazy.

“I didn't care one way or another – he asked me to undress and I did. We were teenagers, jazzed around a bit and forgot about it,” he tells LRT.lt.

The group stayed on for a concert by the highway, a night with bonfires and folk songs.

Šonta went on to become a celebrated photographer, before passing away under mysterious circumstances in 1992.

Many of his images, including those on display at the National Gallery of Art, explore masculine identities in rather provocative ways. 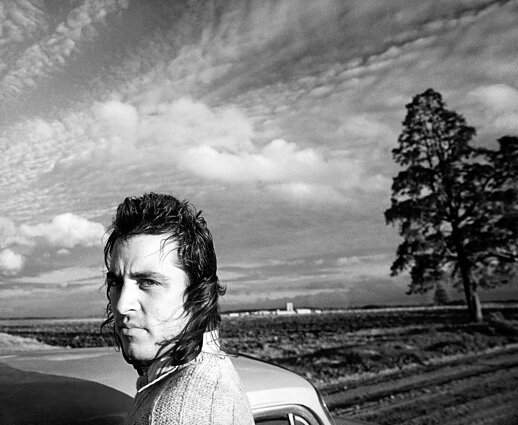 “Šonta's works from the late 1980s mark a watershed moment, a start of liberation,” says Agnė Narušytė, one of the curators of the exhibition. “When we were putting together the show, we thought that his photography expressed a breakthrough of freedom.”

This sense freedom, she adds, was perhaps stronger 30 years ago than today.

“It seemed like we were going towards freedom and the human body was liberating itself. There's no such freedom left today, we've got all kinds of taboos or concerns about changing, perfecting the body,” she says. “Today, no one would probably agree to pose so bravely.”

Art that crosses the line

Šonta's close friend, photographer Romualdas Požerskis, says that in 1989, the Soviet censorship was effectively gone and artists were breaking free of the habit of self-censoring as well.

“You could take pictures of many things and quite openly. Some would even photograph child nudes and exhibit them in galleries,” Požerskis recalls.

Today's artists are more self-censoring, he believes, and the European Union's rules to protect privacy and individual rights are stricter than those of the USSR.

“Is it a good or a bad thing – hard to say unequivocally. Good, perhaps, because we must have personal protections. But a true artist is always balancing on the verge of the acceptable. The world's greatest artists would always break prohibitions, cross the line,” Požerskis says.

Looking at ‘The Baltic Way’, he recognises his friend's anarchic vision. Unlike many other photographers at the 1989 rally, including Požerskis himself, who captured people in traditional costumes holding hands and waving flags in brotherhood, Šonta was interested in something else, freedom to be and to experience. 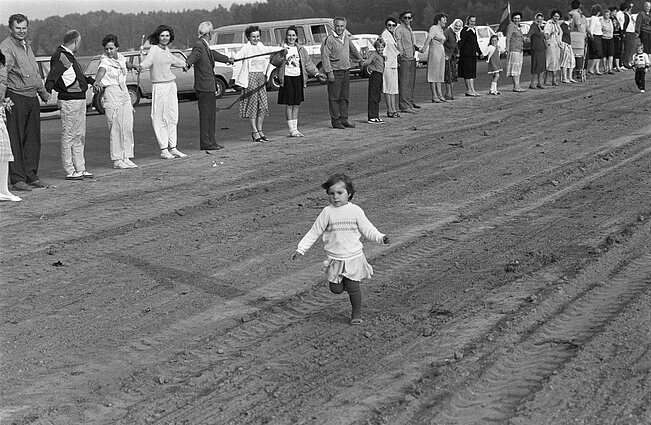 “For Virgilijus, Lithuania's independence meant freedom to travel the world. He was a free man,” Požerskis says.

In the 15 teenagers on motorcycles he saw a freer generation, one longing for journeys, a life without bounds. A generation that grew up with Jack Kerouac's ‘On the Road’. 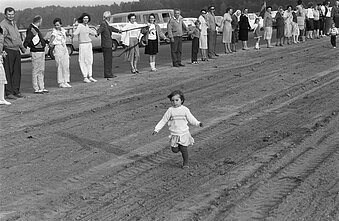 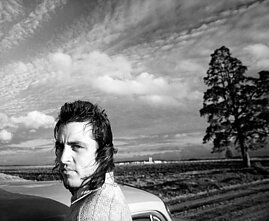 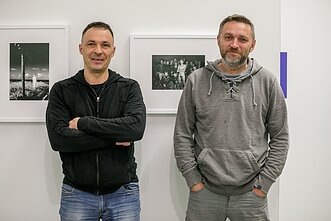