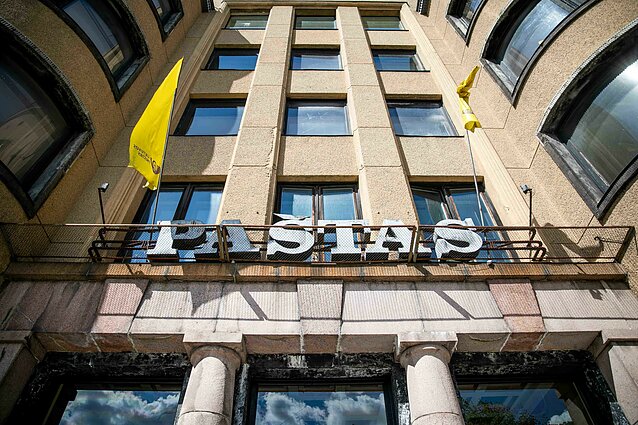 The iconic 1930s modernist post office building in Kaunas has been declared a cultural monument at a government meeting on Wednesday. Even though the edifice is to be sold, it should remain open to the public.

The building, designed by Feliksas Fizbaras and completed in 1932, housed Lithuania's central post office and is one of the most important modernist buildings in Kaunas and Lithuania.

At the moment, the building is in a poor condition and its owner, Lithuanian Post, has said it is planning to sell off the property to private buyers.

The announcement has upset some residents in the city who called for the central government to take care of its preservation and revival.

Prime Minister Saulius Skvernelis said at the government meeting that the edifice should not be allowed to become “another ghost building”.

In 2015, the European Commission designated Kaunas modernist architecture as European heritage. The city also seeks to have it listed as a UNESCO World Heritage site.

The central post building was flooded in January after its piping burst. The incident drew attention to its poor condition.