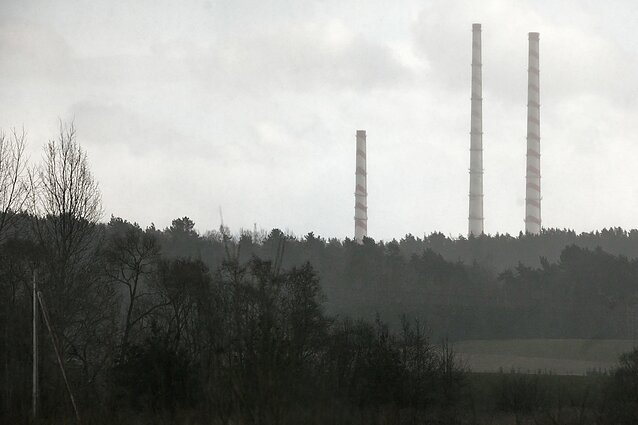 Lithuania is asking the Washington-based arbitrator to suspend the 120 million euro case against the State of Lithuania, initiated by French energy group Veolia in 2016.

"In our opinion, under the existing circumstances, none of the Washington arbitration's rulings could be implemented in an EU member state, including Lithuania, as it runs against the EU law," said Aurelija Venickaitė, spokesperson for the energy minister.

According to Venickaitė, the Court of Justice of the European Union (CJEU) have previously ruled in March 2018 that the contracts setting dispute conditions to be solved in arbitration court are incompatible with EU laws.

"To ensure that Veolia's damage to the state and consumers is compensated, Lithuania will submit demands for over 130 million euros in damages with Lithuanian courts," Vernickaite told BNS .

On Tuesday, Lithuania filed its response with the Washington arbitration and the first sitting is planned for January 2020.

Velia took Lithuania to the International Center for Settlement of Investment Disputes (ICSID) in Washington, claiming that its investment in Lithuania was undermined by unfair treatment by the country's politicians and regulatory authorities, and is seeking 118 million euros in damages.

Meanwhile, the Lithuanian government, the Vilnius authorities and law enforcement officials accused Veolia of illegal price manipulation and are seeking damages from the French group.

Vilnius Municipality and its enterprise, Vilniaus Šilumos Tinklai (Vilnius Heating Networks), have has been litigating with Veolia over the French group's investments in the capital's heat supply sector between 2002 and 2017 at the Stockholm arbitration, and are seeking over 400 million euros in damages.

Veolia says it incurred damages due to the Lithuanian authorities' unlawful actions and is demanding 22 million euros. 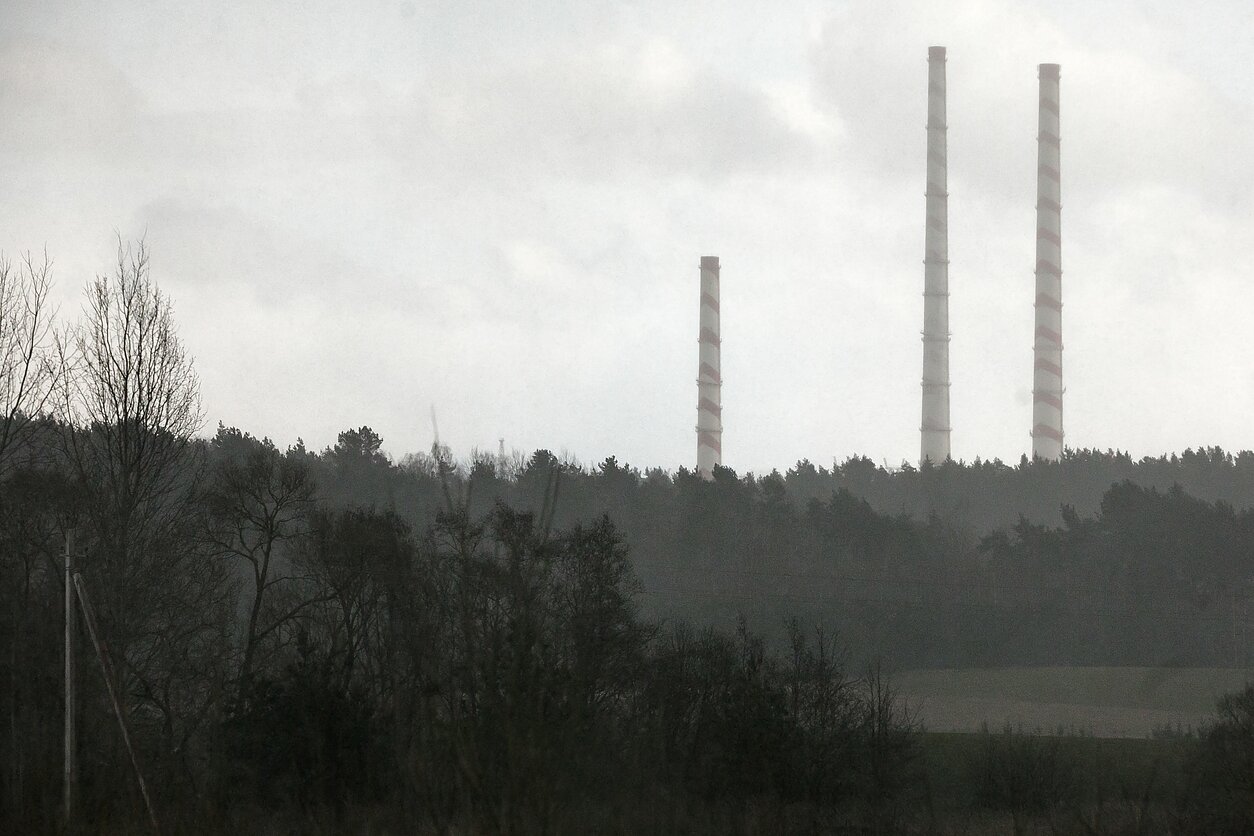