Are Scandinavian banks to blame for 2009 crisis in Lithuania? 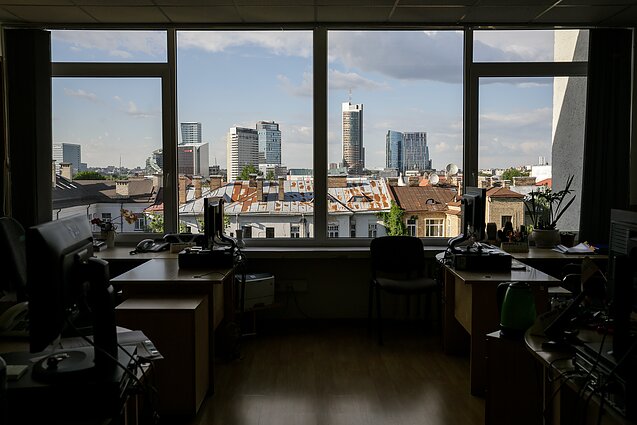 The Seimas Committee on Budget and Finance issued controversial conclusions on the causes of the 2009 financial crisis in Lithuania, laying blame on Scandinavian-owned banks and the previous conservative government. The opposition and the banking sector has met the report with skepticism.

The investigation took about a year to complete and produced a hundred pages of conclusions. The committee approved them “in principle” on June 26, with six voting in favour and one abstaining.

Two more members of the committee did not vote and MP Rasa Budbergytė, of the opposition Social Democratic Party, says that the committee has yet to iron out an agreement on some of the points in the report.

The vote was rushed, because the committee chairman and the main driver of the investigation, MP Stasys Jakeliūnas of the Farmers and Greens Union, is leaving the Seimas to take up the seat at the European Parliament.

However, the broad outline of the report, which has yet to be made public and put to a plenary vote, lays blame for the financial crisis that hit Lithuania in 2009 on commercial banks, most of them owned by Scandinavian parent companies, and the central Bank of Lithuania. 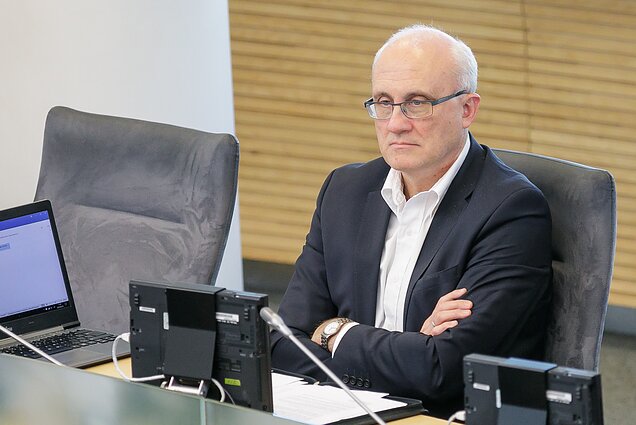 Meanwhile the central bank “did not give enough supervision to banks in Lithuania”, according to Jakeliūnas.

Commenting on the investigation, representatives of commercial banks and the Bank of Lithuania say they can only go by the politicians' public statements, since they have yet to see the report itself.

Marius Jurgilas, board member of the Bank of Lithuania, says that the investigation is primarily an emotional response to the crisis.

“We all in Lithuania didn't like what happened – and that's what it [the investigation] says,” Jurgilas tells LRT TV. “If someone is to blame, who is to blame, was there a crime, cartel agreements – these things need to be argued in courts. And let's not forget that we're looking into things that happened a long time ago.”

Mantas Zalatorius, the president of the Association of Lithuanian Banks, is more cautious: “To investigate the global economic crisis that happened in the past and to use the lessons is a meaningful task. But we cannot comment on the crisis investigation results today, since we haven't seen the document.”

The opposition claims that the investigation is a partisan endeavour aimed at the conservative Homeland Union which led the government in 2008-2012.

The Seimas committee has conceded that the crisis was exacerbated by the profligate spending of the pre-crisis government of Gediminas Kirkilas, who is now a coalition partner of the Farmers and Greens, but puts most of the blame for the poor state of government finances on the conservative government of Andrius Kubilius.

The conservatives, Jakeliūnas has said, borrowed from financial markets at interest rates that were unnecessarily high instead of turning to the IMF and the European Commission.

“Jakeliūnas for some reason links everything to Scandinavian banks and refuses to see the global causes of the collapse,” Kubilius tells LRT TV. “It's hard for me to say what it is that Mr Jakeliūnas discovered here. I think he simply authored one more book and is happy about it.” 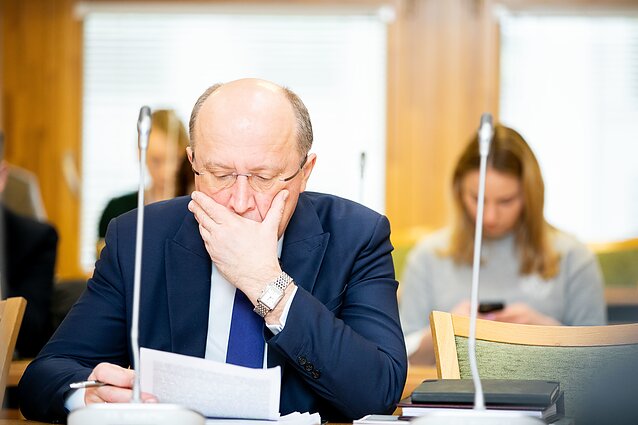 Jakeliūnas says his investigation will be a basis for further academic research and publications, so that the society understands who is to blame for the crisis in 2009 which saw Lithuania's GDP drop almost 15 percent.

Another member of the Seimas Committee on Budget and Finance, liberal MP Kęstutis Glaveckas, took part in a similar investigation right after the crisis, but did not vote on the report this time. He says it lacks concrete recommendations on what to do next.

“The harm that may have been done to the country has not been measured or argued with clear evidence, so the expectations that were stimulated during the investigation and before the elections [...] have so far come to nothing,” Glaveckas says.

Opposition MP Mykolas Majauskas, of the conservative Homeland Union, goes even further, insisting that the whole investigation was just for show.

“It all ended with elections – this investigation and these accusations aren't interesting to anyone anymore,” Majauskas says. “I doubt if my fellow MPs will even understand what Mr Jakeliūnas wrote in those 100 pages and what his party is voting for.”

The final report should be approved in the Committee of Budget and Finance and presented before parliament by mid-October. 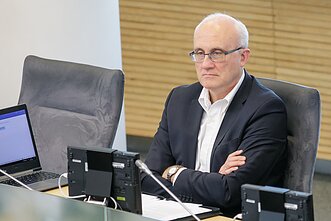 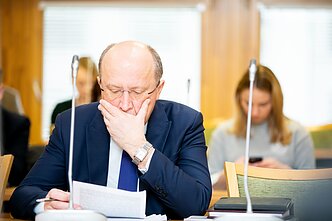