Whatever happened to Seimas fountain? 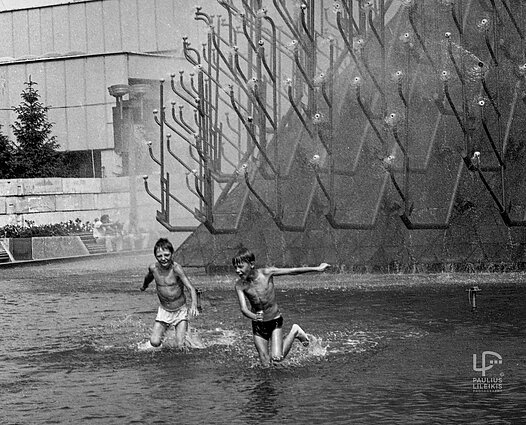 June of 1992 was almost as hot as this year. Back then, people of Vilnius would refresh themselves in a fountain by the Lithuanian parliament building.

Photographer Paulius Lileikis shares the images he captured 27 years ago of children and adults swimming in the fountain on Independence Square.

The fountain was designed by the famous architect Algimantas Nasvytis. It features prominently in photos and footage from January 13, 1991, when people defended the parliament from the Soviet military aggression. Partly as a result, the Seimas fountain was listed in the cultural heritage registry. 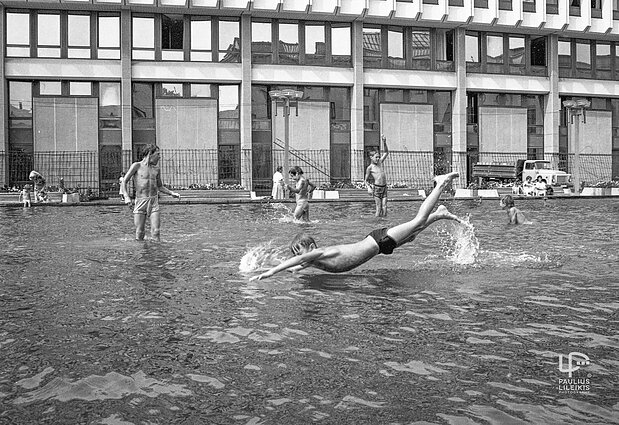 Soon, however, it fell into disuse and eventually, in 2012 when Lithuania was preparing for the presidency of the EU Council, it was disbanded and converted into a giant flowerbed. 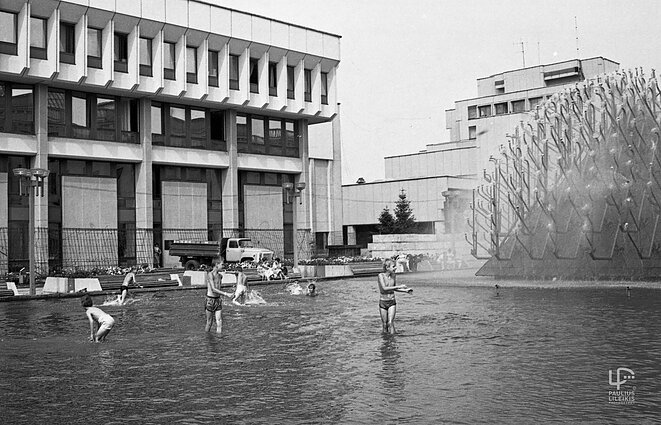 Mindaugas Pakalnis, the city's chief architect, says that the Seimas fountain could not function, because it is built over a big traffic tunnel and constant vibrations damaged its construction. 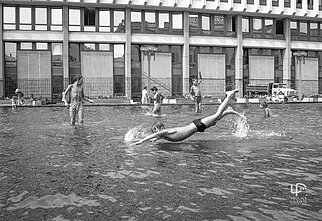 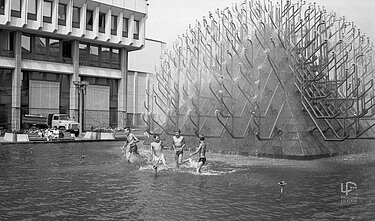 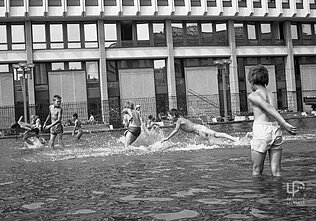 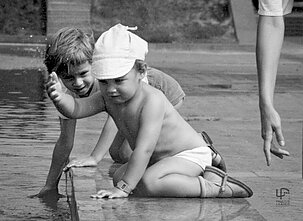 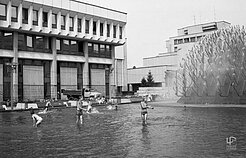 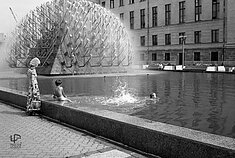 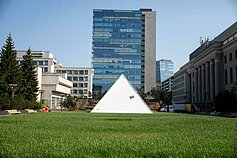