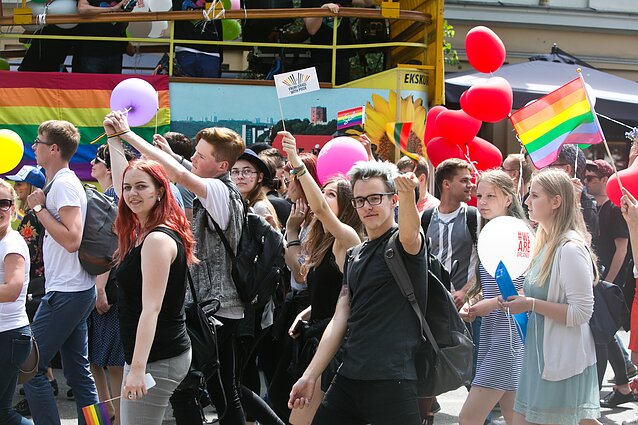 The six-day celebration of diversity and LGBT+ rights kicks off in Vilnius, to be crowned with an equality march on Saturday.

The annual Baltic Pride, which rotates among the three Baltic countries, will kick off with the opening of the Pride House and an art exhibition entitled ‘When the Invisible Becomes Visible’ at the Paviljonas club on Tuesday evening.

Politicians and other well-known members of the LGBT+ community will share their personal stories at the Pride Voices Gala at the Lithuanian Russian Drama Theatre on Friday.

The festival will culminate with the March for Equality along the city's central Gedimino Avenue on Saturday.

Baltic Pride is an annual LGBTQ+ festival rotating in turn between the three Baltic capitals. Vilnius is hosting the festival for the fourth time. The first pride march in Lithuania was held in 2010. 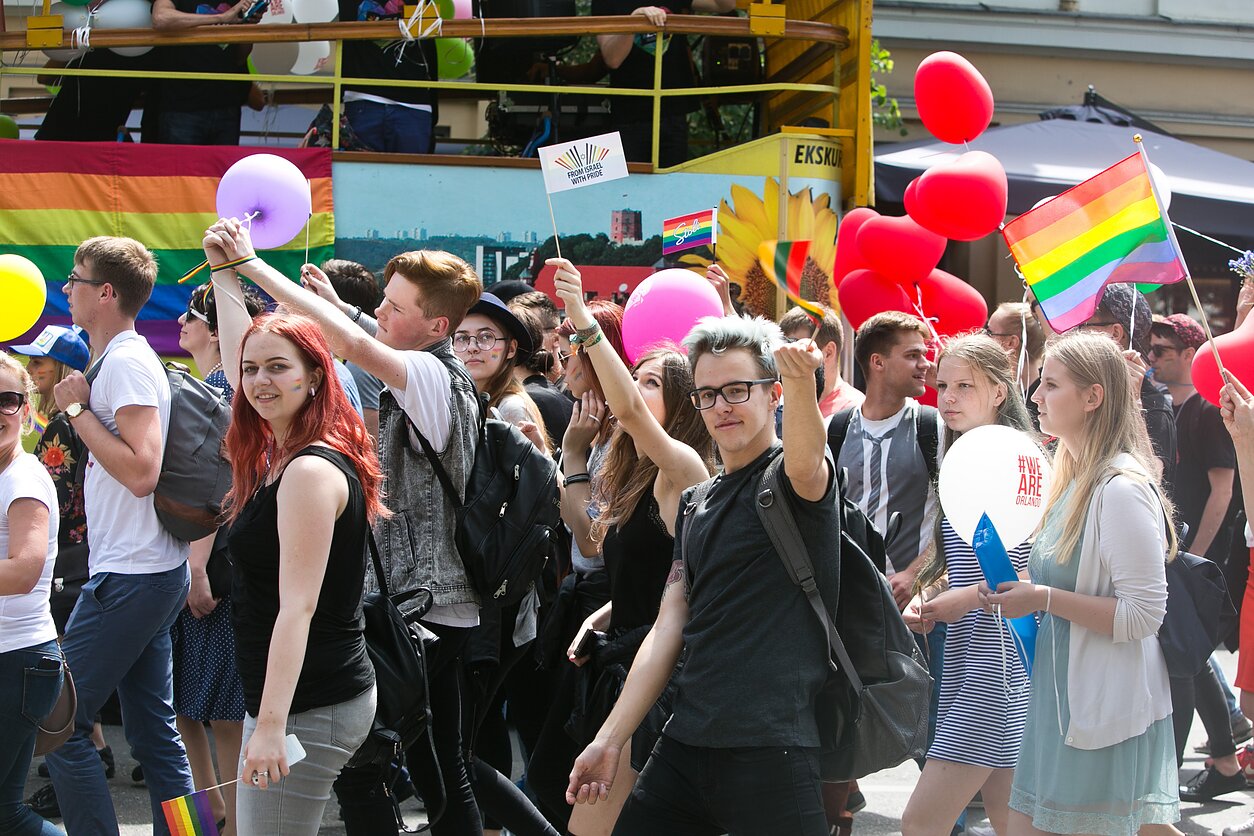 Belarus' Tikhanovskaya and her children ‘safe’ in Lithuania updated