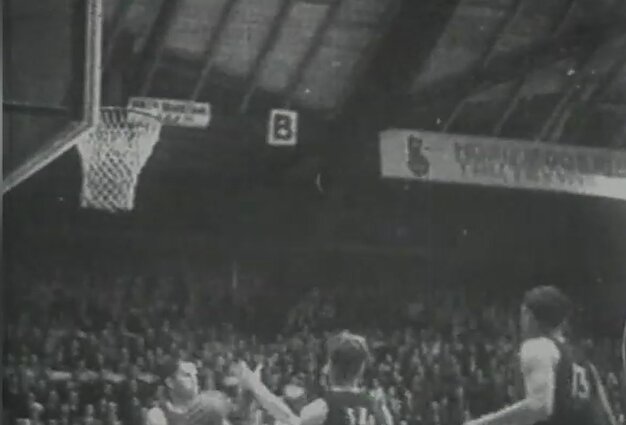 The modern sporting events venue was designed for the championship, hosted by Lithuania, and constructed with great urgency, within six months.

The hall was designed by a famous interwar engineer, Anatolijus Rozenbliumas, and cost about 400,000 litas.

Kaunas Sports Hall was inaugurated on May 21, 1939, with the first game of the European championship. President Antanas Smetona was present.

The championship was successful for the Lithuanian team, which won their second European cup, and Kaunas was the first city in Europe to have an arena designed specifically for basketball. 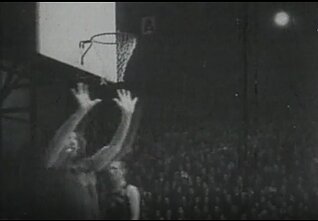 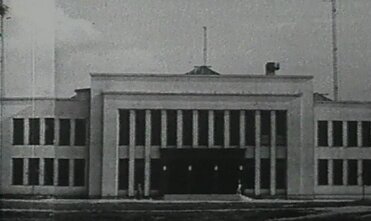 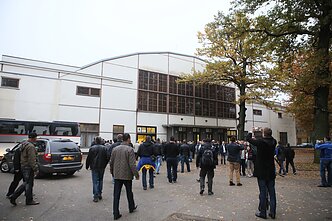 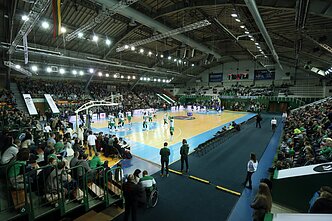 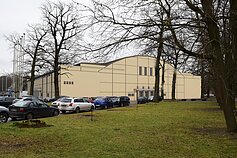 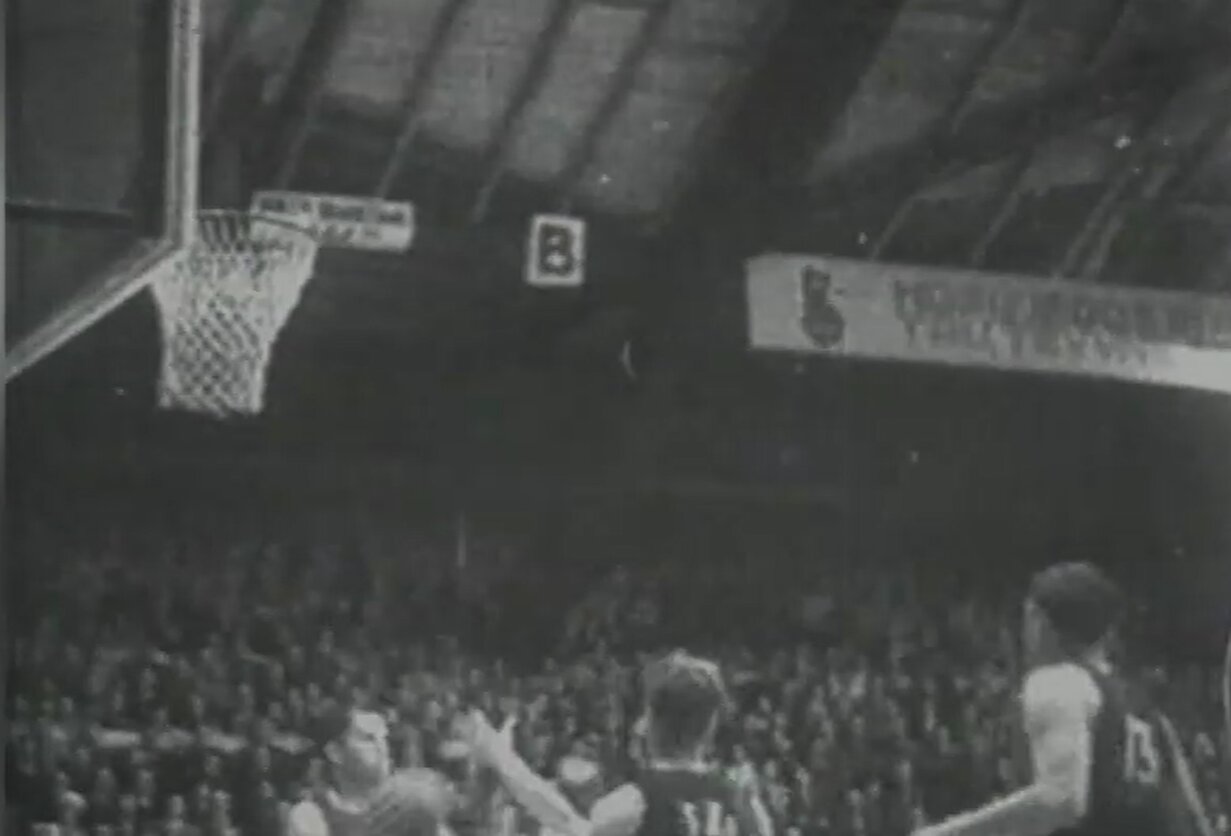 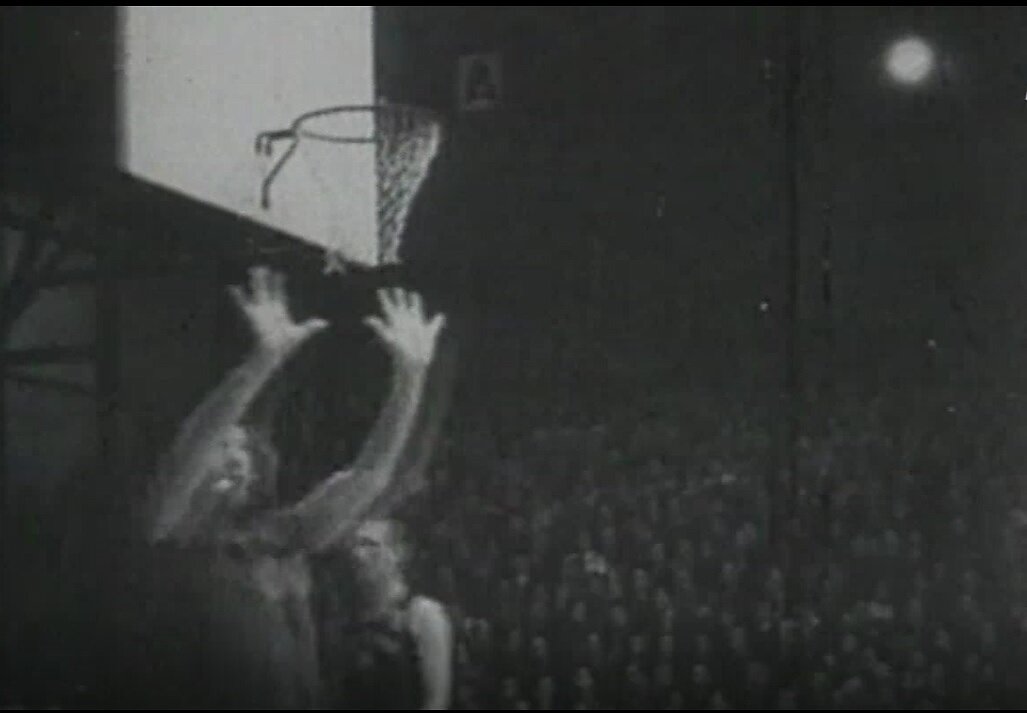 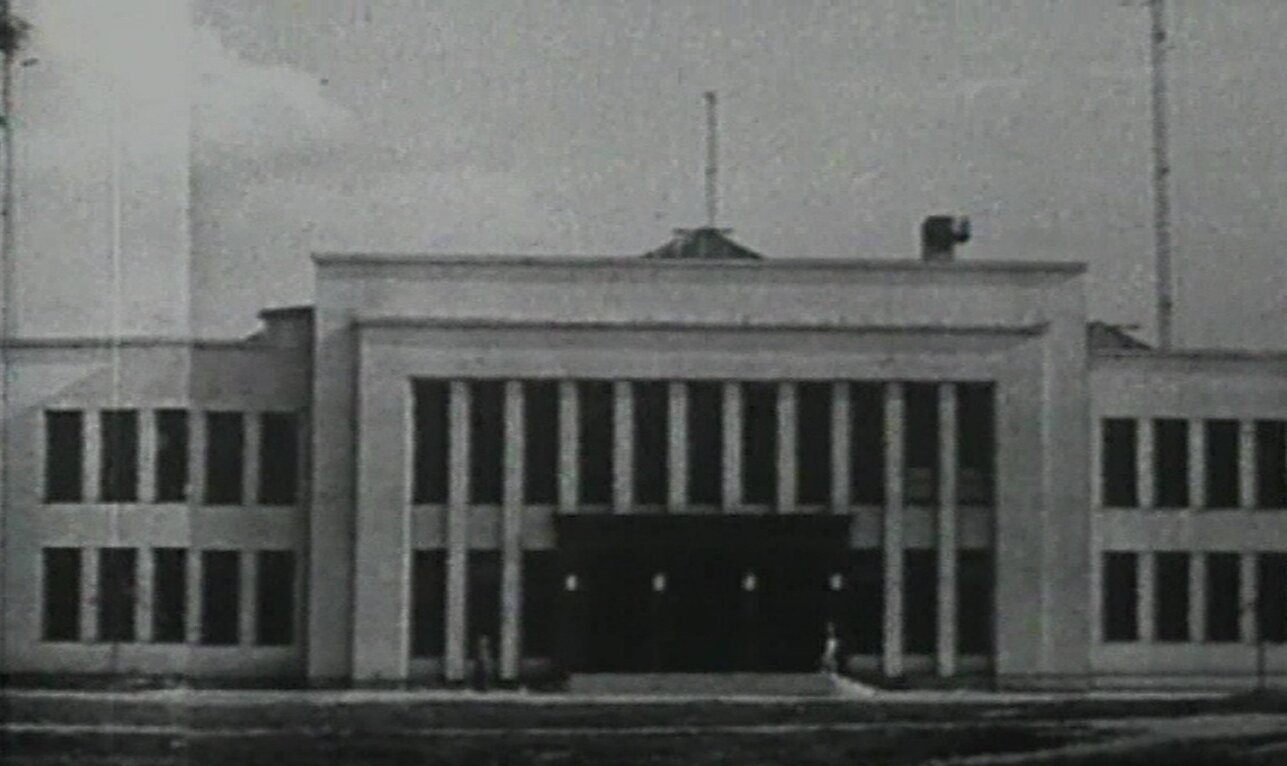 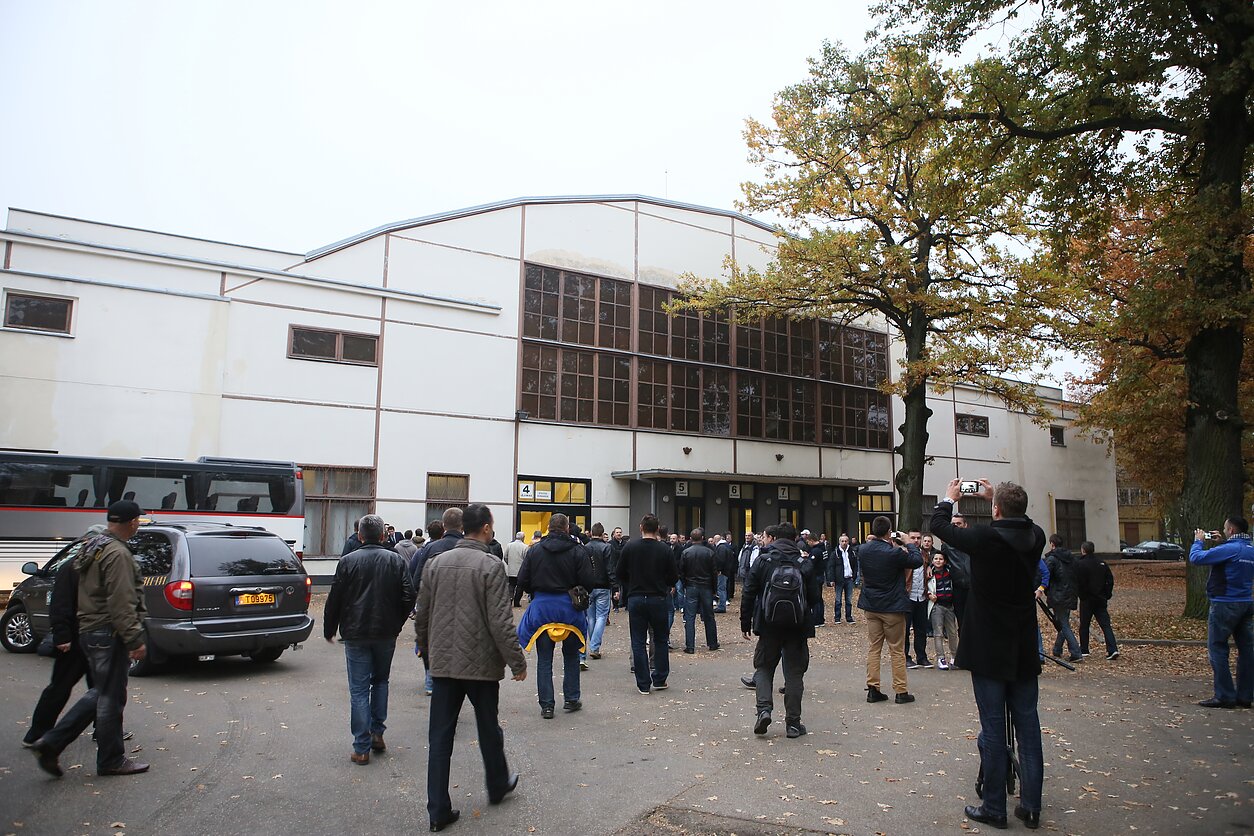 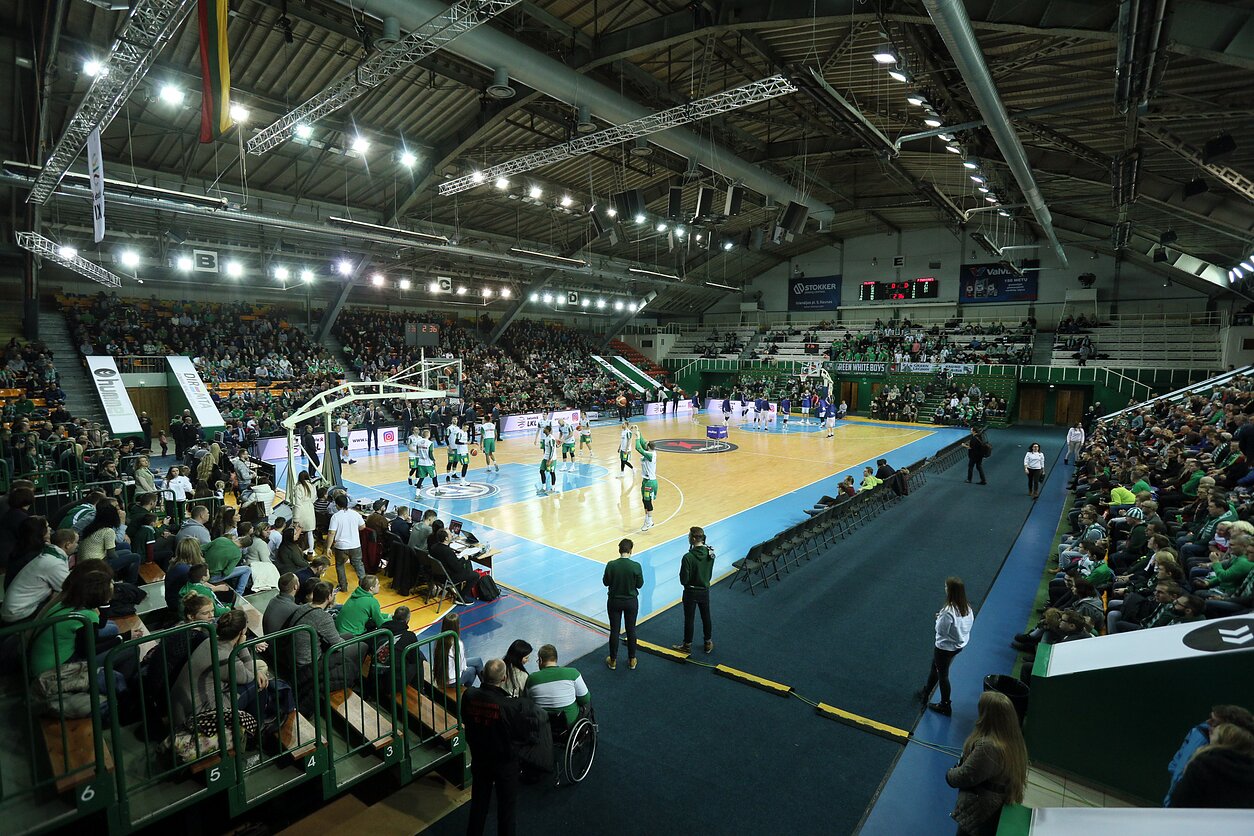 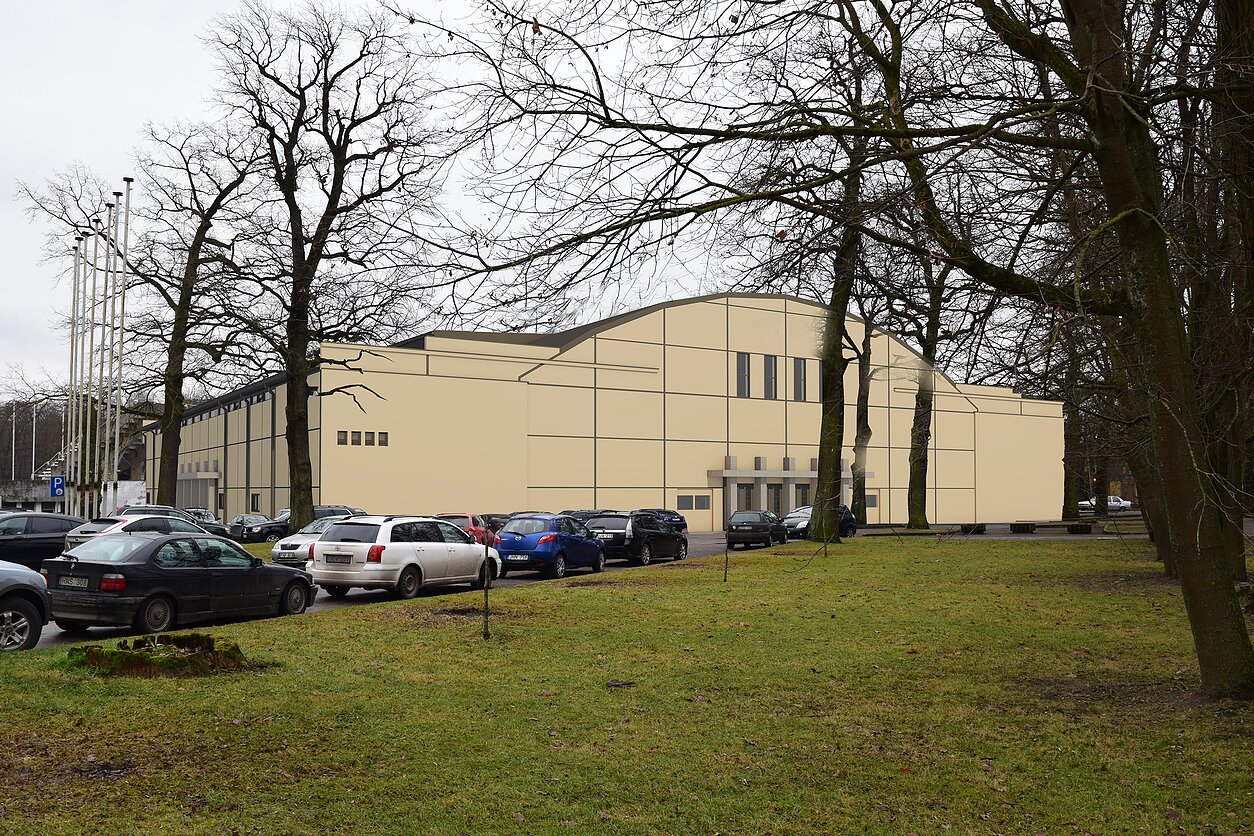