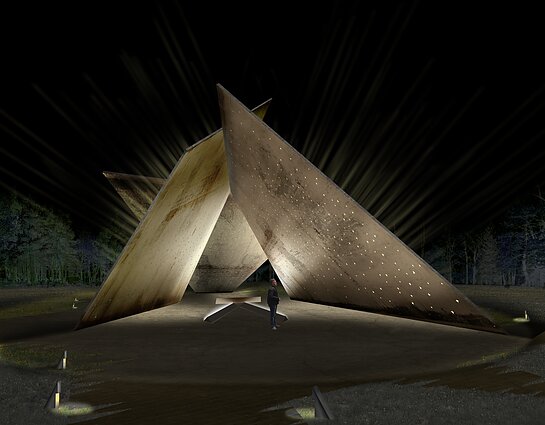 Artist Ray (Rimvydas) Bartkus is proposing a Holocaust memorial in Lithuania, which he says should be a moral priority for the country.

Over the 30 years after Lithuania’s independence, people should have matured enough to have “empathy for our grandparents and neighbours of great grandparents” which “were brutally exterminated,” Bartkus tells LRT.lt. “200,000 people were killed, a thriving culture was uprooted and all of us were left impoverished".

However, according to Bartkus, Lithuania first needs political will for the project.

Finally, Lithuania’s Jewish community and diaspora should have their say, as well as Bartkus’ artist colleagues.

“It’s completely feasible to build a Holocaust memorial,” he says, “but if no one in Lithuania becomes interested in this idea, I can do it all with my own strength alone".

However, Bartkus says it’s “a matter of honour for the whole country”.

Even though the idea is in its inception, the project has fostered a discussion within Lithuanian municipalities, the government, Jewish communities, as well as the diaspora. 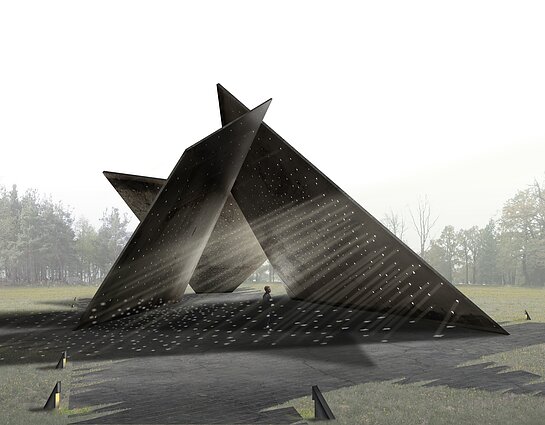 Although, despite positive reactions, discussions with politicians, public figures, and entrepreneurs in Lithuania, “there has been no real action yet,” says Bartkus.

Communications advisor to Vilnius city mayor Aleksandras Zubriakovas tells LRT the initiative rests in the hands of the public.

“The mayor supports the initiative, and Vilnius municipality has foreseen several locations for the project,” he says.

However, “the final decision is left for the Jewish community itself, and since it’s a question of national importance, the government needs to have its say, as well,” says Zubriakovas.

“The mayor’s office would, of course, get involved with land allocation, memorial upkeep, and landscaping,” he says, “it’s a pleasant burden".

Ray (Rimvydas) Bartkus lives in the US since 1989, and has created illustrations for publications including The New York Times, The Wall Street Journal, and others. A series of commissions were also centered directly and indirectly on the Holocaust.

Over 90 percent of Lithuanian Jews were killed by the end of the World War Two. 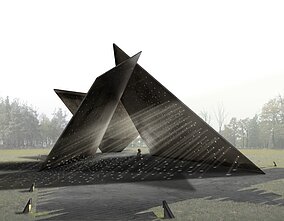 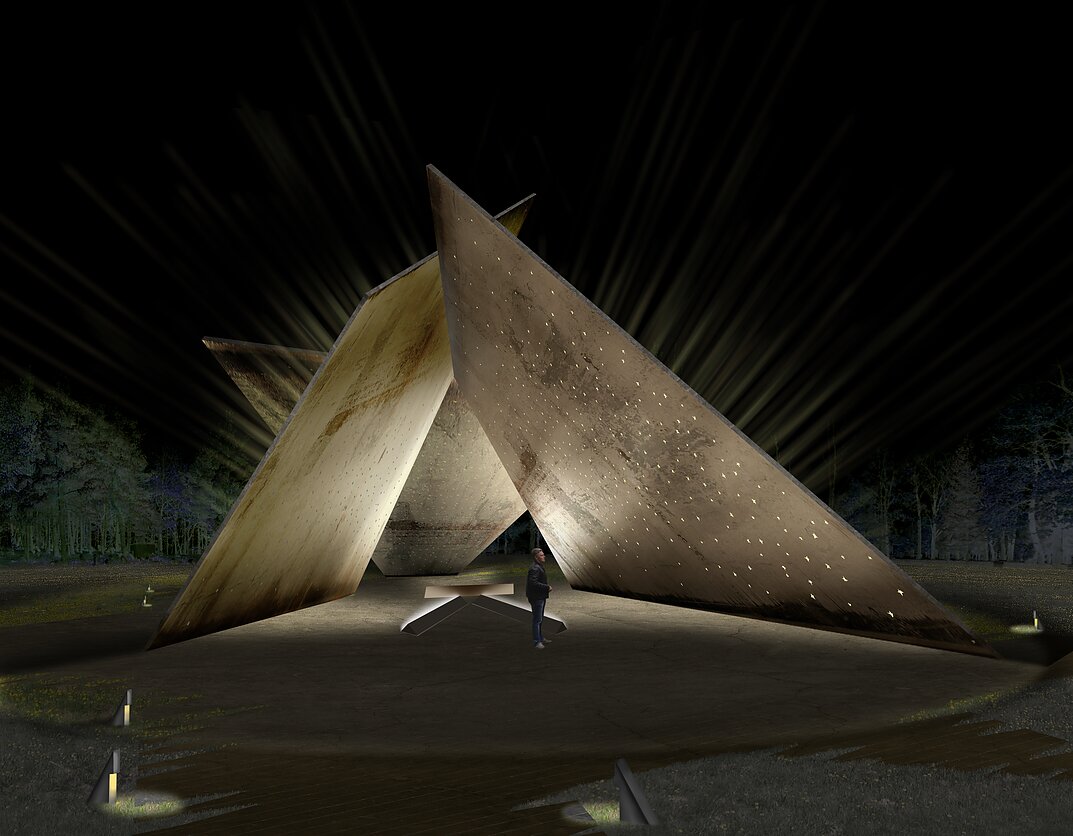 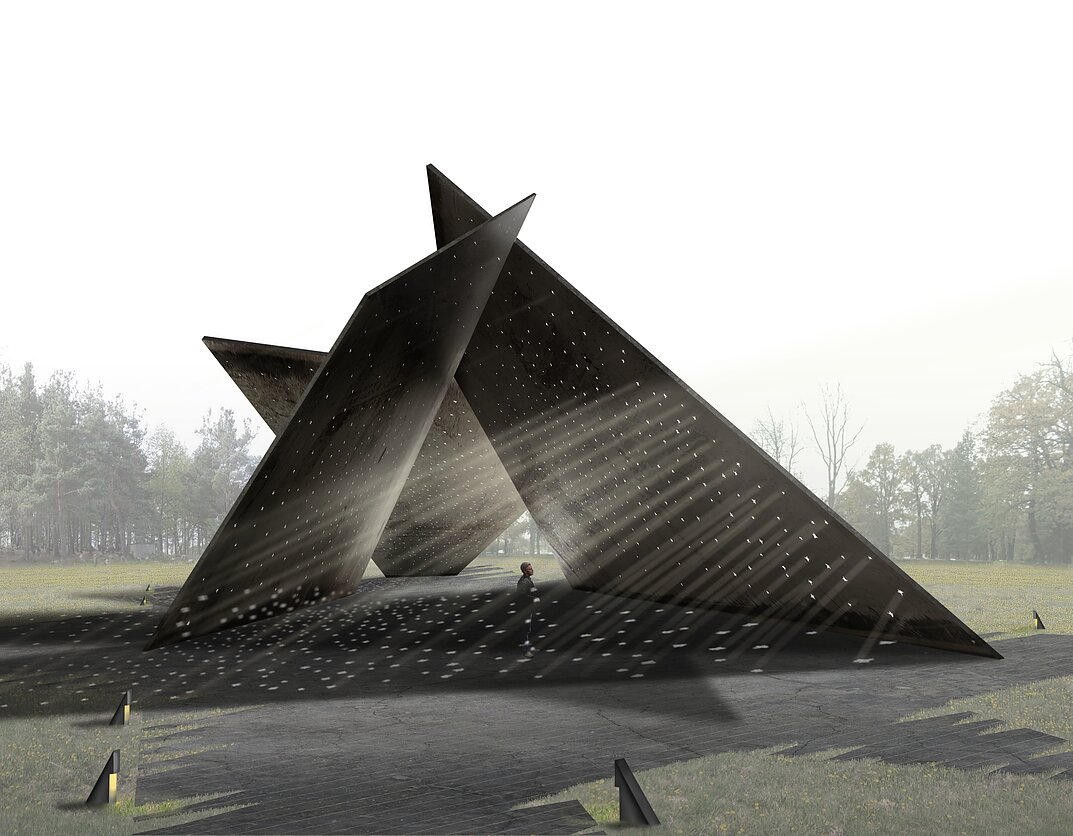