'Godfather' of Lithuanian basketball Lubinas to be memorialized in US 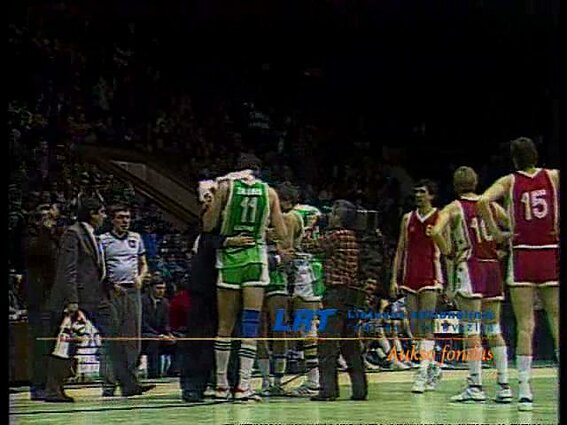 A plaque is planned to be erected in Glendale, California, to memorialize Pranas Lubinas (Frank Lubin), a Lithuanian-American basketball player who is called "the godfather" of Lithuanian basketball.

"I thought it would be nice to commemorate him as an individual who did a lot both to Lithuania and America, given that he lived in Glendale," Darius Gaidys, Lithuania's consul general in Los Angeles, told BNS.

"I've met the city's mayor and we talked about it", he said, adding that the mayor welcomed the idea.

According to Gaidys, it was agreed that the consulate would prepare the plaque and Glendale's authorities would look for a suitable place for it.

He said the inscription on the plaque could be written in both English and Lithuanian.

The consul wants to unveil the plaque on the occasion of the 110th birth anniversary of Lubinas, who was born in Los Angeles on January 7, 1910, next year.

Lubinas won the gold with the US team at the 1936 Summer Olympics in Berlin and led Lithuania's national team to the EuroBasket title as a player-coach their years later.

Following the Soviet occupation of Lithuania, Lubinas returned to the United States and served in the US Army during World War Two. After completing his military service, he played as an amateur player for various teams in California.

Lubinas died in Glendale at the age of 89. 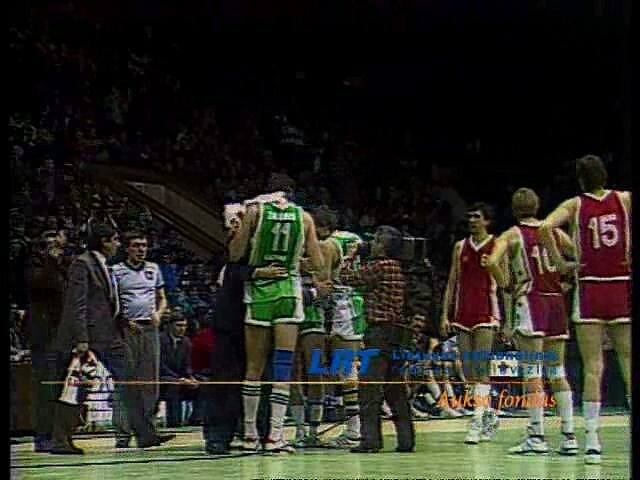 # Baltics and the World# Sports

'Godfather' of Lithuanian basketball Lubinas to be memorialized in US