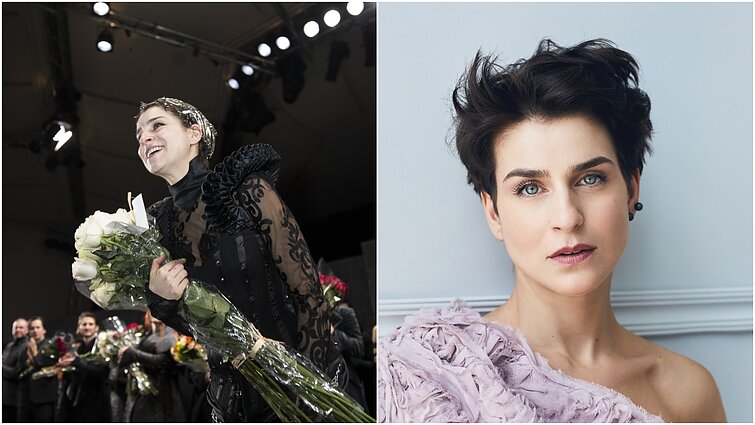 Lithuanian opera soprano Asmik Grigorian has won an International Opera Award as the best female singer of 2019 for her role in Salome at the Salzburg Festival.

Grigorian, 37, is the daughter of the Armenian tenor Gegham Grigoryan and the Lithuanian soprano Irena Milkevičiūtė.

Since 2011, Grigorian performed in various opera houses on the international stage. She was first noted in operas by Pyotr Ilyich Tchaikovsky, performing leading roles, such as Nastasha in The Enchantress at the Theater an der Wien in September 2014 and as Tatiana in Eugene Onegin at the Komische Oper Berlin in 2016.

The International Opera Awards, founded in 2013 by the UK businessman Harry Hyman, aim to raise the profile of opera as an art form, to recognise and reward success in opera and to generate funds to provide bursaries for aspiring operatic talent from around the world. 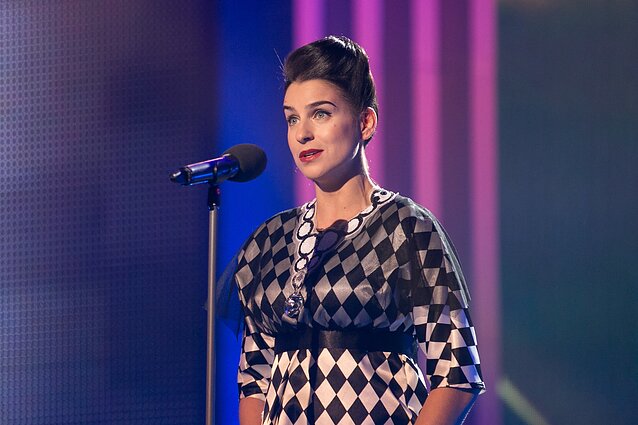 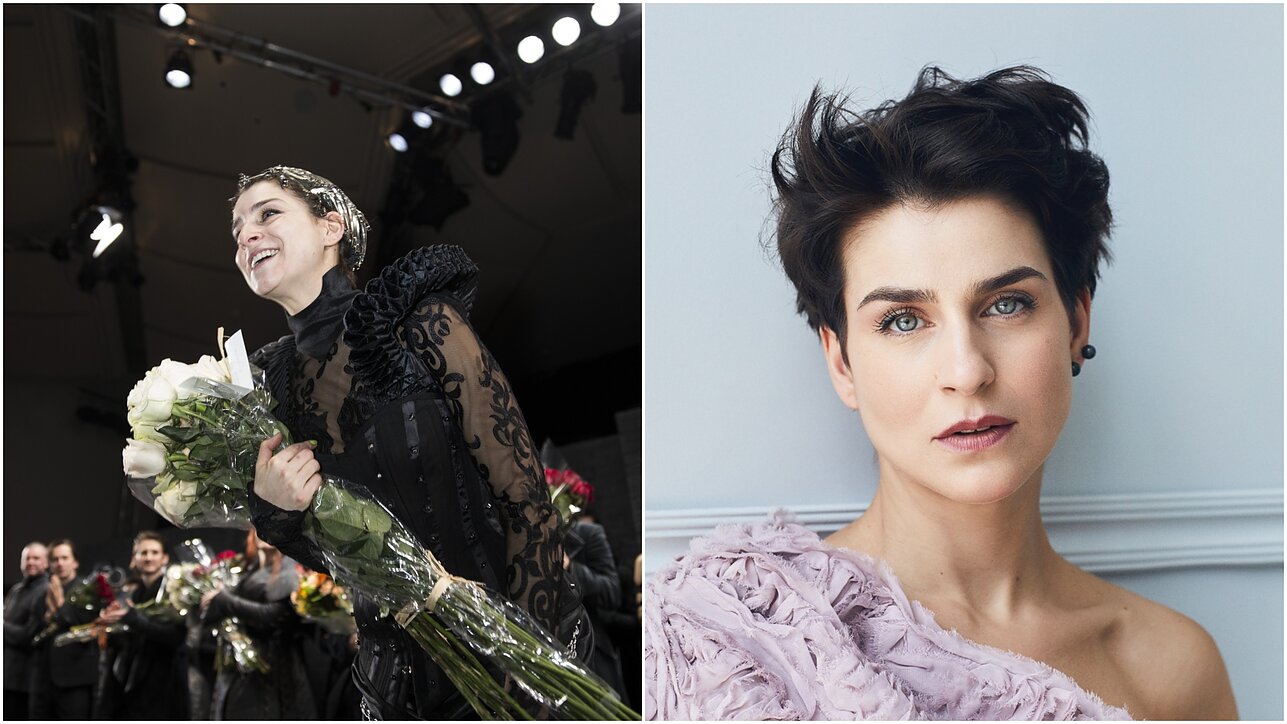