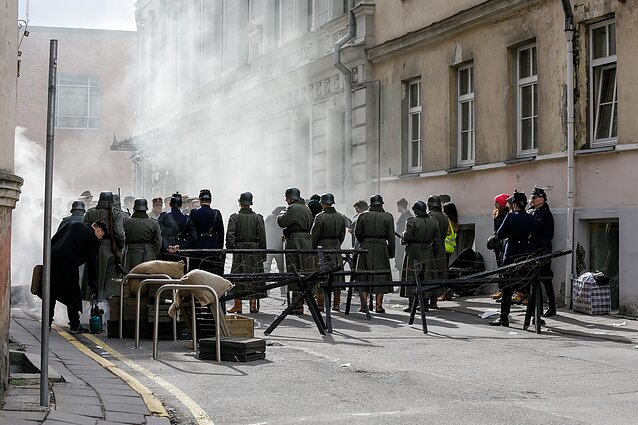 Film and TV production crews from around the globe are discovering the Lithuanian capital as a great shooting location. Vilnius' diverse architecture has stood in for Imperial Russia and 1930s Germany, Jack the Ripper's London and even mid-century Tokyo.

Last year alone, the streets and buildings of Vilnius were backdrops for 19 film productions, many of them foreign or international. Their combined budgets total nearly €35 million and location filming time adds up to 340 days and almost 100 nights. Vilnius “acts” in movies and TV throughout the year.

“Vilnius has been many different cities and stood in for many countries on film,” Jūratė Pazikaitė, director of Vilnius Film Office, tells LRT Television.

The municipal agency, which assists producers interested in shooting in Vilnius, and Go Vilnius have even put together a special tour, Vilnius on Cinema Screen. 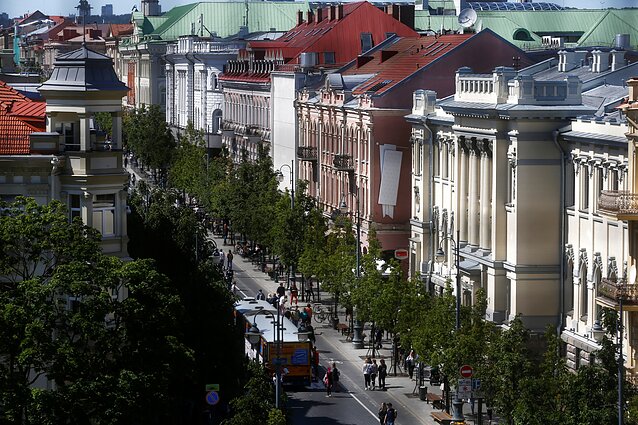 Jack the Ripper (2016) once roamed the streets of Vilnius, HBO's Chernobyl made it the backdrop of a nuclear disaster, while HBO's Catherine The Great brought the city back to the times of Imperial Russia.

One of the most popular locations in the Lithuanian capital is the intersection of Dominikonų, Gaono, Šv. Jono and Universiteto streets. One may recognise it as 1810s Moscow in the BBC's six-part miniseries War and Peace or as 1870s Saint Petersburg in an Italian TV production of Anna Karenina.

The neraby Vilnius University has seen Hellen Mirren play Catherine the Great in HBO's miniseries about the 18-century Russian empress.

Sirvydo street recently stood in for 1930s Germany. The BBC filmed its mini series The Rise of the Nazis, casting a Lithuanian showman, Andrius Rožickas, as young Adolf Hitler. 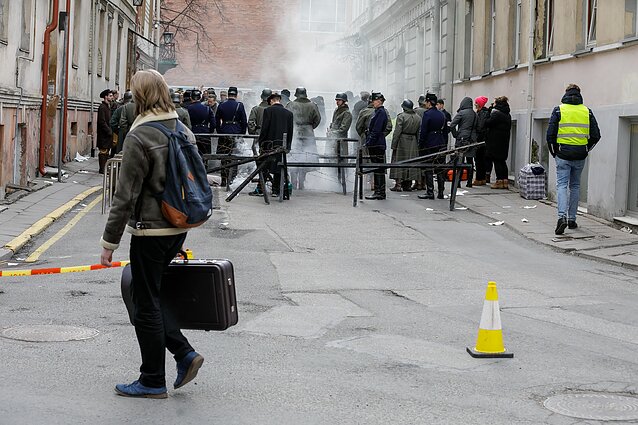 But the Lithuanian capital's most out-of-character role must have been as Tokyo in the Japanese-Dutch-Canadian production of Tokyo Trial, available on Netflix.

“The story is set in 1946, it's about a post-World War Two trial in Japan. Sure, many of the locations were filmed on soundstage, but some shooting took place in Vilnius Philharmonic, in Vilnius University's botanical garden,” Pazikaitė recalls the 2015 production.

She says that Scandinavian film crews particularly like Vilnius, as do filmmakers from the United Kingdom and the United States.

And not just the city's picturesque historical centre. HBO recently had the Soviet-era Fabijoniškės district to stand in for Pripyat, the setting of the 1986 Chernobyl nuclear meltdown.

“And, of course, there're the tax incentives,” she adds. 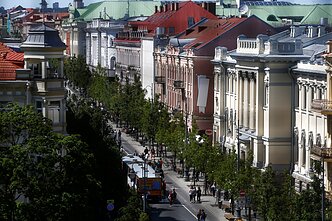 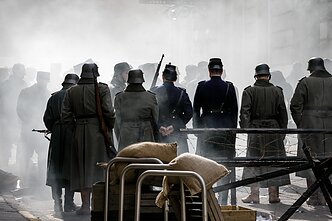 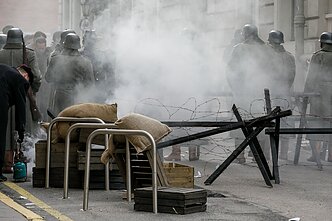 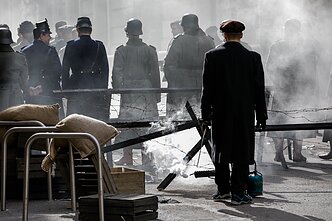 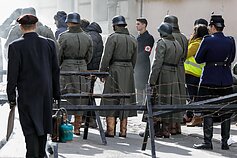 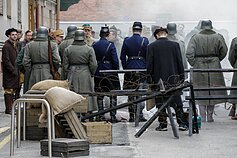 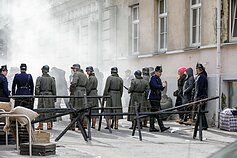