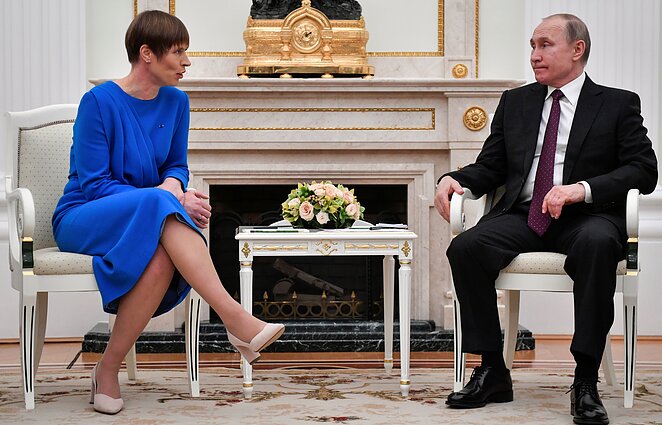 During her Thursday's meeting with Vladimir Putin in Moscow, Estonian President Kersti Kaljulaid has suggested that the European Union and Russia resume cooperation. Behind closed doors, however, she raised harder topics.

The visit has been controversial, with some praising Kaljulaid for daring, others questioning the need of a Baltic leader going to Moscow.

Kaljulaid has said she was not defensive about her values, did not promise Putin relief from Western sanctions and that the meeting was conducted in an atmosphere of mutual respect.

It is better to be at the table than on the menu, the Estonian leader had said before the meeting with the Russian president.

According to her, the visit represented the beginning of a dialogue between neighbouring countries. The Kremlin said this was a way to dispel phobias.

“It is not normal when neighboring countries do not have any contact between officials and institutions,” Russian President Vladimir Putin said.

Observers of the meeting commented that Putin seemed friendly initially and abstained from criticism in his introductory remarks to the president of Estonia.

“It is time to renew the European Union-Russia cooperation program. So we chose the most suitable time for the meeting,” said Kaljulaid.

The president of Estonia said she left her hardest points for the discussion behind closed doors, but analysts say that the hint of welcoming will be readily exploited by Moscow. 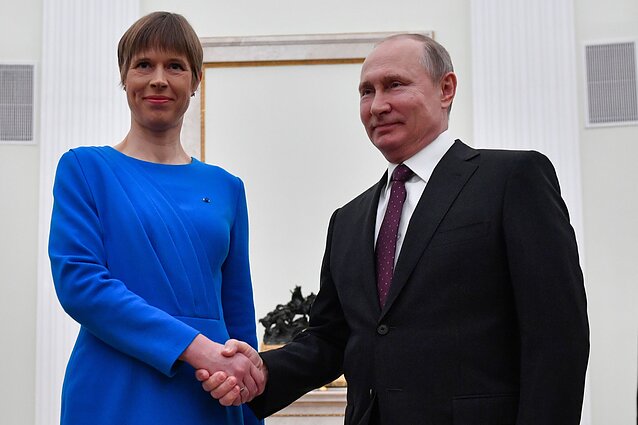 “This may give some space of maneuver for the Kremlin's manipulations and attempts to drive a wedge within the EU, especially those countries that are tough on the Kremlin,” says Vytis Jurkonis, political scientist at the Institute of International Relations and Political Science of Vilnius University.

Two years ago, in an interview to the BBC, the President of Estonia said that it was not the West but Russia that had to take the first step.

“Russia is unpredictable, Russia does not recognize the international agreements it has signed,” Kaljulaid said in 2017. “The first steps of reconciliation must be made by Russia, not by the Western countries which only remind Russia of its international obligations.”

But now she herself has proposed to meet with Putin, even though Estonians are constantly aware of the threat from across the border.

Last year, as Estonia was celebrating the centenary of its statehood, Russia held commemorations for the Red Army on the other side of the Narva River that marks the border. And Iskander rockets have been stationed at the Estonian border for five years.

Meanwhile in Lithuania, the fear is that the meeting will give an opportunity for Russia to say its most ardent critics are now extending a hand to Moscow.

Lithuania's foreign minister says that Estonians did not ask Vilnius' opinion about the visit, and that he does not expect anything positive to come out of it.

“Unfortunately, there have been no positive developments. Virtually everyone agrees that Russia is not playing a constructive role. Russia would like to legitimize the current situation, so that the world accept it as a normal state of affairs,” Foreign Minister Linas Linkevičius says.

The Lithuanian prime minister, who was criticized a year ago for arguing for a more active cooperation with Russia, admits that the contact are still few, but he says he would consider going to Moscow himself.

“If it were a vital issue for Lithuania, important for the people, I would do it without hesitation,” Prime Minister Saulius Skvernelis says about a hypothetical meeting with Putin.

Lithuanian President Dalia Grybauskaitė has some experience of talking to the Kremlin's chief. The meeting with Putin in Helsinki in 2010 was tense and her last. This time, Grybauskaitė has not commented on the Estonian president's visit, while analysts say the Helsinki summit was a lesson that Lithuania remembers. 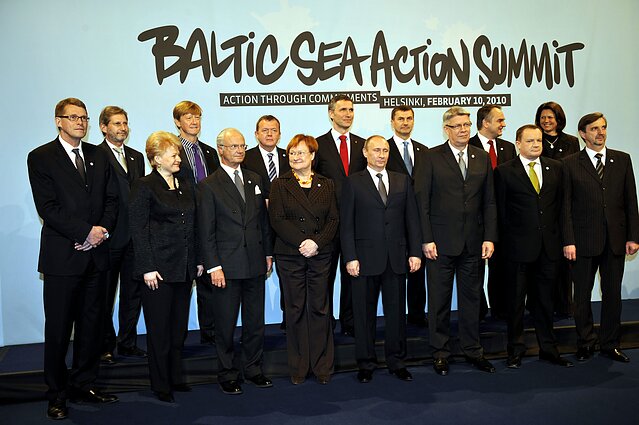 “Every new president has the right to meet Putin, to test the waters. [Grybauskaitė] met with Putin, learned the lesson and did not do it again. As we recall from that meeting, Putin's behaviour wasn't respectful and there was no willingness to talk substance,” comments Jurkonis, the political scientist.

There was little good faith back then and analysts doubt there was more this time. Although the Estonian president said after the meeting she felt Putin's respect. 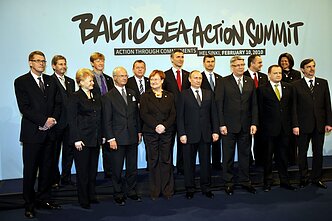 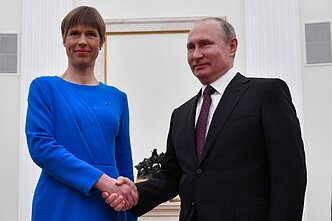