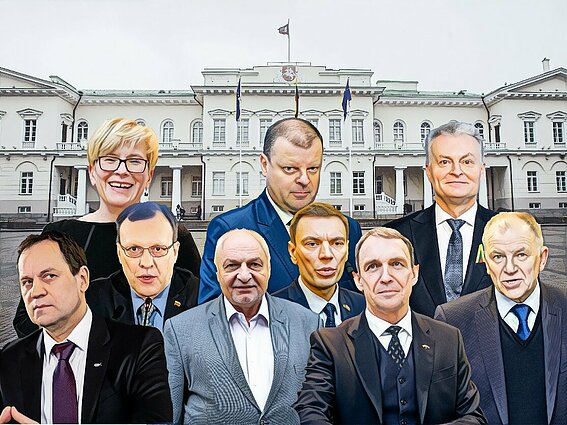 Lithuanian presidential candidates give their views about legalising civil partnership.

Civil partnership in Lithuania remain a divisive and a controversial topic in the upcoming presidential elections on May 12, 2019.

Unlike most EU countries, Lithuania does not have a civil partnership law in its books. The country’s LGBTQ community, meanwhile, is eagerly awaiting changes.

Lithuania’s Constitutional Court issued a landmark ruling in 2011, claiming that a family does not derive exclusive from marriage – even if the Lithuanian Constitution defines marriage as a union between man and woman only.

Yet the current laws on civil partnership remain inoperative, as the Lithuanian Parliament Seimas has so far failed to adopt any legislation to regulate it.

Last attempt to introduce civil partnerships for both same-sex and opposite-sex couples was made in 2017, but the legislation was ultimately rejected.

In the run up to the elections, LRT.lt has asked presidential candidates if they would support a civil partnership law.

In their own words: 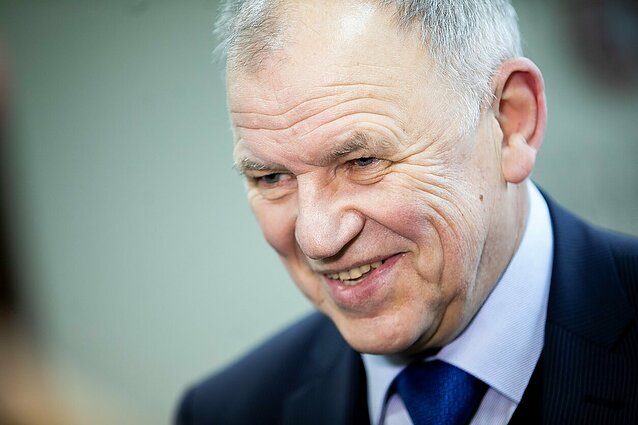 Lithuania must have the institution of partnership and it must be equally open to everyone, irrespectively of whether the partners are of the same gender or not. From this partnership must follow all the civil rights and obligations, including the right of inheritance and other things. 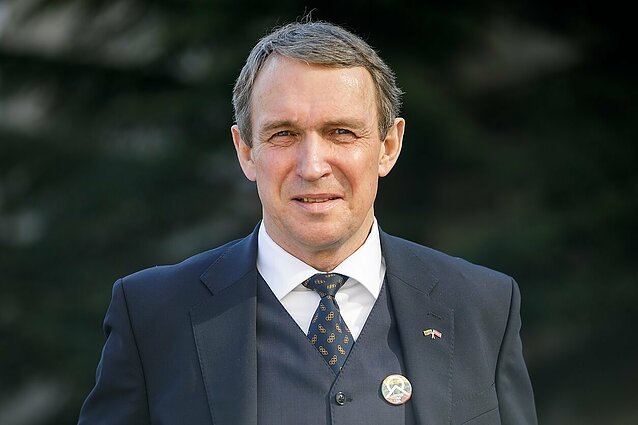 Whoever wants it can partner-up in any way they like. The issue here is legal recognition. A simple statement that a partnership exists, might suffice. Everything else, I believe, is a dead end. 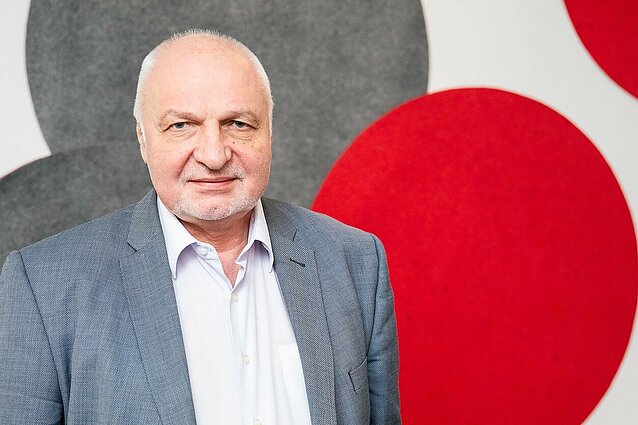 Yes to partnership, no to marriage. I believe that marriage equals traditional family. What the Constitutional Court did in its attempt to separate marriage from family, to rewrite the Constitution, is unacceptable. People can live however they like, their rights must be secured. Therefore legislation on partnership can exist. Whereas marriage, in my opinion, is traditional family, children, etc. People must be given full rights, but separating marriage and family, as the Constitutional Court does, is unjustified. My opinion coincides completely with that of the Church. 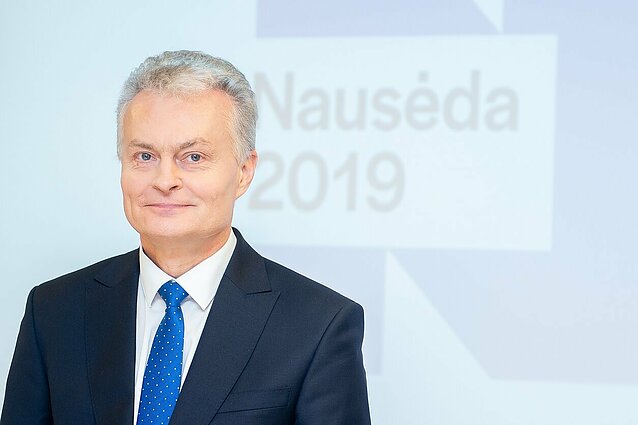 Yes, I support [partnership], but I would not like to see it implemented against the will of the majority of the society. Therefore I think that we need public opinion polls to see whether these people wouldn’t face problems, because we’d be twisting arms by introducing laws of one kind or another that legalize partnership. I would be advocating to introduce partnerships, because I believe that human rights are above everything else in a civilized state. But we must take note of the society we live in, which is catholic, conservative – and we must respect this. 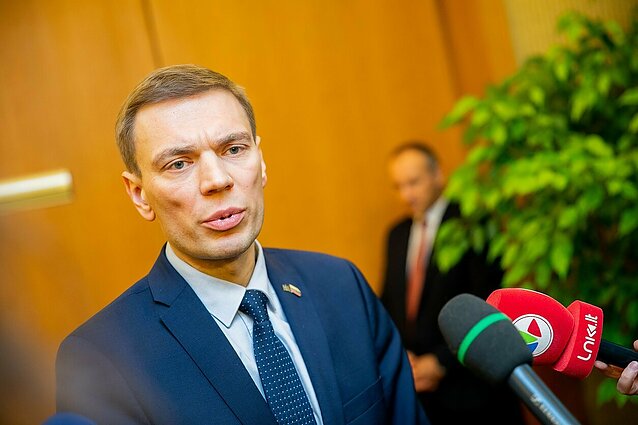 I always have,and always will, advocate for a strong traditional family, christian morality and the notion inscribed in the Lithuanian Constitution: family as a union between man and woman. Only such family can give birth to children, transmit family traditions and values from generation to generation. Such family is the basis of a strong state. I respect every person’s choice. Partnership between people of the same gender is their choice. The state must guarantee legal protection to every citizen, but we cannot give way to same-sex marriage or allow them to adopt children. 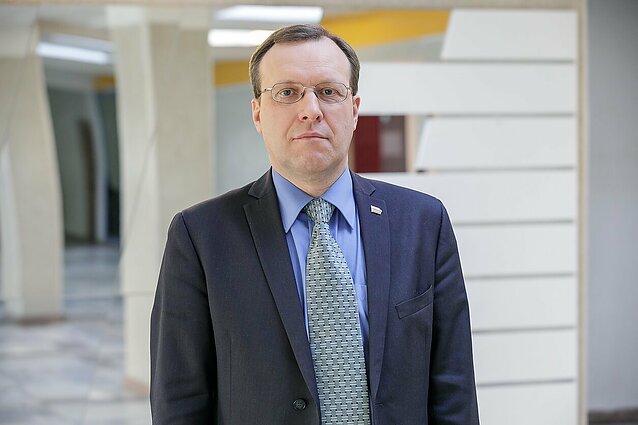 Yes, we must sort out the issues of hospital and prison visitations, inheritance and other issues. We can do it in the Civil Code. But I categorically oppose [same-sex] marriage and allowing such couples to adopt children. 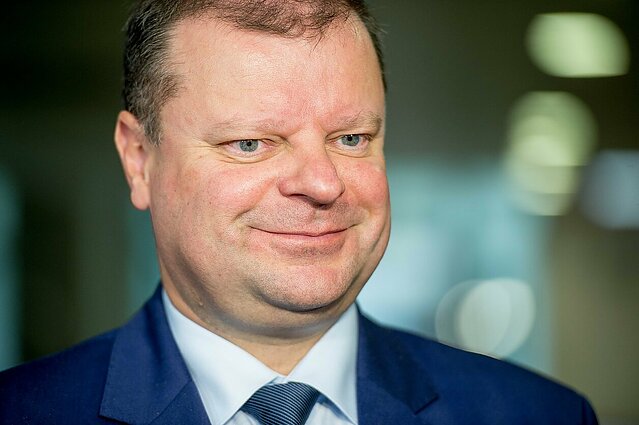 I do not support it. We must find other ways to manage relationships of such persons – adopt what has already been brought before Seimas: protecting common property, inheritance, giving information about a family member and so on. Their relationships can be managed, but I do not endorse either [same-sex] marriage or partnership. 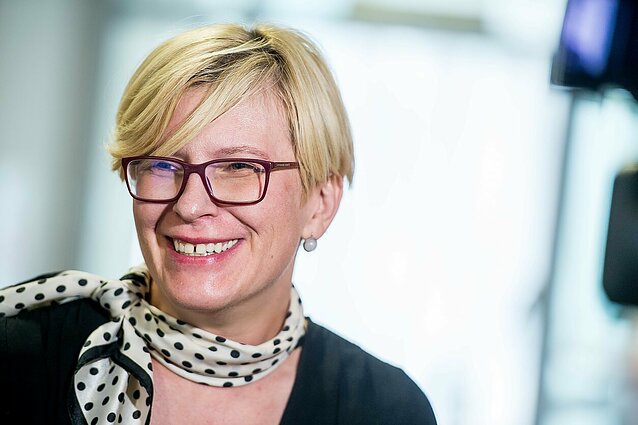 There must have been two legislative initiatives about it in Seimas. One piece of legislation was about classical partnership, the way it is understood in Western Europe, and another was a weird law, as it defined partnership as something akin to a limited liability company. I supported and would support again the first option, that is, registered partnership as it exists in other countries. I will not change my position on that. I did not vote for the other legislative proposal because I believe it was denigrating to human dignity. I would support same-sex partnership, since I believe people deserve respect. They definitely deserve to have a possibility to solve their property, family, health, and other issues in a civilized manner. 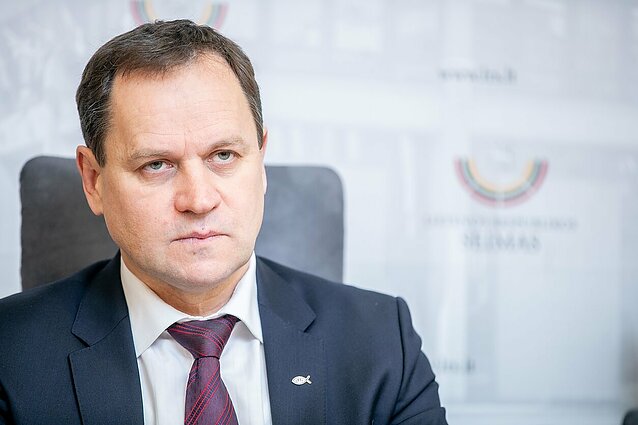 I do not support same-sex partnership. This is a cunning way to justify same-sex marriage in the future. God created man and woman, and marriage is only between man and woman. Our constitution says so. If anyone wants to live together with someone else, no one prohibits them to do so. 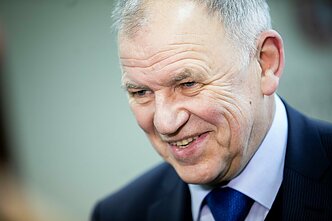 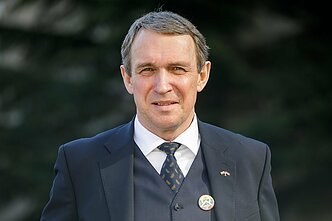 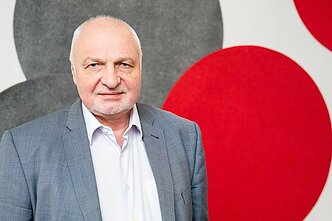 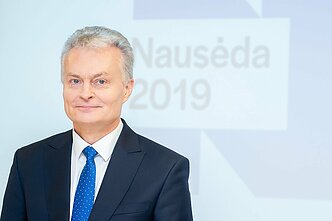 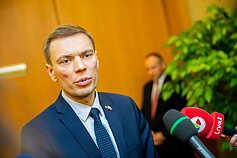 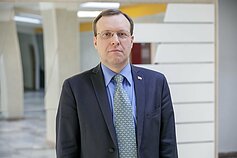 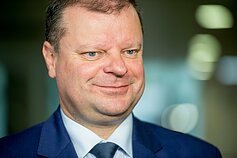 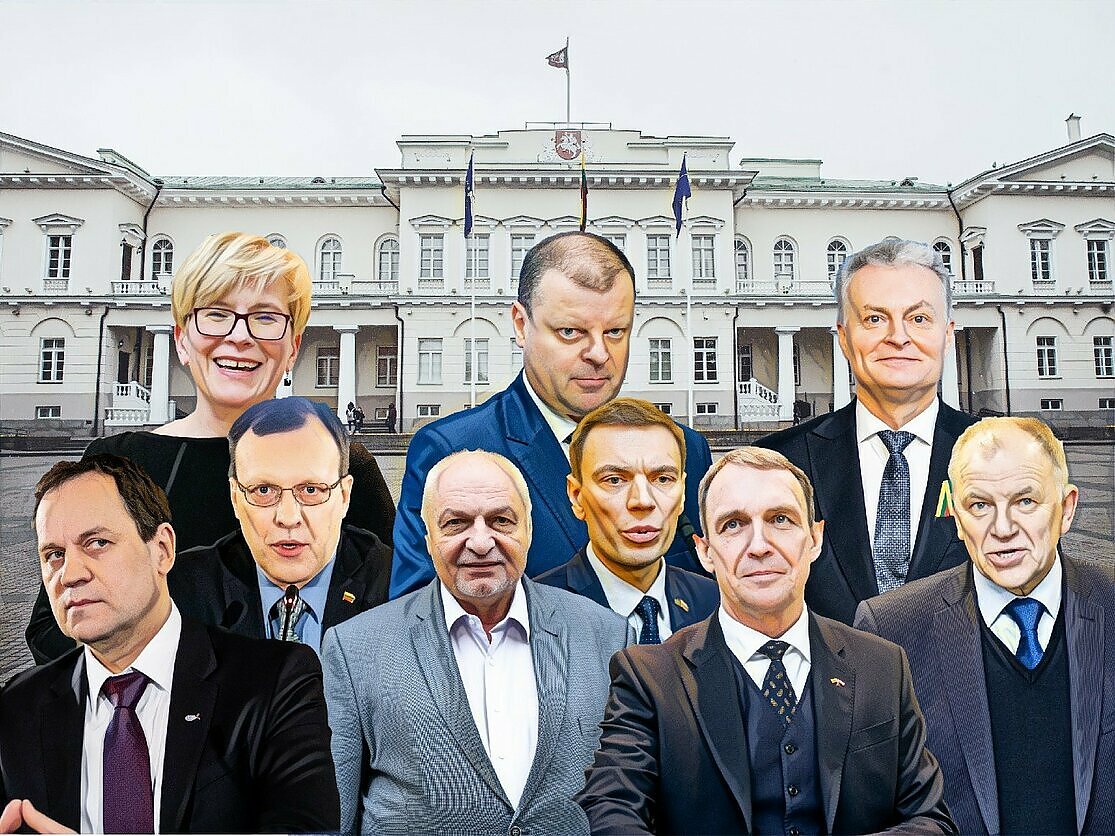 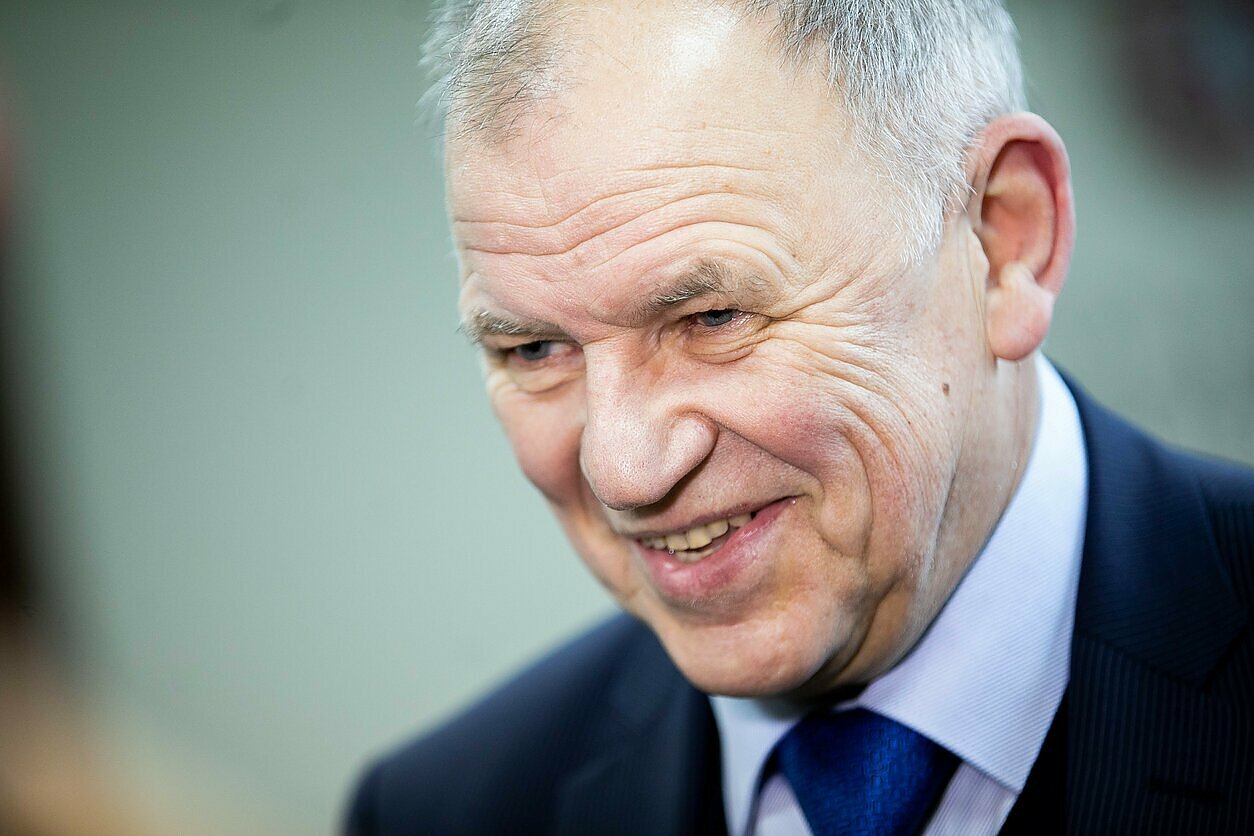 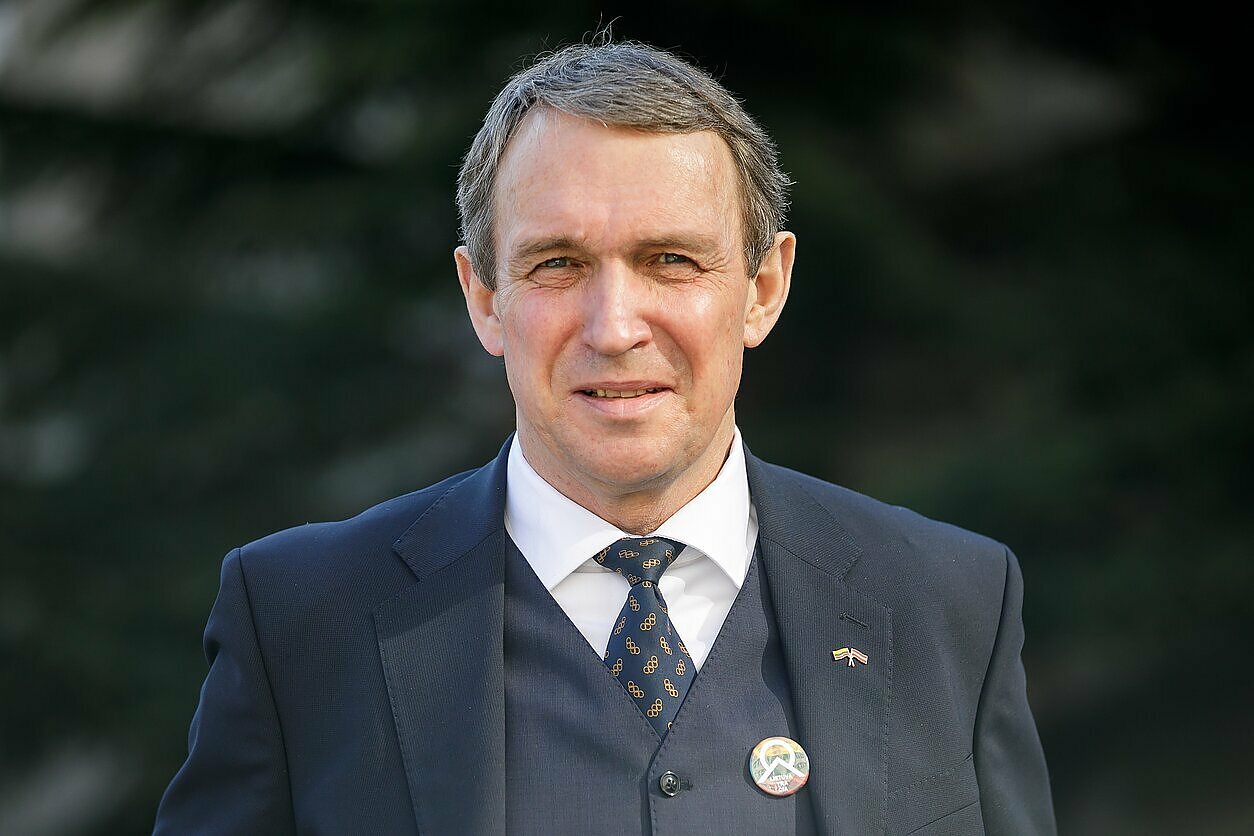 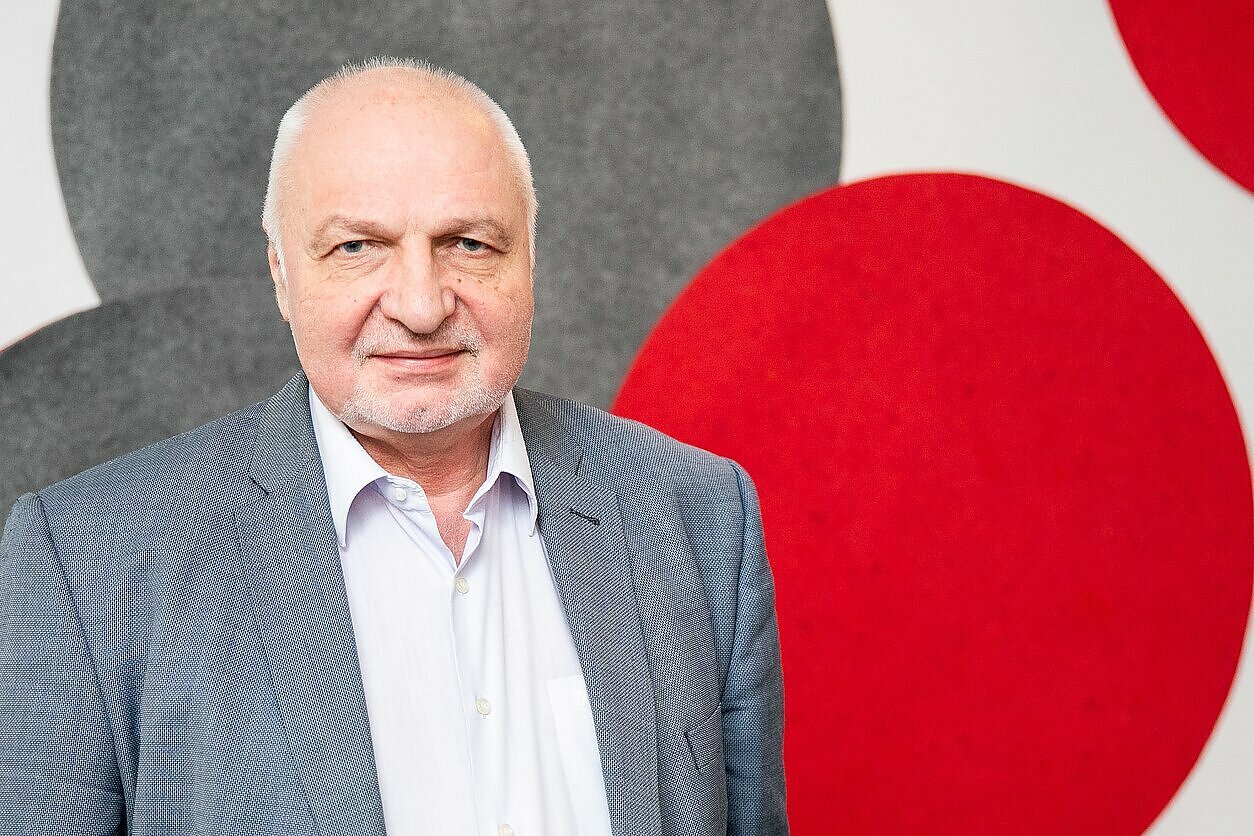 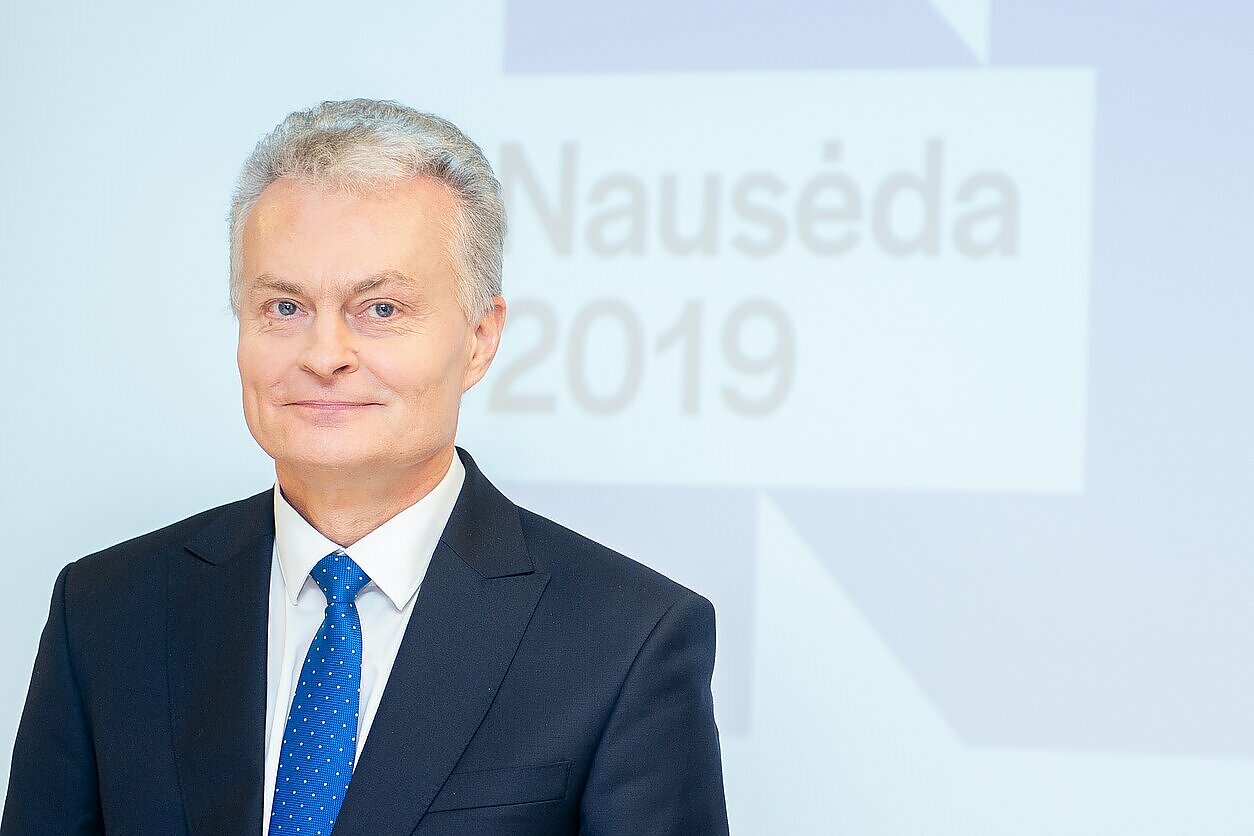 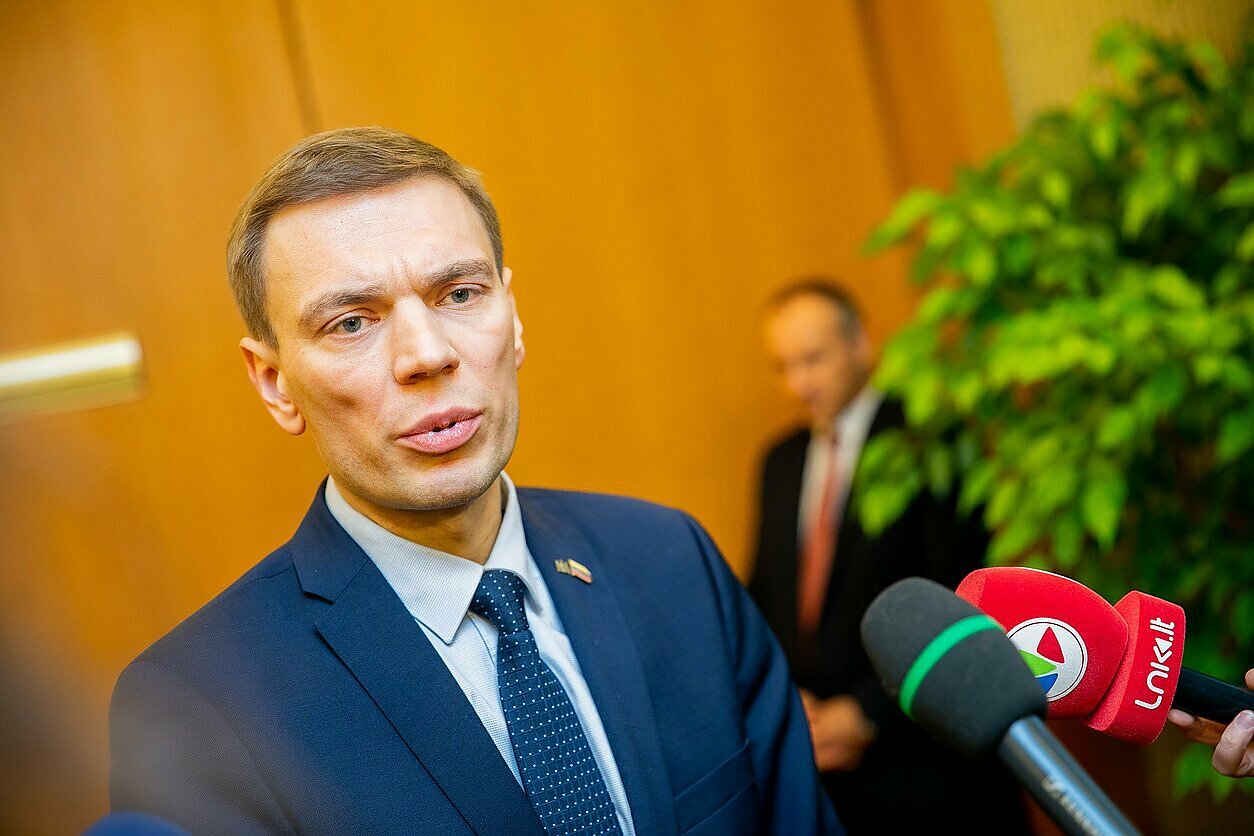 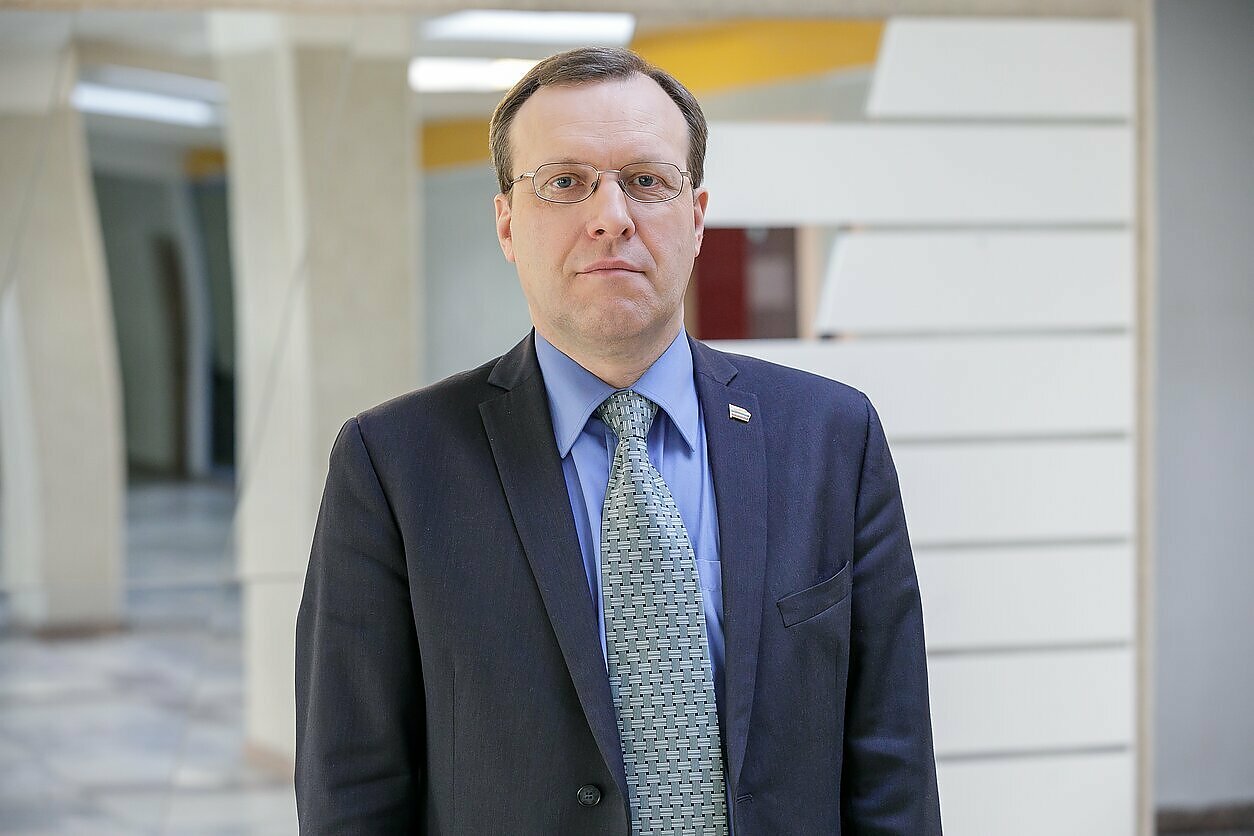 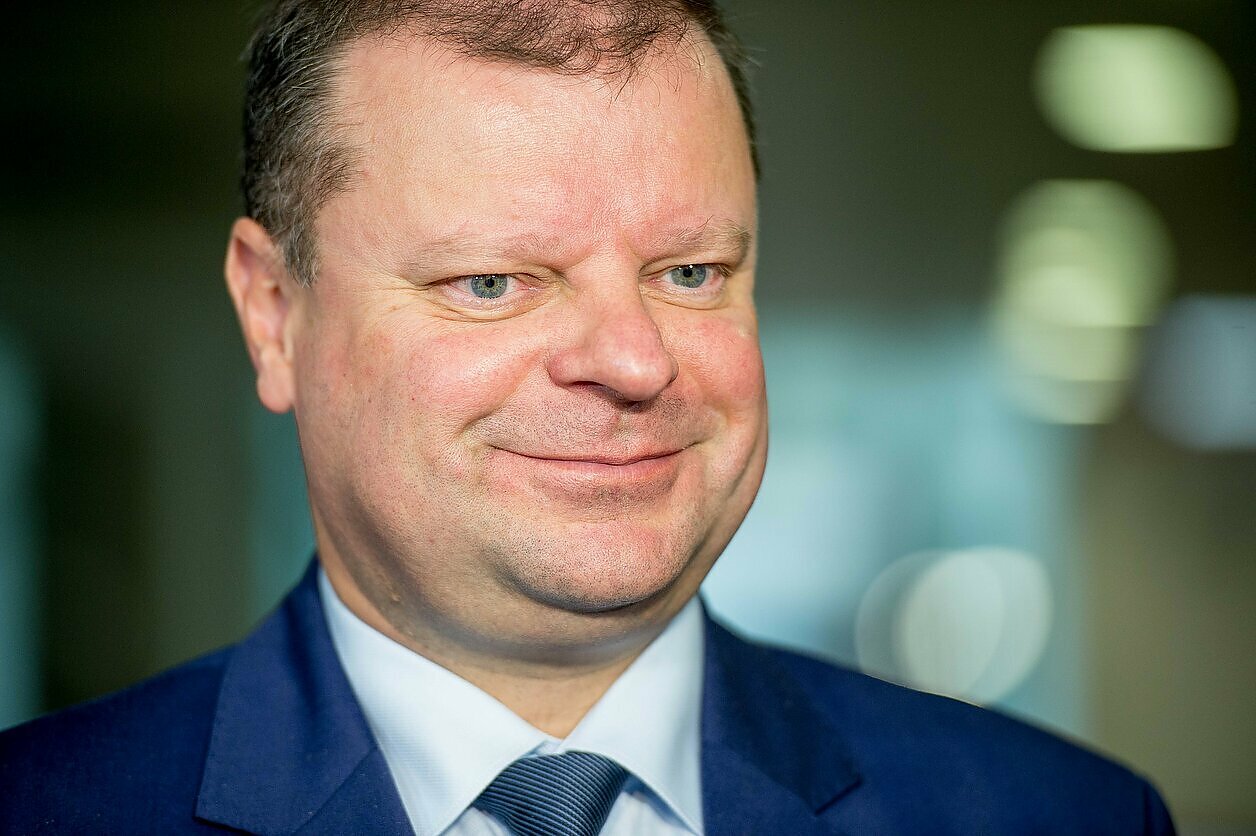 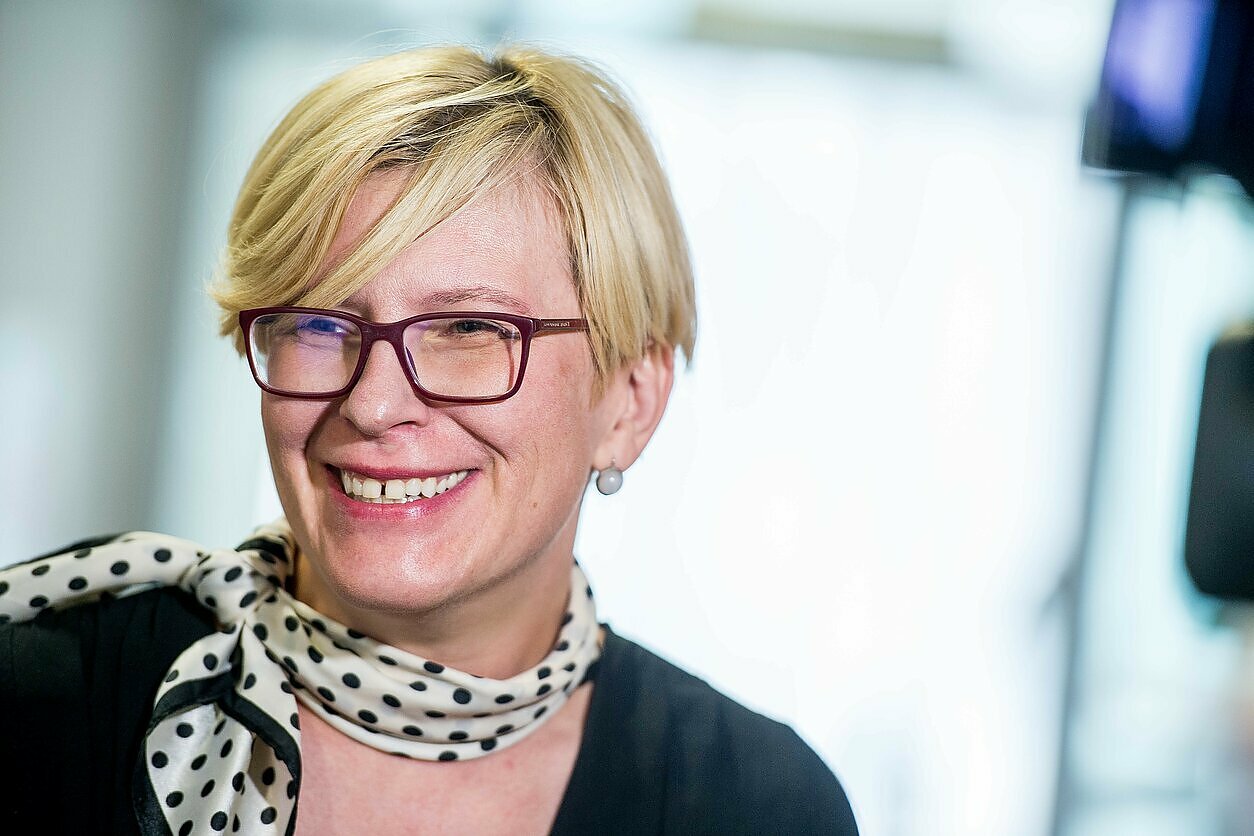 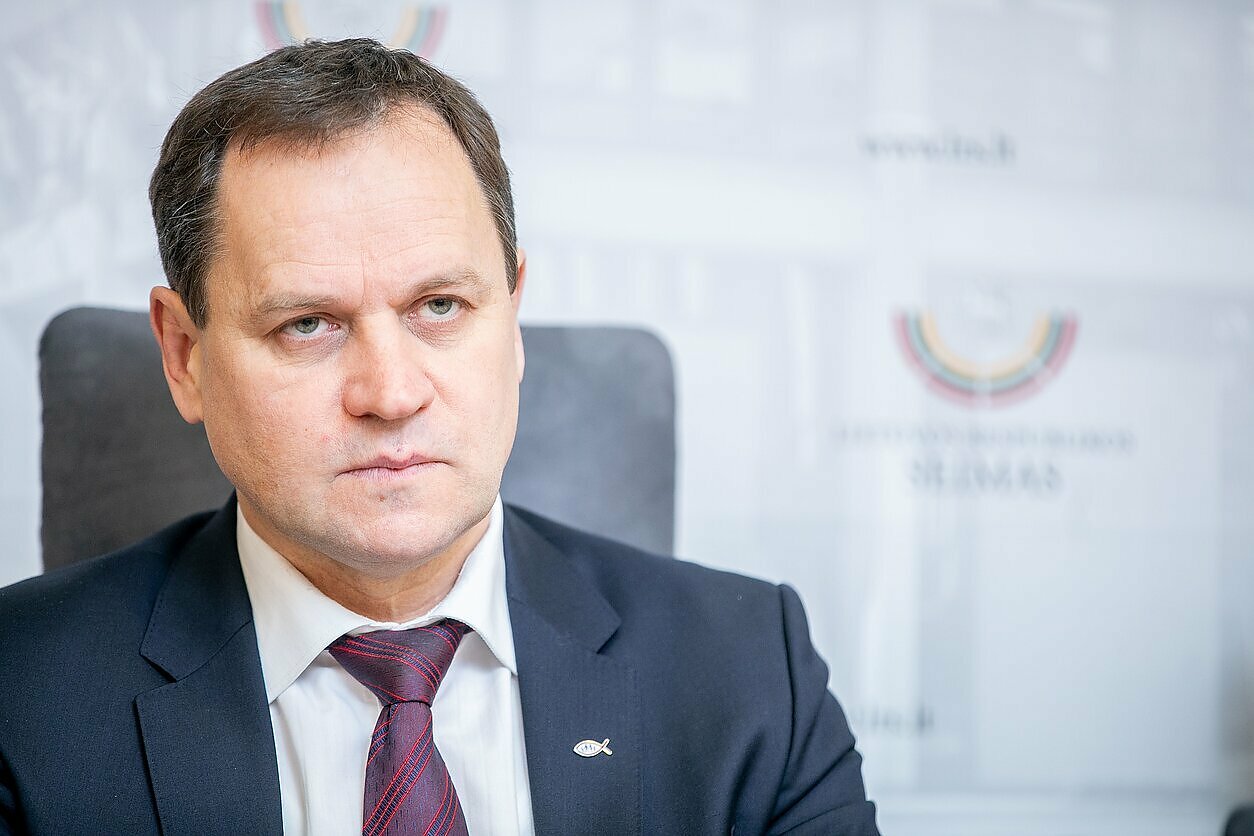