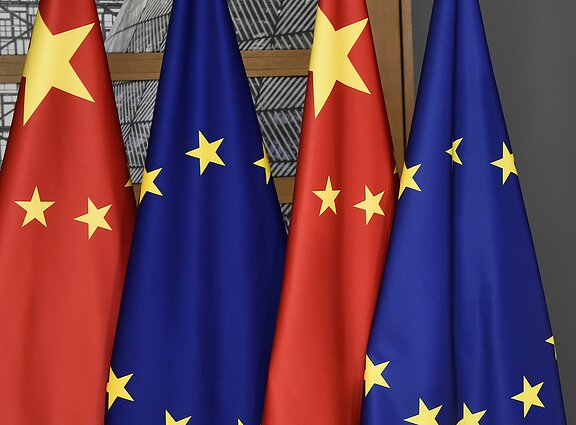 The flags of China and the European Union. / AP

This follows the unannounced sanctions and a de facto economic blockade of Lithuania by China after Vilnius began forging closer ties with Taiwan, an island nation that Beijing views as part of its territory.

"Launching a WTO case is not a step we take lightly. However, after repeated failed attempts to resolve the issue bilaterally, we see no other way forward than to request WTO dispute settlement consultations with China," European Trade Commissioner Valdis Dombrovskis said in a statement quoted by Politico.

"The EU is determined to act as one and act fast against measures in breach of WTO rules, which threaten the integrity of our Single Market. We are in parallel pursuing our diplomatic efforts to deescalate the situation,” he added.

Lithuanian Foreign Minister Gabrielius Landsbergis has welcomed the European Commission's decision to turn to the WTO.

"The step is a clear message to China that the EU will not tolerate politically-motivated economic coercion," Landsbergis said in a statement issued by the country’s foreign ministry.

According to Landsbergis, Lithuania wants to de-escalate the situation with China and normalise their relations. However, evidence collected by the ministry shows systemic violations of international trade rules by China, he added.

The "request for consultations" is the first stage under WTO dispute settlement procedures. If the talks with China do not yield a result within 60 days, the EU may request WTO establish a panel to rule on the dispute. 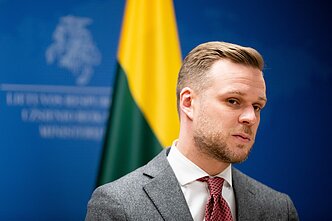 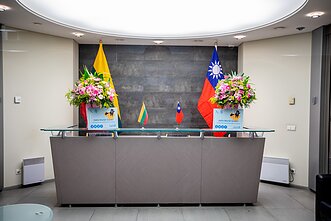