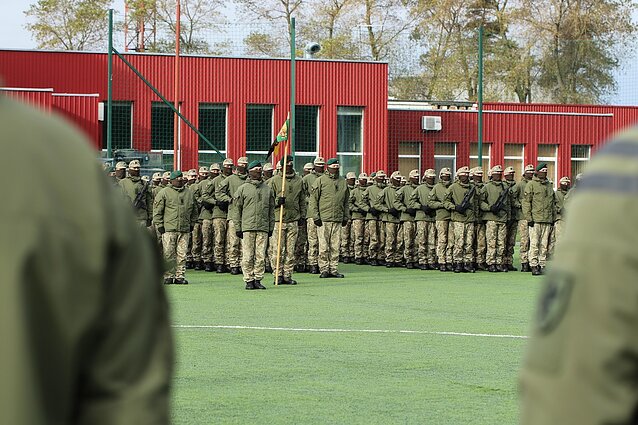 Universal military conscription for young people just out of high school could be introduced in Lithuania in 2027 or 2029, according to a feasibility study by the Defence Ministry. The cost and timeline would depend on whether servicewomen are included.

The document, seen by BNS, said that preparations for universal conscription would depend on whether or not women would be included.

If the parliament had adopted the necessary legislation in 2021 and if only men were to be drafted for military service, universal conscription could be introduced in 2027. If conscription included women as well, it could be done in 2029.

In the former case, the military would have to create four new battalions, with the initial investment estimated at least at 415 million euros.

In case of women's service, 14 new battalions would be required and around 1.5 billion euros in investment.

An additional 80 million euros would be needed annually to maintain this model if only men were to be drafted, and around 220 million euros if women were also called up. 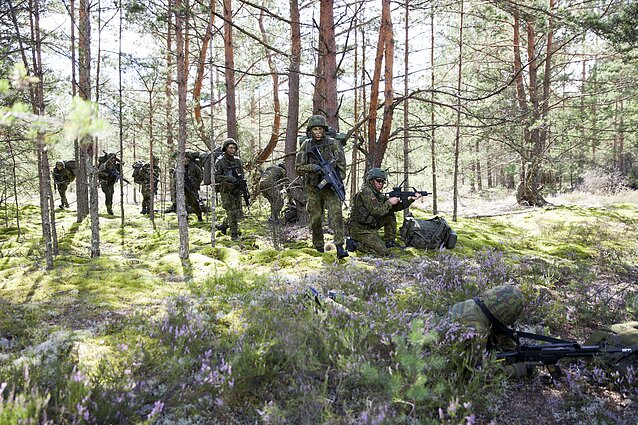 The study estimates that an average of 6,100 men could be conscripted for military service every year. The total annual number of conscripts would increase to 11,900 if women were included.

The current government's programme says the country should aspire to transition to universal conscription of both men and women.

However, this would require a “broad political agreement”, according to the feasibility study.

The ministry notes that the study should be regarded as “an analytical framework for discussion”.

The Defence Ministry plans to present the study to other authorities and organisations in January.

Lithuania reintroduced partial conscription in 2015 in response to Russia's aggression against Ukraine. 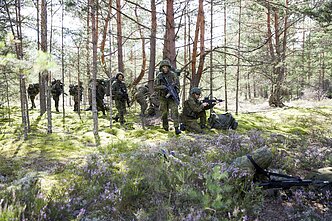