After pressure from ruling party, Pavilionis quits as chair of foreign affairs committee 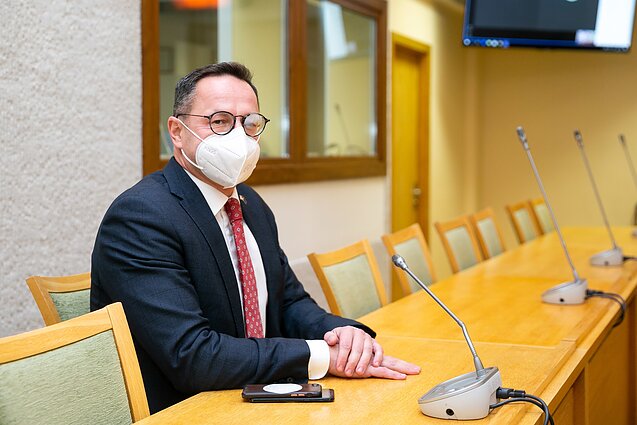 MP Žygimantas Pavilionis announced on Monday that he was stepping down as chairman of the parliamentary Committee on Foreign Affairs, as demanded by the Homeland Union–Lithuanian Christian Democrats' (TS-LKD) political group in the Seimas.

"After a year in office, I am leaving the post of chairman of the Seimas Committee on Foreign Affairs," Pavilionis told the Delfi online news website. "I am resigning at the request of my party."

"I am leaving my post because politics is teamwork and sometimes you have to step back for a common goal," the MP said. "I was nominated, supported as a politician and appointed to this position by this political community. It would be dishonourable to disobey its decision."

"I will strive for a solid, united Lithuanian foreign policy that is not buffeted by institutional or party disagreements," he added.

On December 21, the Homeland Union's political group gave Pavilionis until January 3 to step down. 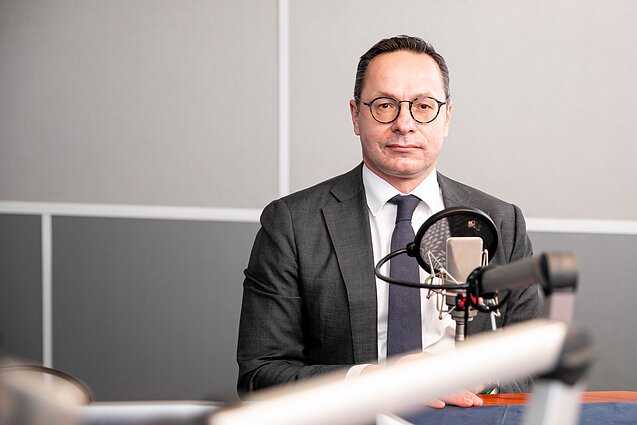 The move followed Pavilionis' criticism of the government for failing to stop the transit of Belaruskali fertilisers through Lithuania despite the US sanctions against the Belarusian potash giant.

Pavilionis posted on Facebook on Monday that he expected "the issue of Belaruskali fertilisers, which has triggered this crisis, to be resolved in the near future".

The parliamentarian earlier refused to resign, although he admitted that he was wrong to get involved in "party and institutional" fights.

Belaruskali product shipments via Lithuania did not stop after the US sanctions against Belaruskali came into force on December 8, because the Belarusian company had made an advance payment to Lietuvos Geležinkeliai (Lithuanian Railways, LTG), which transports its products to the seaport of Klaipėda. 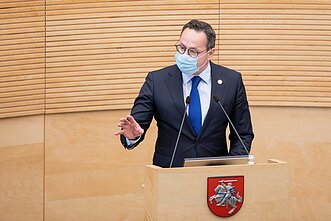 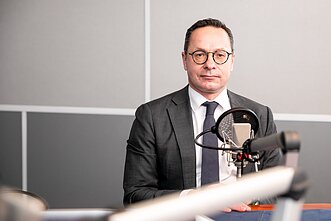