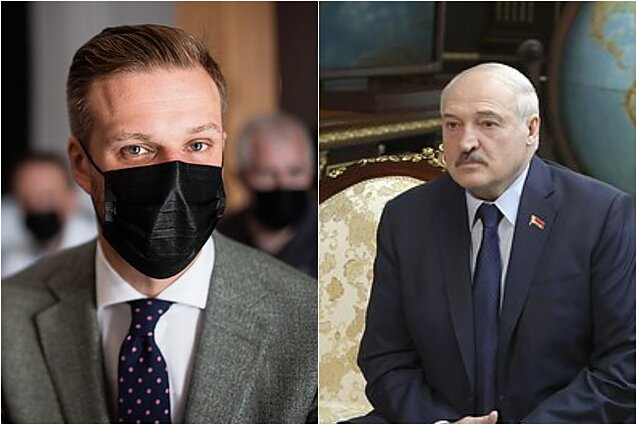 Lithuanian Foreign Minister Gabrielius Landsbergis is included in the list of most influential Europeans compiled by the online magazine Politico.

Dubbed ‘the dragonslayer’, Landsbergis landed the third position in the list of ‘dreamers’ for “leading the charge against China”.

“Lithuania’s minister of foreign affairs has steered his Baltic state onto a collision course with Beijing, and he’s showing no sign of slowing down,” according to Politico.

First, Lithuania withdrew from China's 17+1 platform for Central and Eastern Europe, and later angered Beijing by opening a ‘Taiwanese’ representative office in Vilnius.

“Lithuanian officials insist that the country has no plans to challenge Beijing’s ‘One-China’ policy, but in taking its stand — and refusing to back down — Lithuania is dragging its EU peers into its ever-worsening relationship with Beijing.” 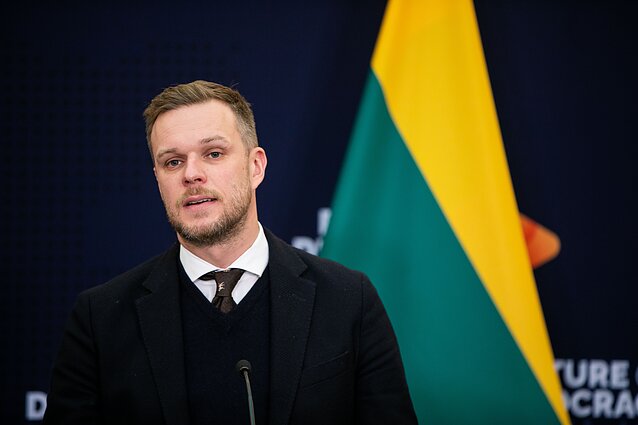 Politico's rankings name Italian Prime Minister Mario Draghi (‘the technocrat’) as the most influential person in Europe. The rest are divided into three categories: the doers, the dreamers, and the disrupters.

Among the disruptors, Donald Tusk, a former prime minister of Poland and former president of the European Council, landed the top spot for leading a battle against Warsaw's current troublemaking leadership. 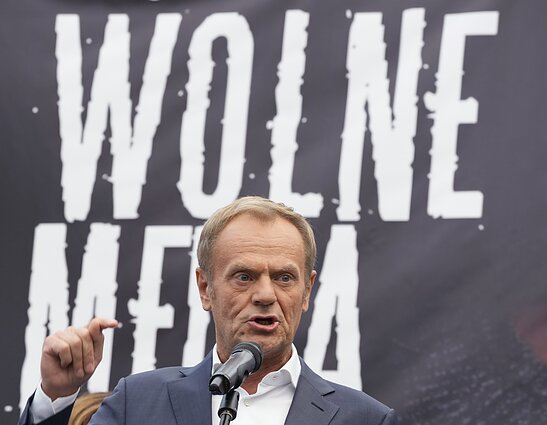 Also on the list of disrupters is ‘the pest’ Alexander Lukashenko.

“Europe can’t ignore Alexander Lukashenko,” according to Politico. “He’s making sure of that. Having maintained a stranglehold on his country through 2021, the Belarusian dictator has set his sights on provoking his neighbors. Once a distant irritant for European foreign policy mandarins, Lukashenko, at 67, has now become a strategic liability, after Belarusian border police spent the second half of the year funneling desperate migrants over the border into Lithuania, Latvia and Poland.” 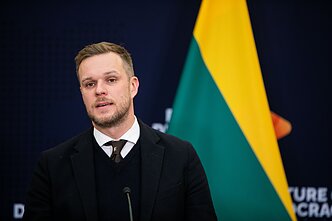 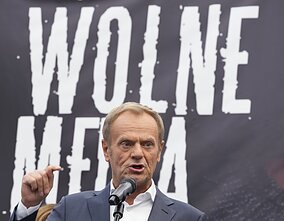