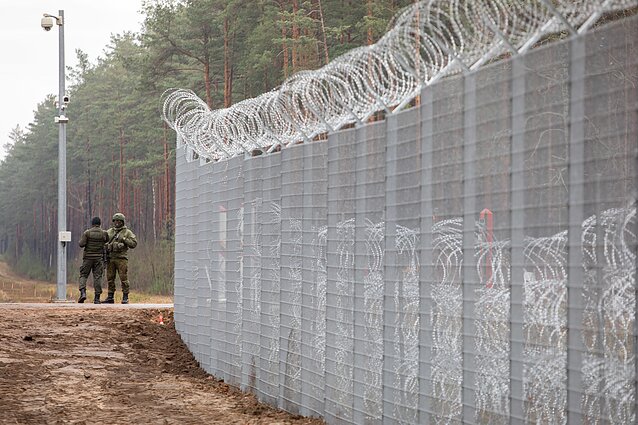 Prime Minister Ingrida Šimonytė says she respects the European Commission's position not to fund Lithuania's border wall to keep irregular migrants out, but the final decision has yet to be made.

She said she did not expect the negotiations to be easy: “They will be tense, they will be hot, but I have no doubt we will agree on decisions that will be acceptable for all countries one way or another.”

Lithuania started constructing a fence on its border with Belarus after Belarusian authorities started sending irregular migrants, mostly from the Middle East, to the EU. Vilnius has been trying to get the EU fund the construction, but the European Commission has insisted it will not fund border walls.

More than 4,200 people have crossed into Lithuania from Belarus last summer and nearly 8,000 more have been turned away. 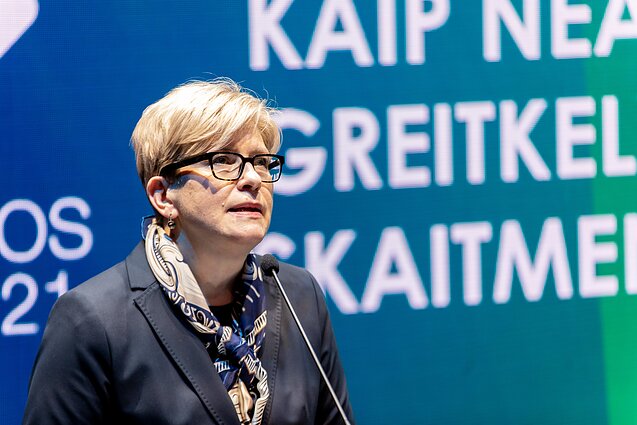 Border protection not only metal fence

Even without a decision on fence funding, EU funds can be used for other protection measure, such as surveillance systems, Šimonytė noted.

The Lithuanian prime minister was backed by her Latvian counterparts Krišjānis Kariņš, saying that the EC's position “could change in the future”.

“The protection of the border is not just the metal fence. There are many other related aspects, such as the surveillance systems, electronics, which are very costly tools. We will be able to make use of this funding in an efficient manner,” he said. 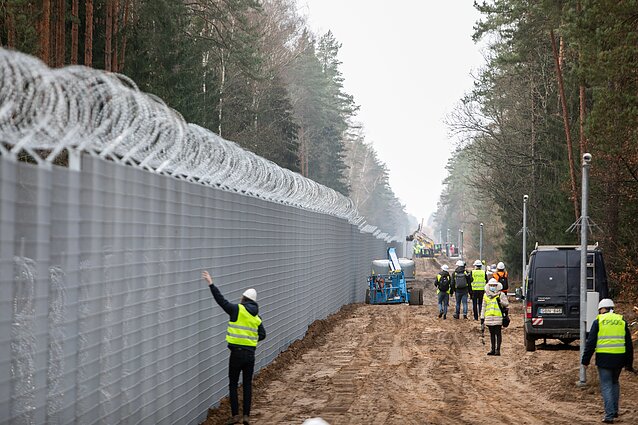 The European Commission allocated 36.7 million euros in additional funding for Lithuania and announced plans last month to allocate another 200 million euros over the coming year for Lithuania, Latvia and Poland to bolster border protection.

Meanwhile, Estonian Prime Minister Kaja Kallas said she backed the construction of a physical barrier, adding that all countries along the EU's external border should get access to European funding.

“The external border of the European Union is an important matter for all member states. The EU should allow funding of the construction of the physical border not just in those areas where problems arise, but also for all the member states that have borders with third countries,” she said. 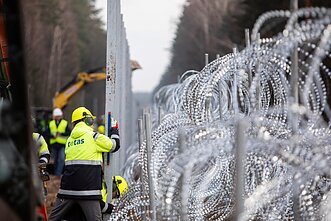 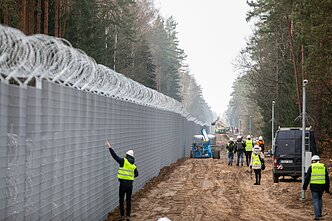 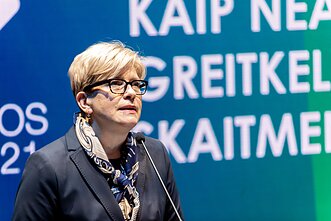