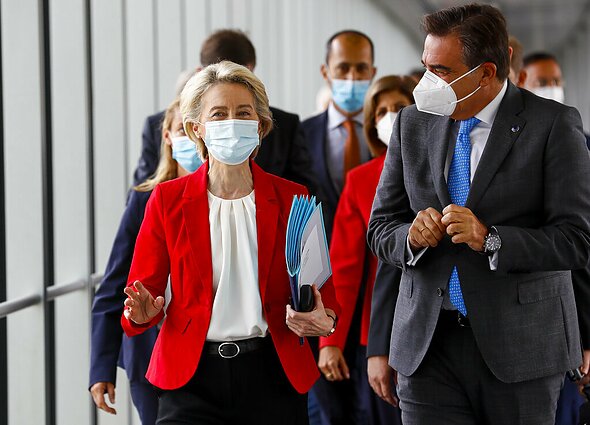 A move by the EU Commission to restrict asylum rights at the bloc's external border with Belarus has come in for sharp criticism. Meanwhile, a controversial border protection law has already come into force in Poland.

“We are a family. When one of us is under attack, the rest of us will be there for him,” said Margaritis Schinas, vice president of the European Commission, speaking to reporters last week.

Schinas, the former EU spokesman who now represents Greece in the Commission, described a proposal to “temporarily” reduce some asylum rights in EU member states Poland and the Baltic states as an act of “tangible solidarity”.

When one of us is attacked, we are all attacked.

We stand by the MS managing the external border in the name of the EU.

Tangible solidarity with Poland, Lithuania and Latvia in full respect to the right to asylum and the protection of fundamental rights https://t.co/nvg24WFeUd pic.twitter.com/pm3Styc3bT

Schinas introduced the plan to suspend EU law at its borders with Belarus for the next six months along with Home Affairs Commissioner Ylva Johansson, who is responsible for migration. European treaties, he said last Wednesday, do allow for “exceptional measures” like this in an “emergency situation”.

According to the proposal, migrants could be held in closed camps at the border for up to 16 weeks, to undergo a correspondingly extended asylum process. The registration time would be extended to four weeks, and faster deportations will explicitly be authorised. EU interior ministers could approve the proposal this week without the European Parliament having to approve the “emergency measure”.

The move came under immediate criticism from some members of the European Parliament, who called the new approach unacceptable, especially given the decreasing numbers of asylum-seekers at the border. 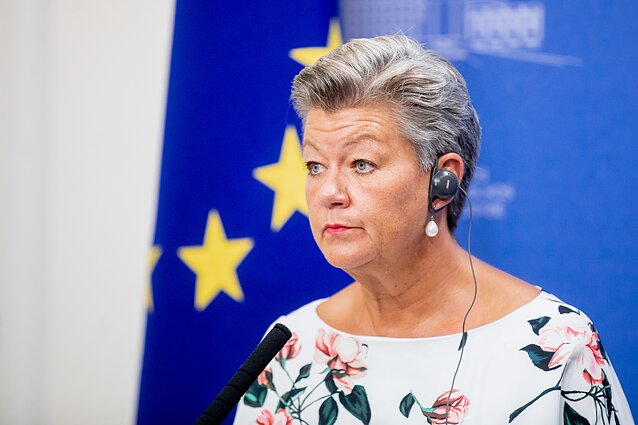 Instead of helping the people on the ground, said Birgit Sippel, spokesperson for the Party of European Socialists, the measures “play straight into the hands of governments that want to use the plight of vulnerable migrants to spread anxiety and fear about a migration crisis at the EU's borders”.

When presenting their “emergency measures”, the two commissioners acknowledged that the situation in Belarus was de-escalating.They didn't, however, comment when asked why it was still necessary to limit asylum rights in the area.

“It is extremely doubtful whether the European Commission will be able to put the genie back in the bottle after it has spent 18 months standing by, for the most part, as systematic human rights violations are committed against people seeking protection,” said Erik Marquardt, a German migration expert with the Group of the Greens/European Free Alliance in the EU Parliament.

In the past few months, for example, the Polish Border Guard agency has published a daily tally of pushbacks, the summary deportation of people from EU territory, which are prohibited under international law. However, the Polish government has yet to be criticised by Brussels for the practice. 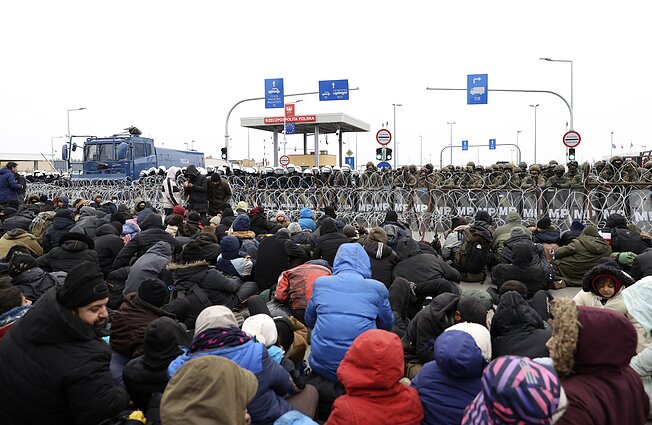 Migrants at the Poland-Belarus border / AP

Warsaw is also still preventing people from reporting freely at the border, and hindering access for aid organizations. A new border protection law, which came into force last Wednesday to replace the state of emergency at the border, has legalised the existing restrictions. Under the new law, the interior minister can establish a 15-kilometre wide exclusion zone at the border, effectively creating a legal vacuum.

Both the Polish Senate and the country's commissioner for human rights have expressed doubts about the law's legality, arguing that it contradicts the Polish constitution. Rights groups have also spoken out against the legislation. 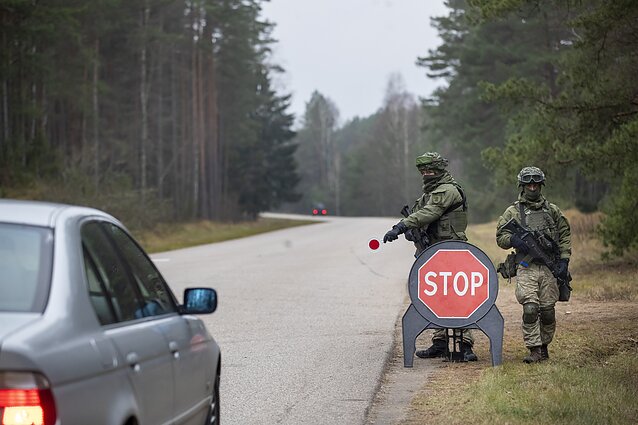 “Asylum rules should be upheld, not allowed to be side-stepped by countries via so-called exceptional measures,” said Amnesty International in a press statement, adding that the border arrivals could be easily handled under the existing rules. The group added that it was alarmed by the Commission's proposal, which it said would “violate people's rights and exacerbate the humanitarian crisis”.

The European Commission, however, has yet to comment on Poland's new law.

Poland isn't the only EU member state that has been accused of carrying out illegal pushbacks. In Greece, media outlets have uncovered evidence of several cases, yet the government in Athens has maintained that the numerous reports are false. A recent case made headlines in The New York Times on Wednesday, just as Schinas was announcing the Commission's proposal, once again shedding light on the practices of Greek border guards.

The article said an interpreter working for the EU border agency Frontex was forcibly taken to a remote warehouse with a group of about 100 migrants, including women and children. The interpreter, who is originally from Afghanistan but has been living in the EU legally for years, said they were beaten and stripped. Police allegedly seized their mobile phones, money and documents, before putting them into dinghies and pushing them back across the Evros River into Turkish territory.

Home Affairs Commissioner Johansson said she was “extremely concerned by [the] account”. The New York Times reported that the man handed over audio and video evidence of the abuse and the pushback carried out by Greek authorities, and wrote that the EU “which has mostly looked the other way on abuses of migrants, is now being forced to confront the problem”.

This, however, is by no means certain. The illegal practice has also reportedly been taking place along the EU border in Croatia and Bulgaria, despite forceful criticism by Filippo Grandi, the UN high commissioner for refugees, during a recent visit to the European Parliament. 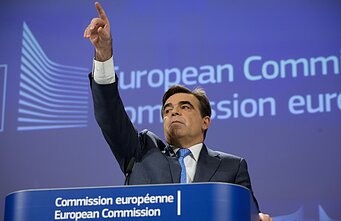 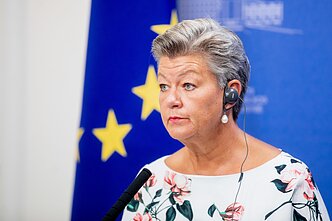 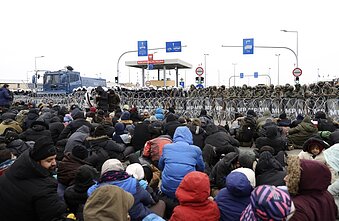 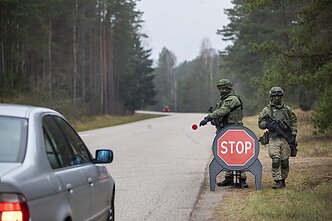