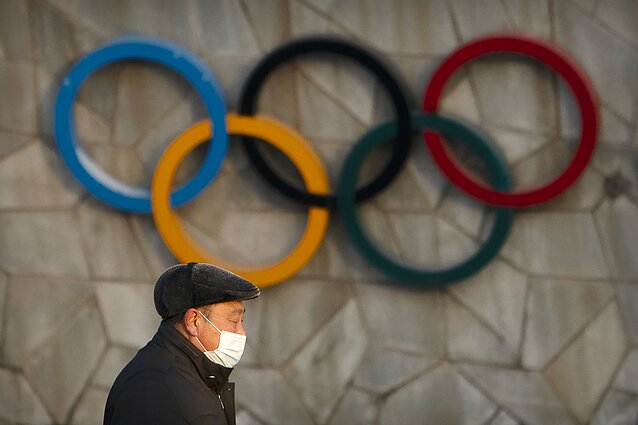 Lithuanian athletes who qualify for the Beijing Winter Olympics will travel to China despite calls to boycott the games, said the country's minister for sport.

“The athletes who win the right to compete with the world's best athletes in the Winter Olympics will participate in the games,” Education, Science and Sport Minister Jurgita Šiugždinienė said in a press release on Thursday, noting that the Olympics “is the pinnacle of an athlete's career”.

The minister and other senior ministry officials will not travel to the games in February, however. 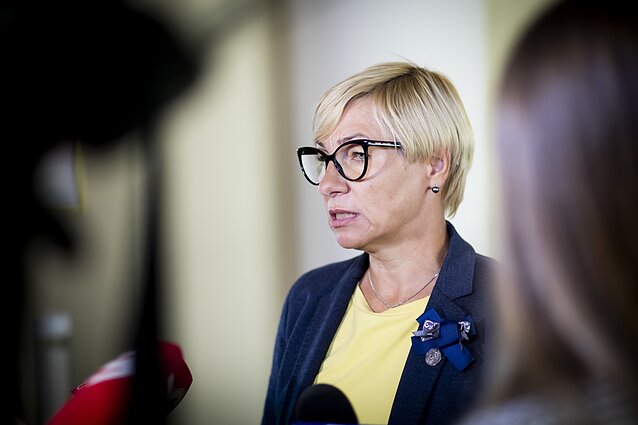 Seventeen Lithuanian MPs from the ruling coalition have called on politicians, the National Olympic Committee and athletes to boycott the Beijing Winter Olympics.

According to the authors of the statement, prestigious sporting events should not be hosted by authoritarian countries that use sport to improve their image.

Human rights groups say at least a million Uyghurs and other Muslim minorities are being held in so-called “re-education camps” in Xinjiang. They accuse the Chinese authorities of restricting their right to practice their faith and their freedoms.

Beijing rejects these accusations as untrue and unfounded.

The XXIV Olympic Winter Games will take place in Beijing and neighboring Hebei Province on February 4 through 20.

Up to 14 Lithuanian athletes are expected to take part in the Olympic Games, with the final list to be announced in January. 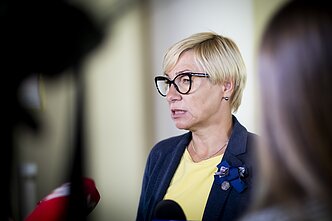 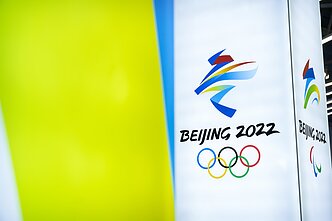