Afghan evacuee in Lithuania: ‘If you cannot take care of us, let us leave’ 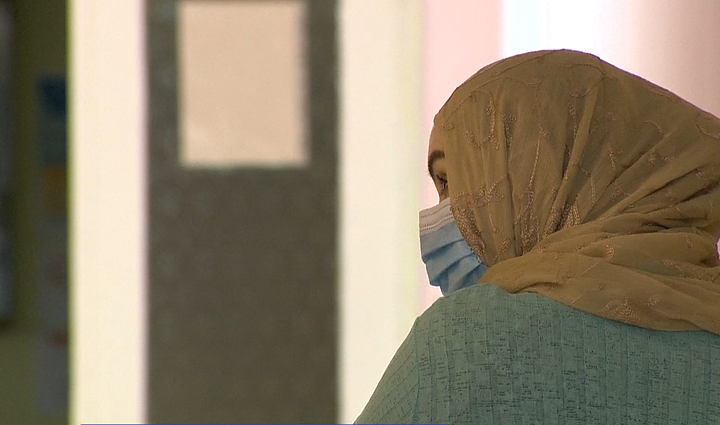 Around 170 Afghan interpreters and their family members who have been evacuated to Lithuania live in a vocational school dormitory in the western Lithuanian town Raseiniai. They say their living conditions are unsatisfactory, but they have difficulty finding alternative accommodation.

“Hello. How are you?” says 29-year-old Sitora Atoeva in Lithuanian. The Afghan woman was evacuated to Lithuania together with her husband and now lives in the dormitory of the Technology and Business School in Raseiniai.

Atoeva is pregnant and should give birth to her baby next month. She invited LRT.lt journalists to talk in a small room furnished with three beds, a table, and a couple of chairs.

“Three women live in our room. One of them has a child. He cries all the time. He is probably fed up with living here, too,” the woman said.

“Four or five men also live in one room. It is very difficult. Our entire life is contained in one room. Here, we eat, sleep, and sit,” Atoeva added.

She said that Afghans also share one small kitchen. Women and men use the same shower, where hot water often runs out.

“The [Lithuanian] government has no concern for our lives. The coronavirus is spreading, but here, we share one kitchen and one bath. The rooms are small, we all live together, and the risk of infection is very high,” Atoeva said.

According to her, around ten pregnant Afghan women live in the dormitory. Others have already given birth. Some babies have rashes. 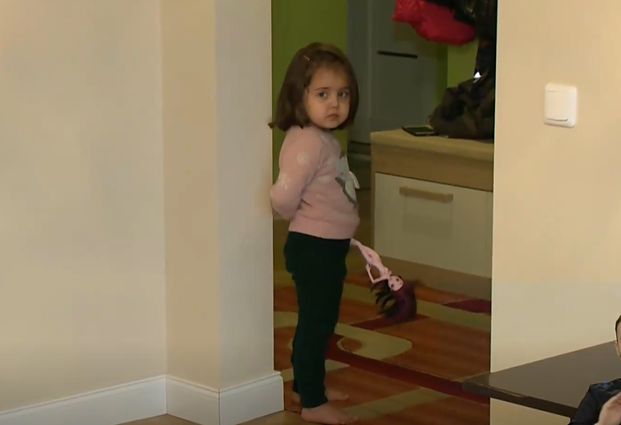 “I’m giving birth in a month. I can no longer live here. I don’t know how I’ll live here with the baby. A mother needs peace and quiet to prepare for the birth, but I’m tense,” she added.

The woman said that most Afghans want to move to Vilnius because there are “more opportunities and job offers”.

“It is impossible to stay [in Raseiniai]. There is no work, nothing. We live in bigger cities in our country, so we cannot stay here,” Atoeva said.

“We will be better off in cities, where we can find work. The money that the state gives us is not sufficient. That is why we need to find work quickly,” the woman added.

The government also pays a one-off settlement allowance to Afghan families who have found permanent accommodation. Depending on the number of family members, it ranges from 500 to 1,000 euros.

But according to Atoeva, finding accommodation is difficult because owners often refuse to allow Afghans to register residency in their apartments.

The woman said she and her husband called around 30 owners, but “once we start talking about registration, they say that we would have to pay taxes ourselves”.

“How can we live without registration? It would be better if the state registered us somewhere. Then, it would be easier for us to find an apartment,” Atoeva said. 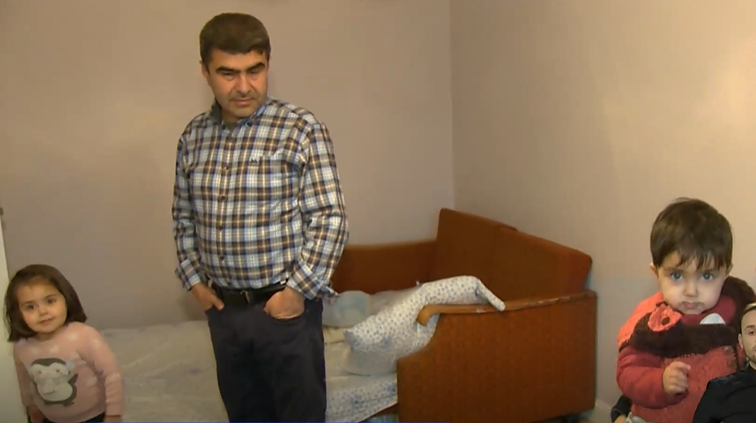 Asked about future prospects, the woman said that she could hardly imagine continuing living in such conditions.

“If the state cannot take care of us, they should let us go to other countries. Now, we are being told that if we leave and do not return after three months, our residence permit will be revoked,” Atoeva said.

According to Beatričė Bernotienės, head of the Refugee Reception Centre, the main goal is integration.

“We have signed contracts with the Lithuanian Red Cross and the Order of Malta. They help Afghans to integrate. Several families have already moved to Vilnius and Kaunas,” Bernotienė said.

“Our aim is to integrate them as quickly as possible so that they could decide for themselves how they want to live, find work, and so that their children could integrate into schools and kindergartens. We would like them to be able to move out by the end of the month,” she added.

In her words, it is difficult for Afghans to find accommodation and work in Lithuania, but the centre tries to negotiate with apartment owners, as well as potential employers. 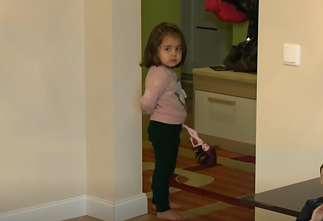 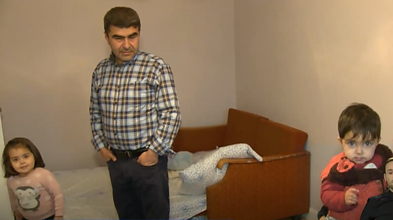