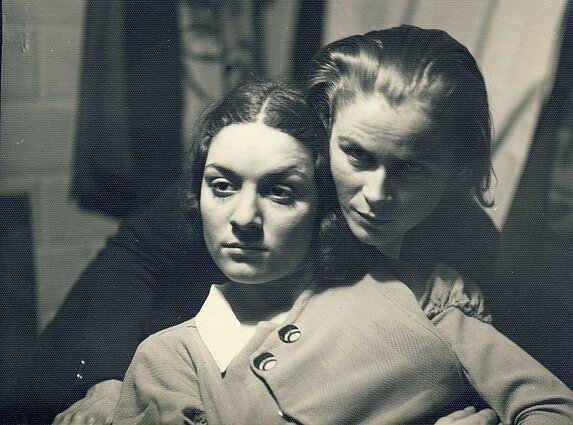 Veronika (Vėra) Šleivytė was a well-known Lithuanian painter. Recently, she has also been rediscovered as a photographer who left behind a rich archive of self-portraits and images depicting her with the women she loved.

Šleivytė (1906-1998) was an artist with a sense of humour, as could be inferred from the witty comments she scrambled on the backs of her photographs.

“These are my holiday nails,” Šleivytė wrote on a self-portrait, where she is seen leaning her head on her hands with very long nails. Another picture in the series depicts her clipping nails.

Art critics note that comments on Šleivytė’s photos resemble today’s social media posts. The artist also photographed everything she saw around her, just like modern teenagers with their smartphones.

But according to the art critic Agnė Narušytė, the artist very rarely photographed men. Šleivytė’s mother, sisters, and nieces were her main models. Her photographs also narrated her love stories, as she often photographed herself with her female partners.

In Narušytė’s words, “a different girlfriend appeared in Šleivytė’s photos at different times”. According to the art critic, the artist never confirmed her homosexuality, but her images speak for themselves. 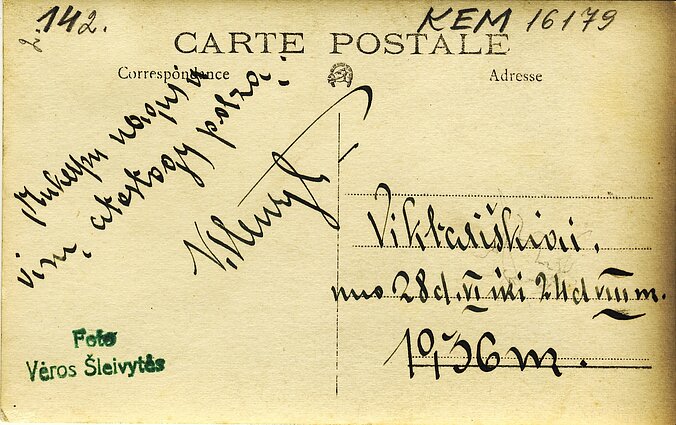 “After all, homosexual people used to be treated as criminals or sick people,” Narušytė said. “This is why Šleivytė’s language was disguised and expressed through a kind of memory photography.”

Today, her photographs inspire the Lithuanian LGBTQ+ community. At Kaunas Pride several weeks ago, one of the participants, Gabrielė, was captured holding Šleivytė’s photobook and showing a picture of the artist with her girlfriend.

“You can see in the picture that this is not just a friendship because of the way Vėra looks [at the other woman],” Gabrielė said.

“The image captures so much [...] the spirit of women, love, craving, and touch. […] I’m really curious about what Vėra actually went through,” she added.

According to Narušytė, “some people are still scared to find out that there were gay people in the past”.

“Šleivytė’s photography is very simple, showing everyday life,” the art critic said. “Depicting these relationships in an ordinary fashion is the best way to help people get used to seeing [the LGBTQ+ community] as normal.” 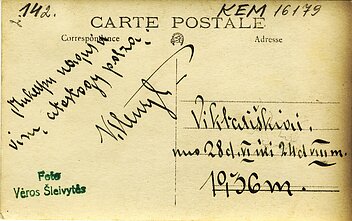 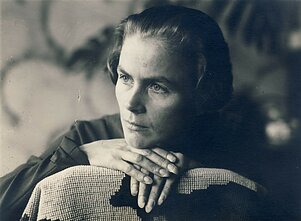 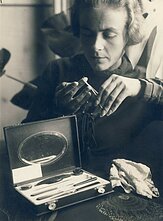 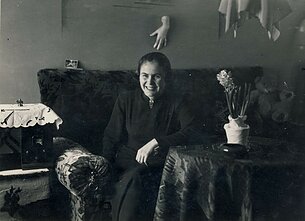 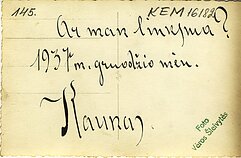 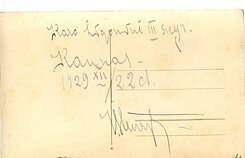