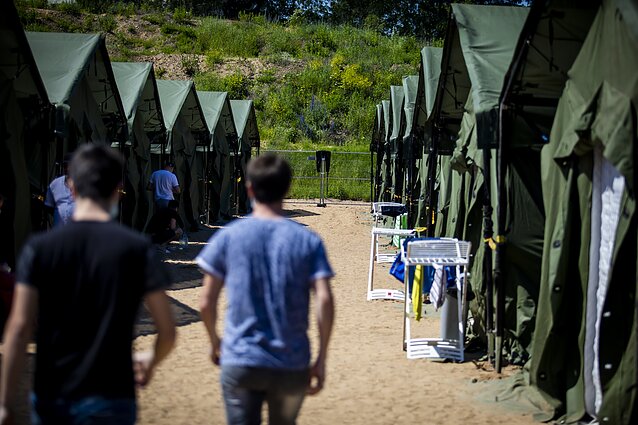 The authoritarian Belarusian regime is deceiving migrants by helping them to cross into Lithuania and giving them unrealistic expectations, Lithuanian Foreign Minister Gabrielius Landsbergis says.

“[Alexander] Lukashenko and his regime are taking advantage of the insecurity of people from Iraq, Syria and Afghanistan, making them sell their belongings, making them sell their homes, as the ticket price they pay to come to the Lithuania border costs them their whole life, they leave their families, children, leave everything what they had behind to come here,” Landsbergis told the radio Žinių Radijas on Wednesday morning.

“It’s a fact that they will live here much better than they could live there. But, unfortunately, we don’t have now the possibility to offer them a better life, and they are living in tents until we find a way to return them back,” the minister said.

Landsbergis has recently discussed the issue with his Iraqi counterpart Fuad Hussein and also plans to meet with the Turkish foreign minister in several weeks. 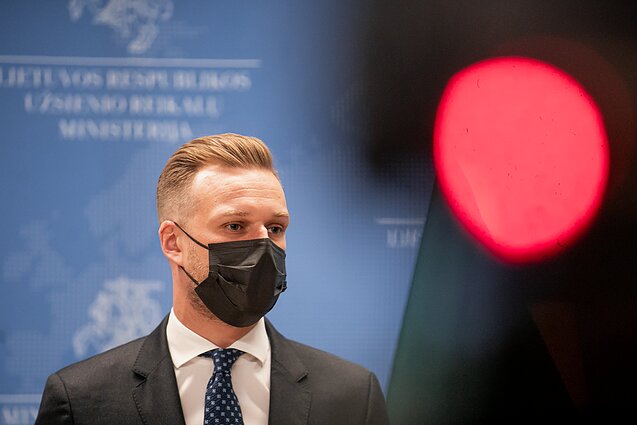 “Our message was that it's unacceptable and that we need to find a way to prevent those people from being fooled and not to be given wrong and unrealistic promises,” Landsbergis said.

Lithuania believes that Belarusian officials are involved in migrant smuggling to the EU. 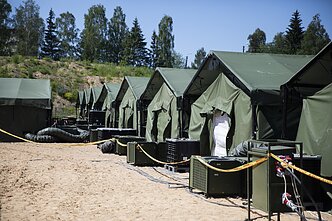 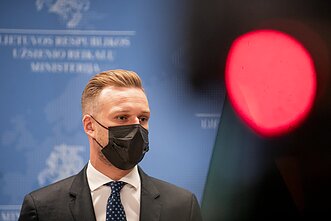 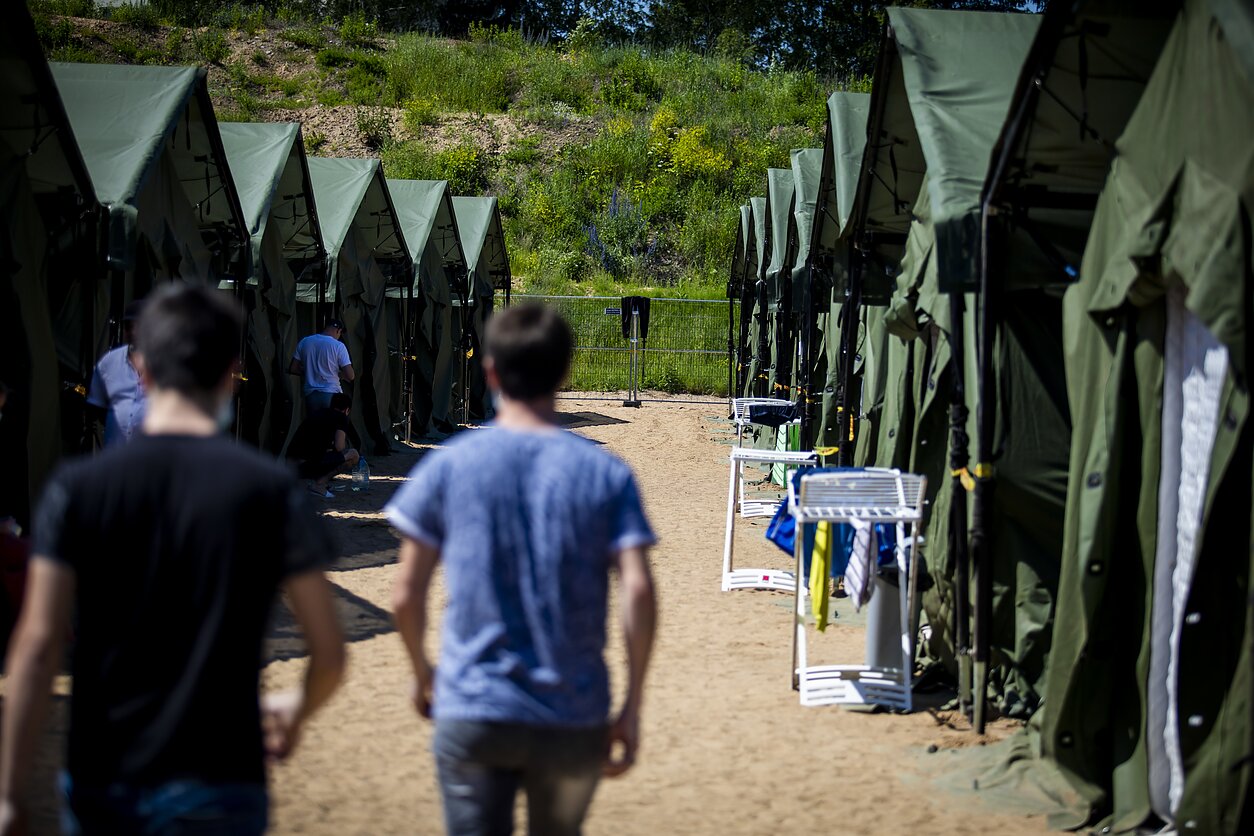 A tent camp for migrants in Lithuania's Pabradė
1 / 3BNS 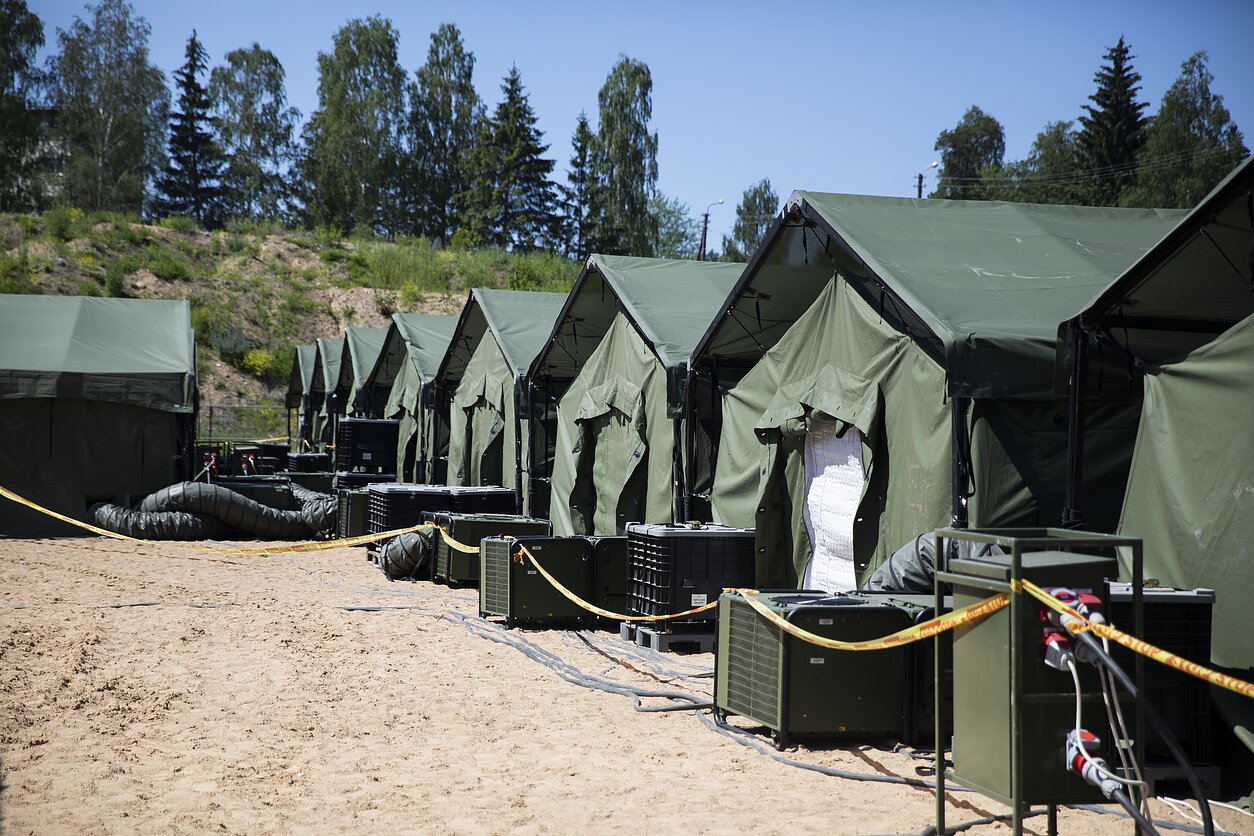 A tent camp for migrants in Lithuania's Pabradė
2 / 3BNS 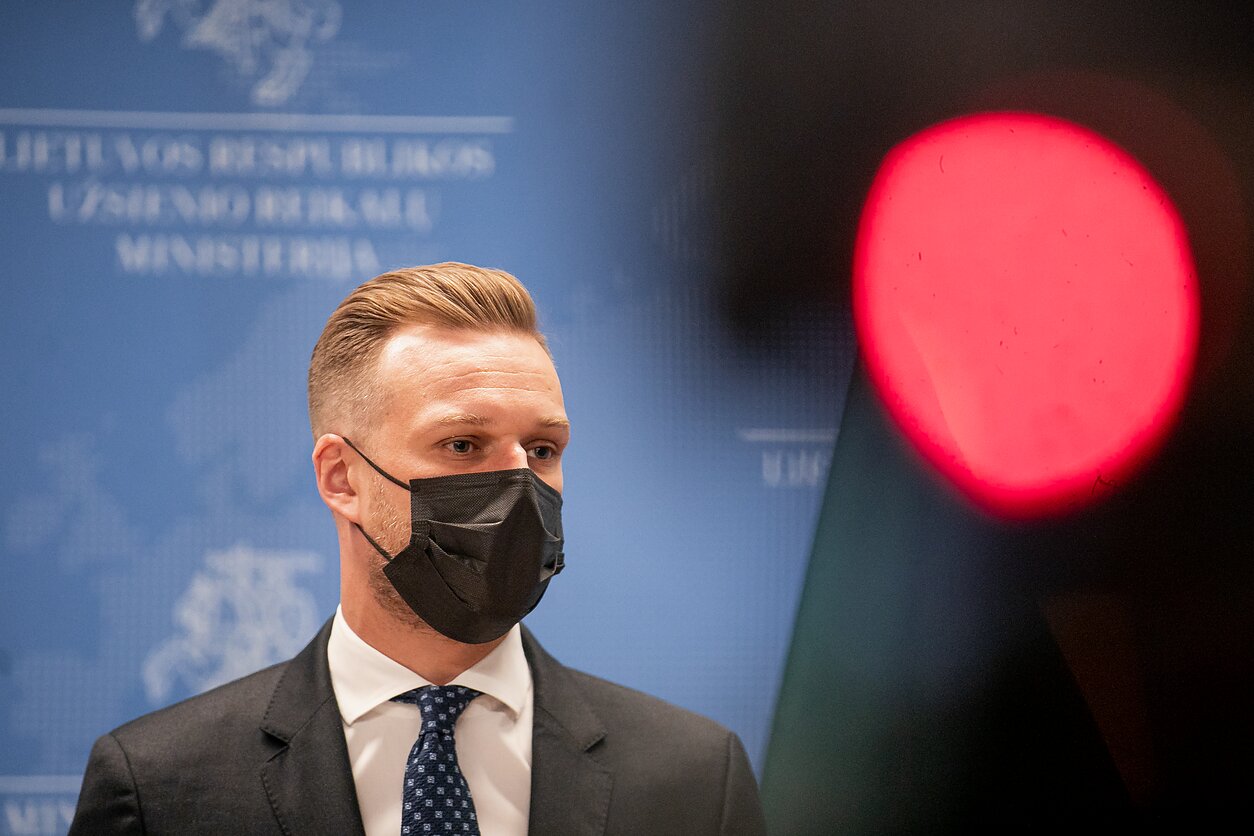