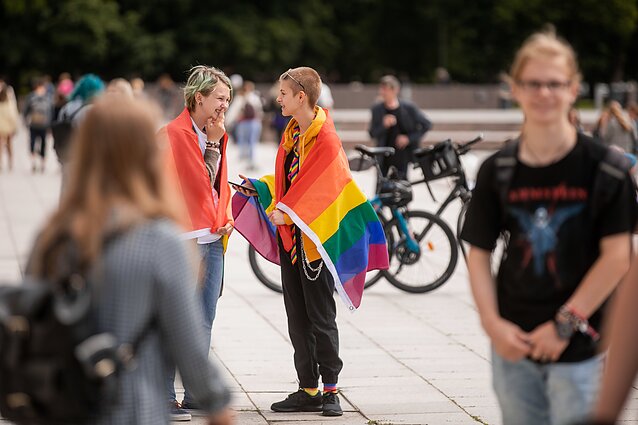 The municipality has denied permission for a gay pride to be held in Lithuania’s second largest city Kaunas on September 4.

Potential routes of the march have been rejected either due to ongoing infrastructure renovation works or due to the “disproportionate inconvenience” the march would bring to local residents, according to Paulius Kera, deputy director of Kaunas Municipality.

“We cannot restrict the freedom of self-expression and prohibit such marches. The local authority is neither in favour nor against such an event,” he said in a comment on Thursday. "However, [...] we have to ensure and take care of the safety of all Kaunas residents and guests." 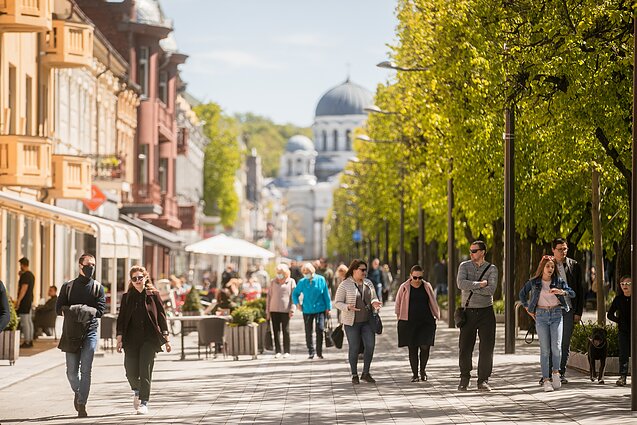 Last week, the organisers of the parade asked for a permit to hold the march along the town’s central pedestrian street, Laisvės Alėja (Liberty Avenue).

The local authority said that safe and smooth passage of a large number of people along the boulevard could not be ensured due to its continuing reconstruction, among other things.

However, various events and rallies have previously been held on the same street.

According to the gay pride organisers, basketball fans have recently marched through Laisvės Alėja despite the ongoing reconstruction.

"We see that the municipality is acting selectively and is once again focusing on the interests of businesses or groups it likes, not the ones of vulnerable public groups," they said, adding that they will appeal the municipality's decision.

"Our legal team is now preparing an appeal to be filed with the Lithuanian commission for administrative disputes. The municipality's arguments seem dubious, at least from the perspective of European standards for the freedom of association," the organisers said in a comment sent to BNS. 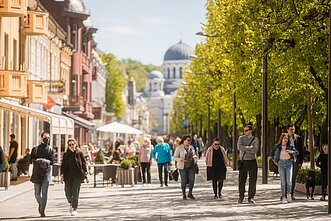 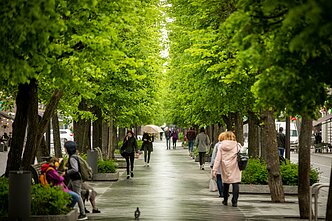 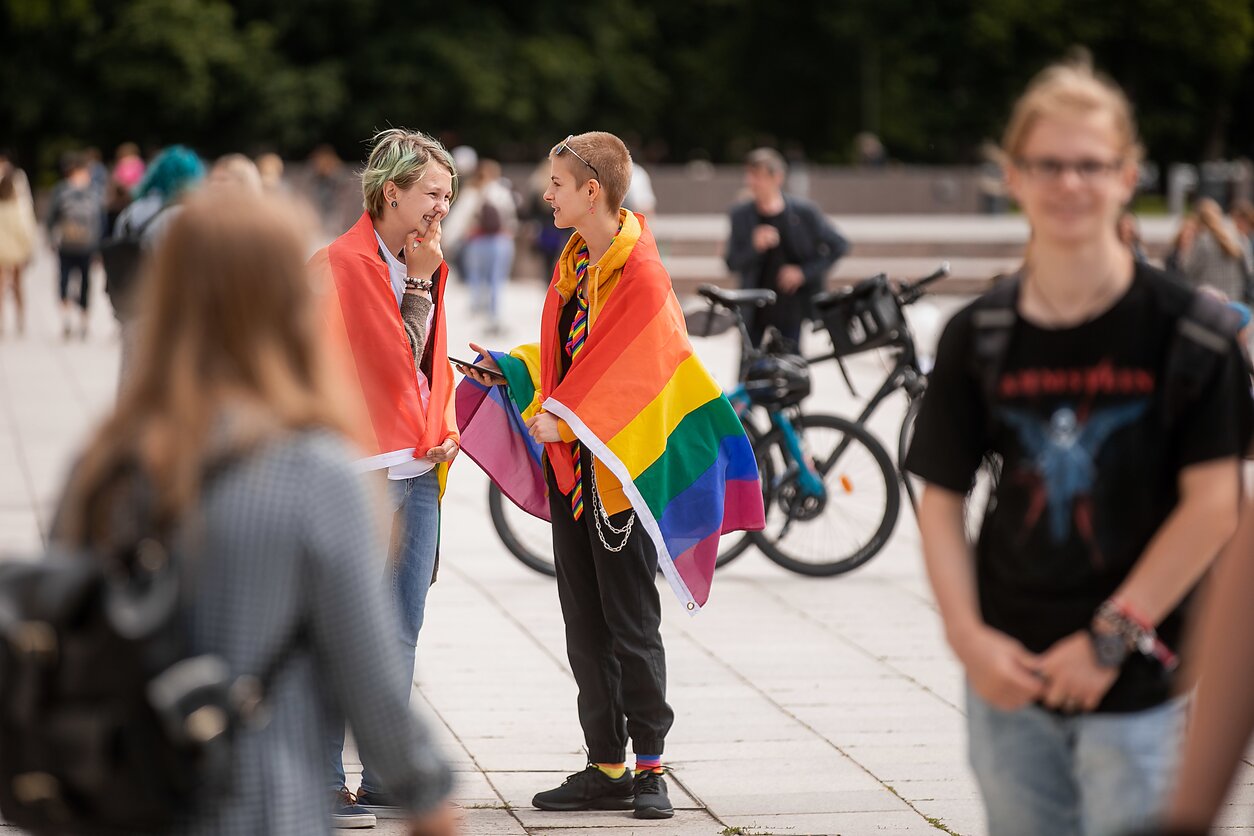 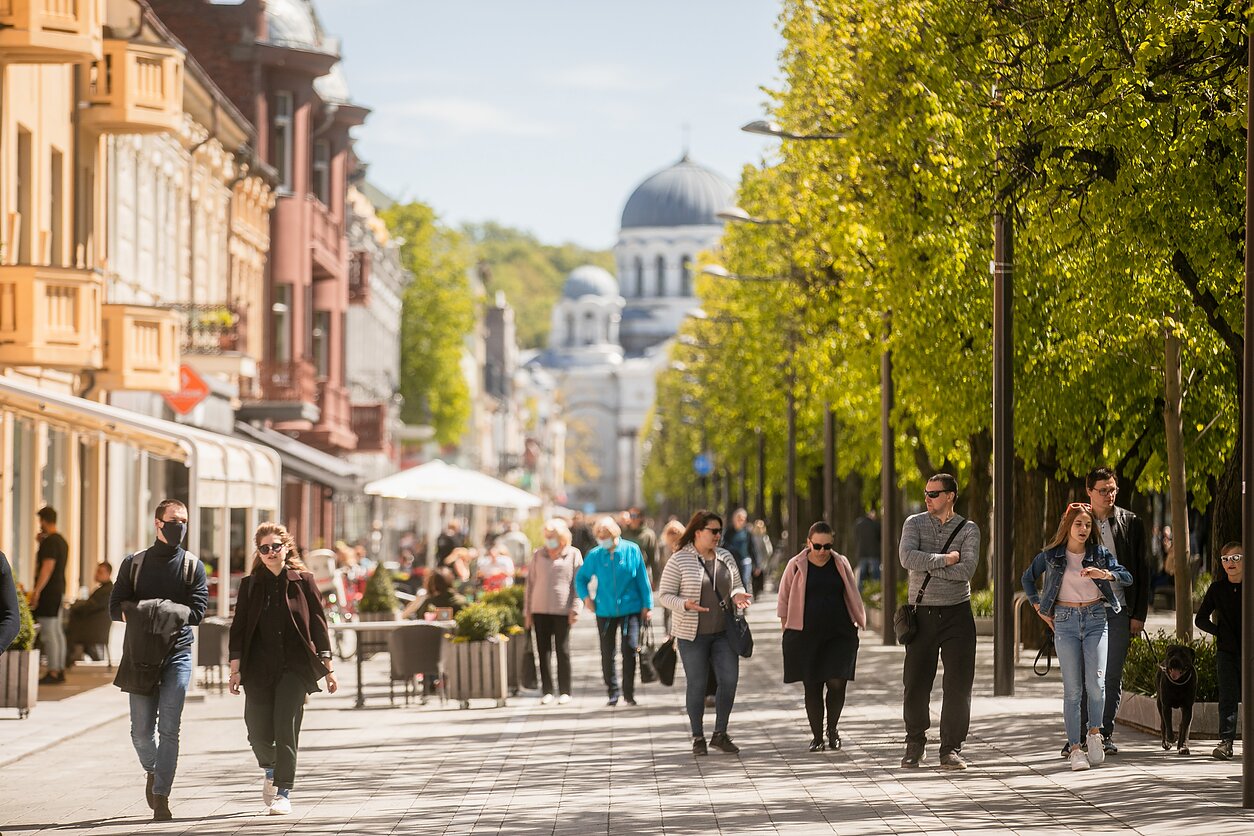 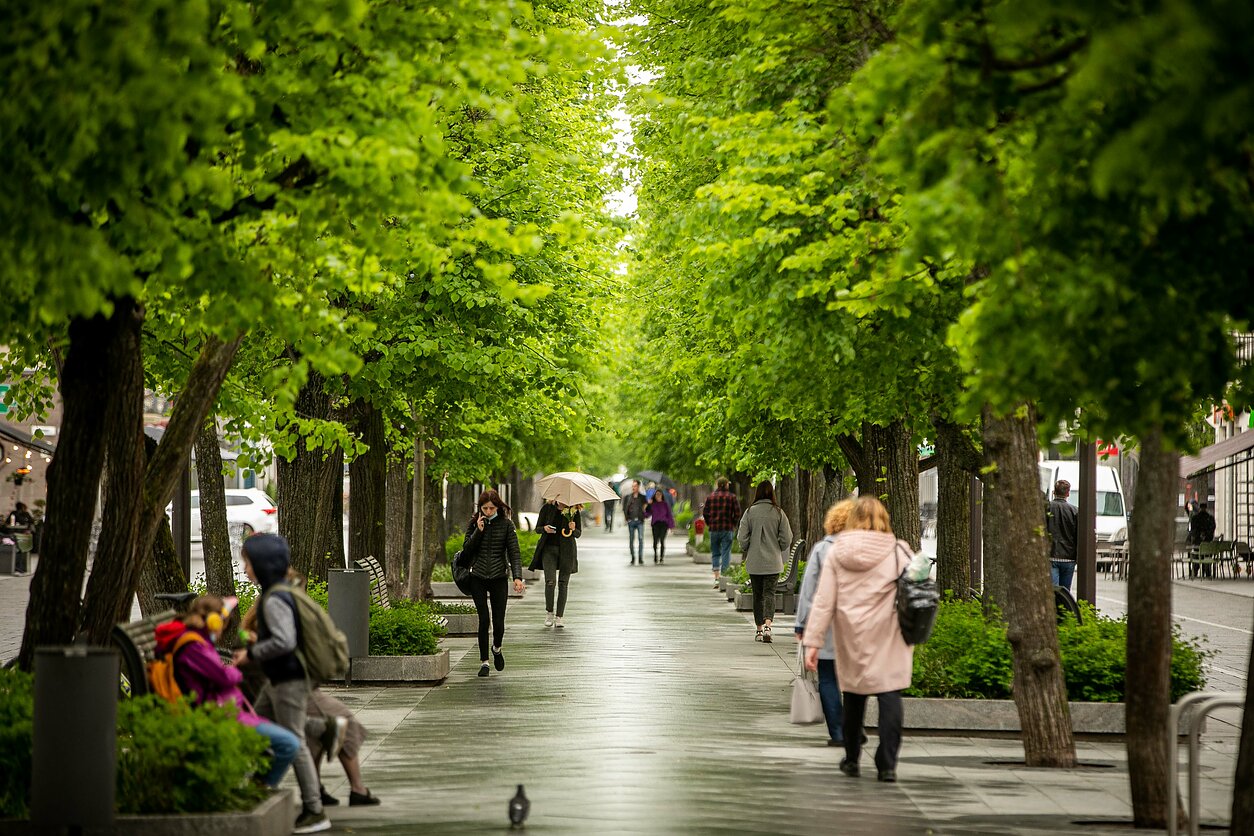