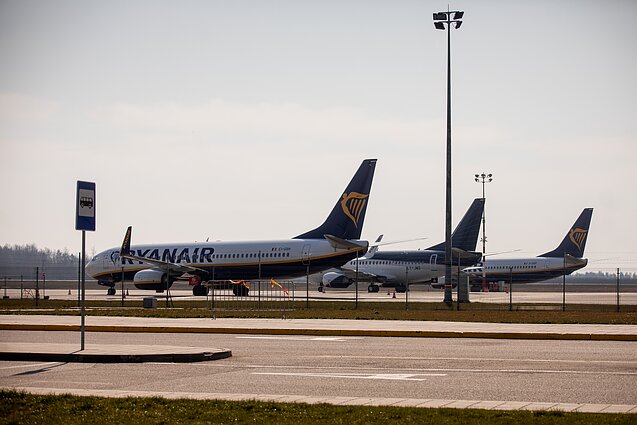 The regime of Alexander Lukashenko behaved like “Somali pirates” when it scrambled a fighter jet and a military helicopter to divert a Ryanair plane to Minsk in order to arrest an opposition journalist, Franak Viachorka, adviser to Svetlana Tikhanovskaya in Vilnius, told BNS on Sunday.

"They scrambled a MiG-29 military fighter jet. The Belarusian dispatcher instructed the plane to change course and fly to Minsk Airport, purportedly due to a threat of explosives," he said. "They hijacked the plane like Somali pirates.”

Pratasevich, an editor of the opposition Telegram channel Nexta, which was instrumental in guiding and helping organise the protests against Alexander Lukashenko and has since been declared a terrorist organisation by the regime, was detained by the criminal police in Minsk. 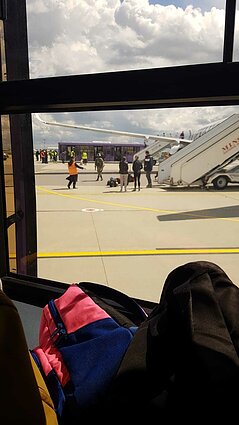 The Ryanair flight was diverted to Minsk. / Photo sent to LRT.lt by a passenger on the grounded plane

If Tikhanovskaya had been on the plane, she would have been also detained, according to the adviser to the former opposition frontrunner in the August 9 presidential election last year.

"Belarusian journalist Raman Pratasevich flew from Athens to Vilnius on the same flight as Tikhanovskaya a week ago," said Viachorka.

Belarus' media reported that it was Lukashenko's personal decision to ground the Ryanair plane. 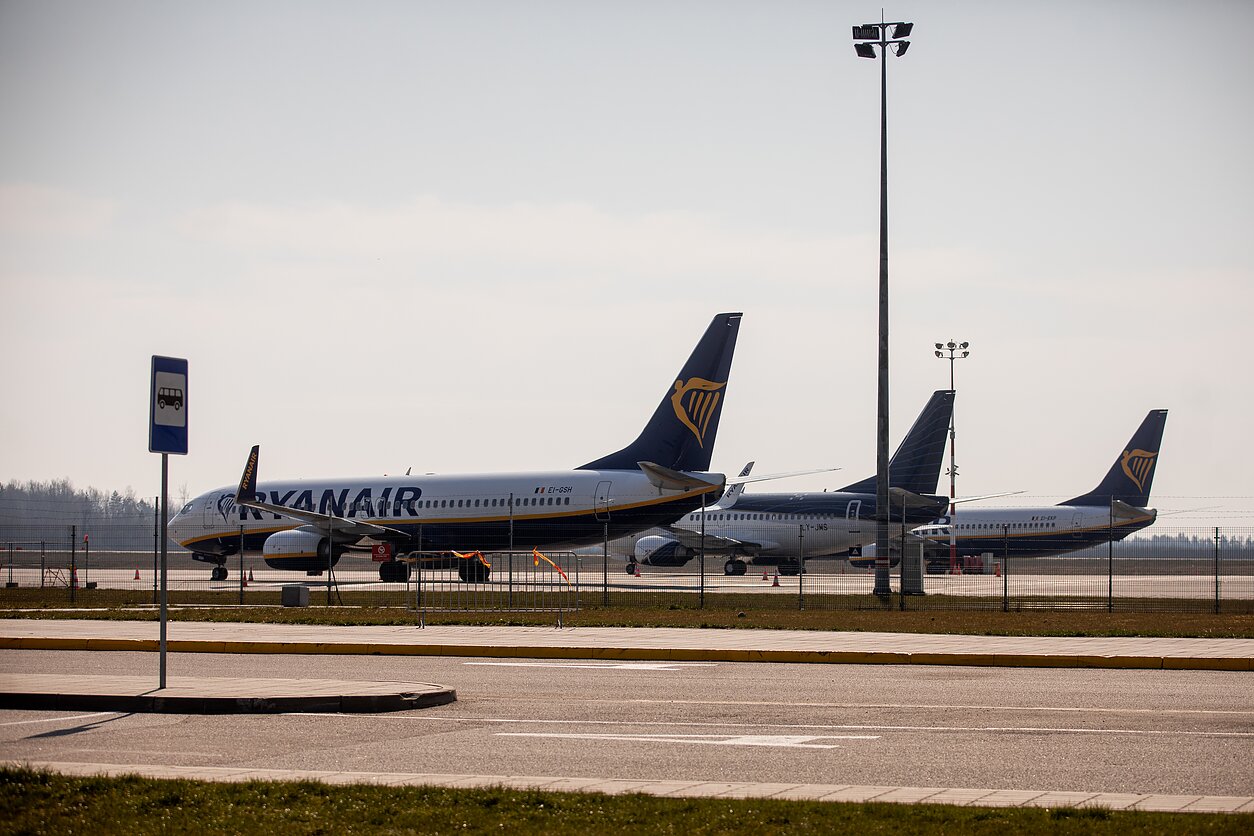 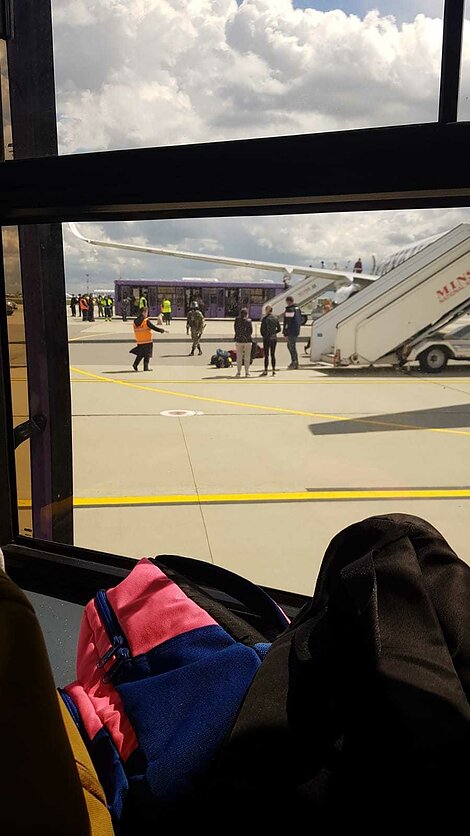 The Ryanair flight was diverted to Minsk.
2 / 2Photo sent to LRT.lt by a passenger on the grounded plane