On Tuesday, a proposal to legalise trade representatives abroad was put before the Lithuanian parliament as the country's moves closer to opening a business office in Taiwan.

The amendment to the Law on Civil Service would see the establishment of the position of a trade representative alongside the existing position of a special attaché.

Introducing the amendment, Economy and Innovation Minister Aušrinė Armonaitė said trade representations could be established in regions without Lithuanian diplomatic representations, for example, in Taiwan. 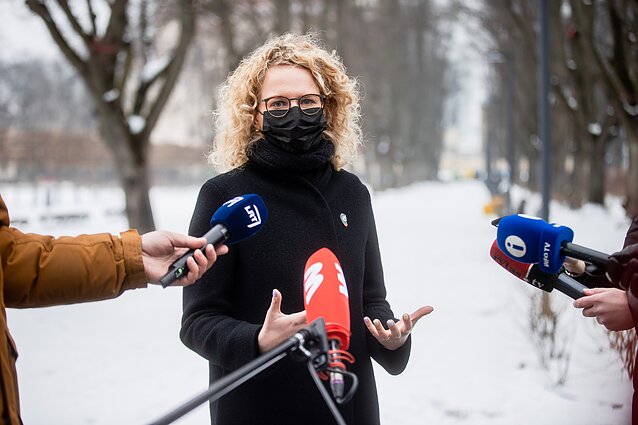 There are also plans to expand the existing network of commercial attachés, sending representatives to Japan and Korea, she added. 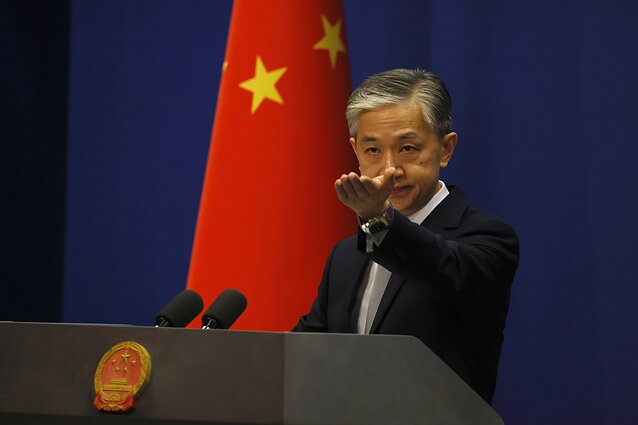 "It is vital for our market of three million to expand and we are now speaking a lot about Asia, but we should also look at the United States as well, because Lithuania has one commercial attaché in Los Angeles,” she said.

“We have other diplomatic representations, but speaking of the network of commercial attachés, we have one representative and that's inexcusable," Armonaitė added.

In early March, the Lithuanian government voiced plans to open a business representation in Taiwan later this year to expand its economic diplomacy in Asia. Beijing has voiced opposition against Lithuania's moves to deepen economic cooperation with Taiwan. 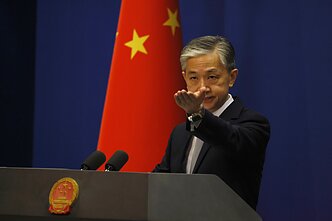 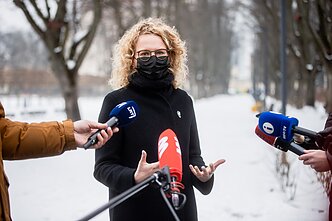