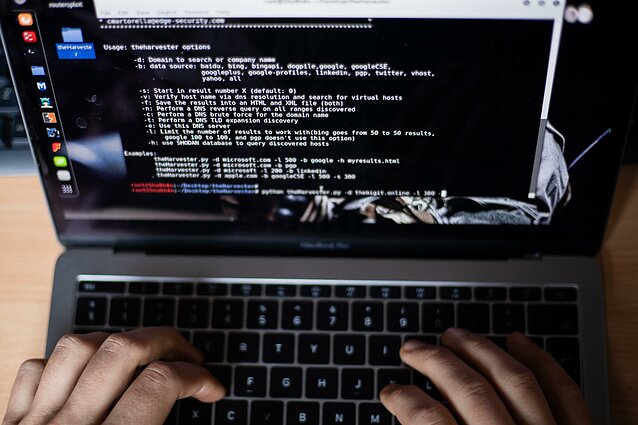 The leaking of 110,000 users' data from a car hire service could be just the tip of the iceberg, Lithuanian police say as they are investigating two more recent data thefts.

CityBee reported last week that the three-year-old user database, which included users' names, contact details and driving license information, was stolen and posted on an online forum frequented by hackers.

The police are investigating the incidents.

“[So far] 169 people have turned to the police and informed that their information had been stolen. We don’t any information yet on any criminals acts carried out using that data, or using it to hack, steal money,” deputy police chief Arūnas Paulauskas told members of the parliamentary Committee on Legal Affairs on Wednesday. 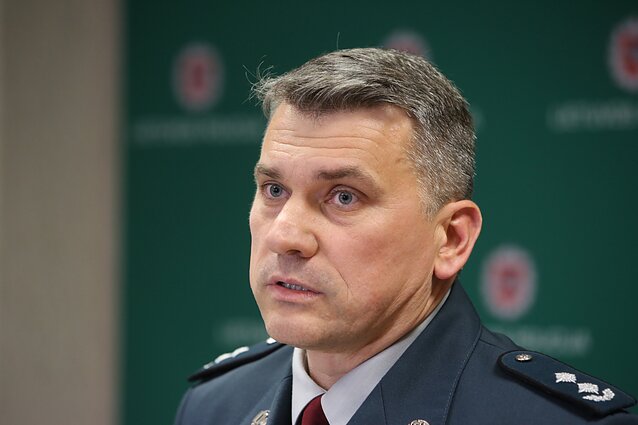 He acknowledged, however, that the data stolen from CityBee “has spread widely and there have been made more than one hundred copies of the database and the process is irreversible”.

In particular, the police are concerned that the leaked driving license information could be used to forge documents.

Paulauskas also said that several versions are being investigated, including that the CityBee data was hacked or it might have been simply insecurely stored.

The parliamentary Committee on Legal Affairs on Wednesday looked into the situation around the theft of user data from CityBee. 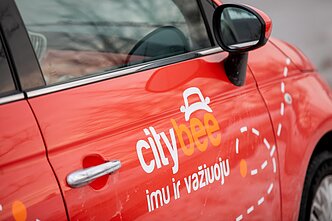 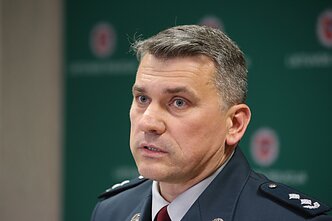 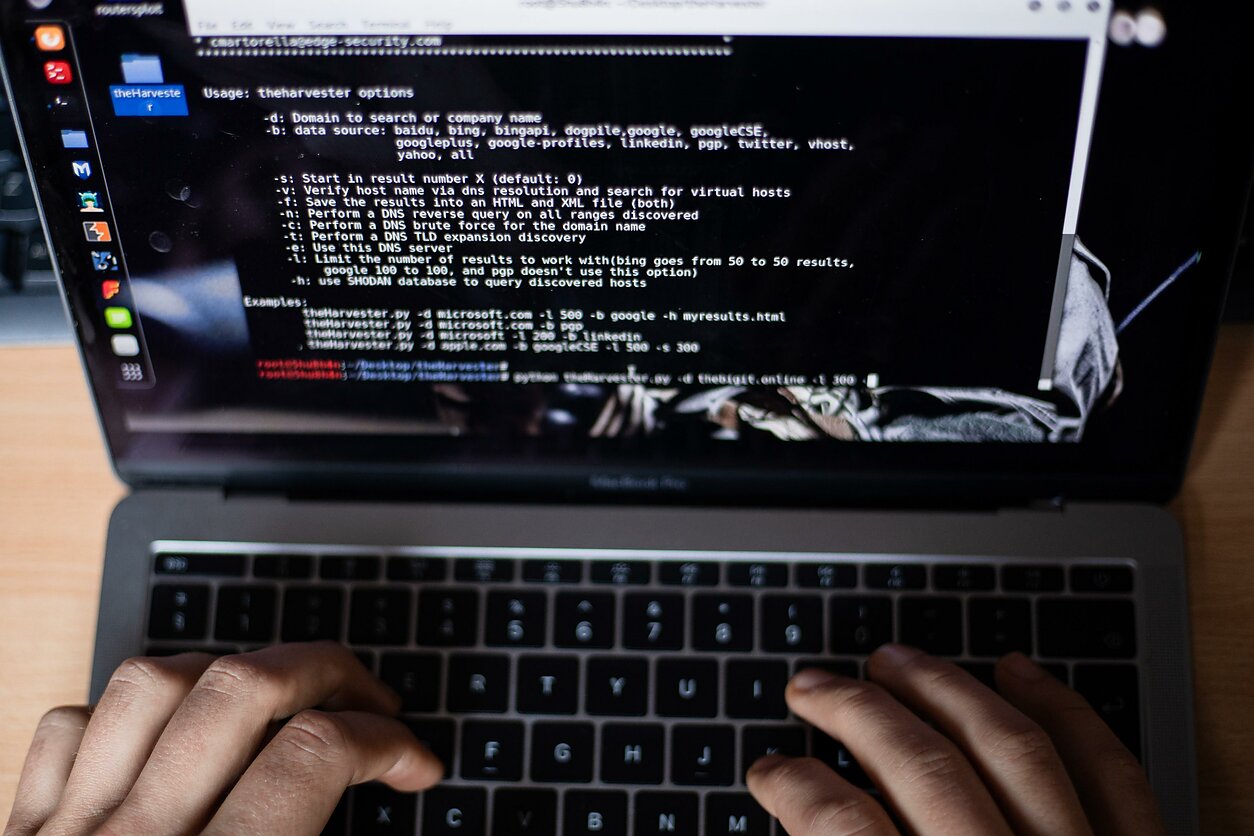 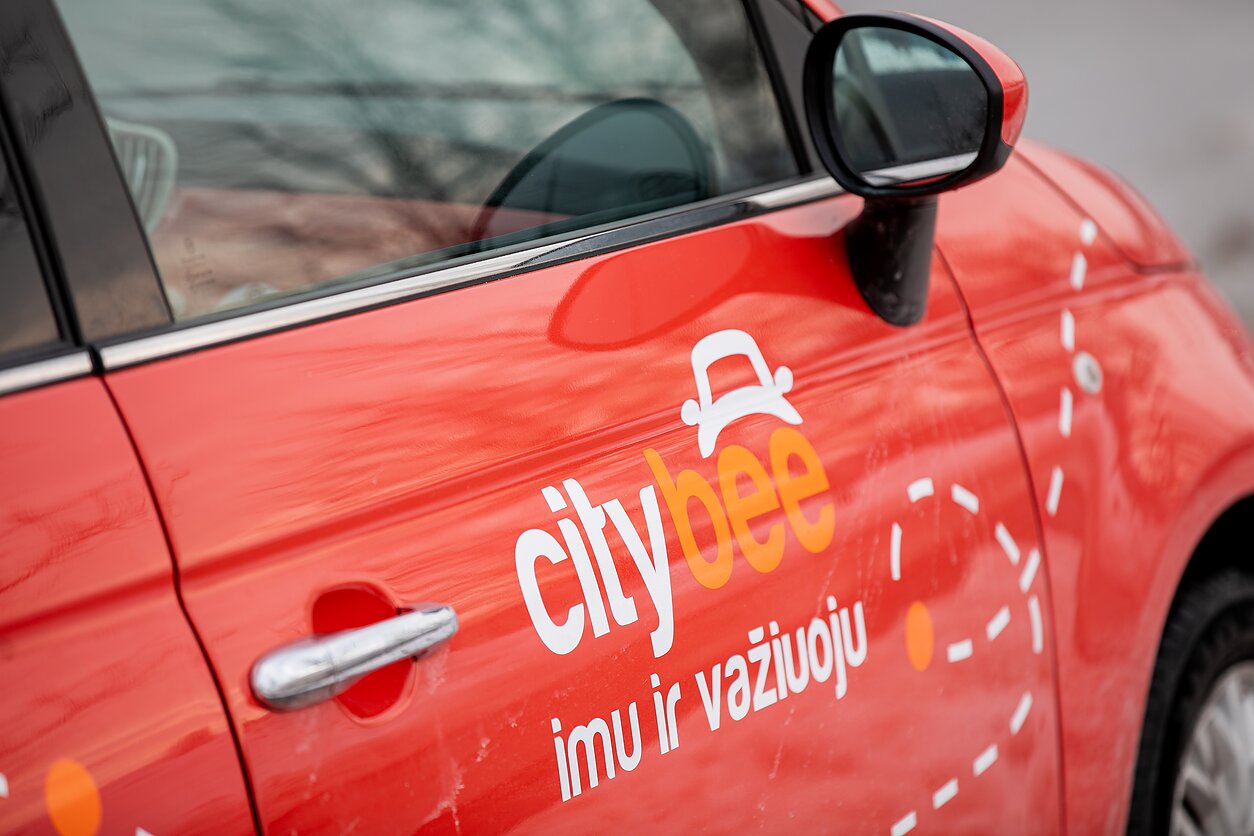 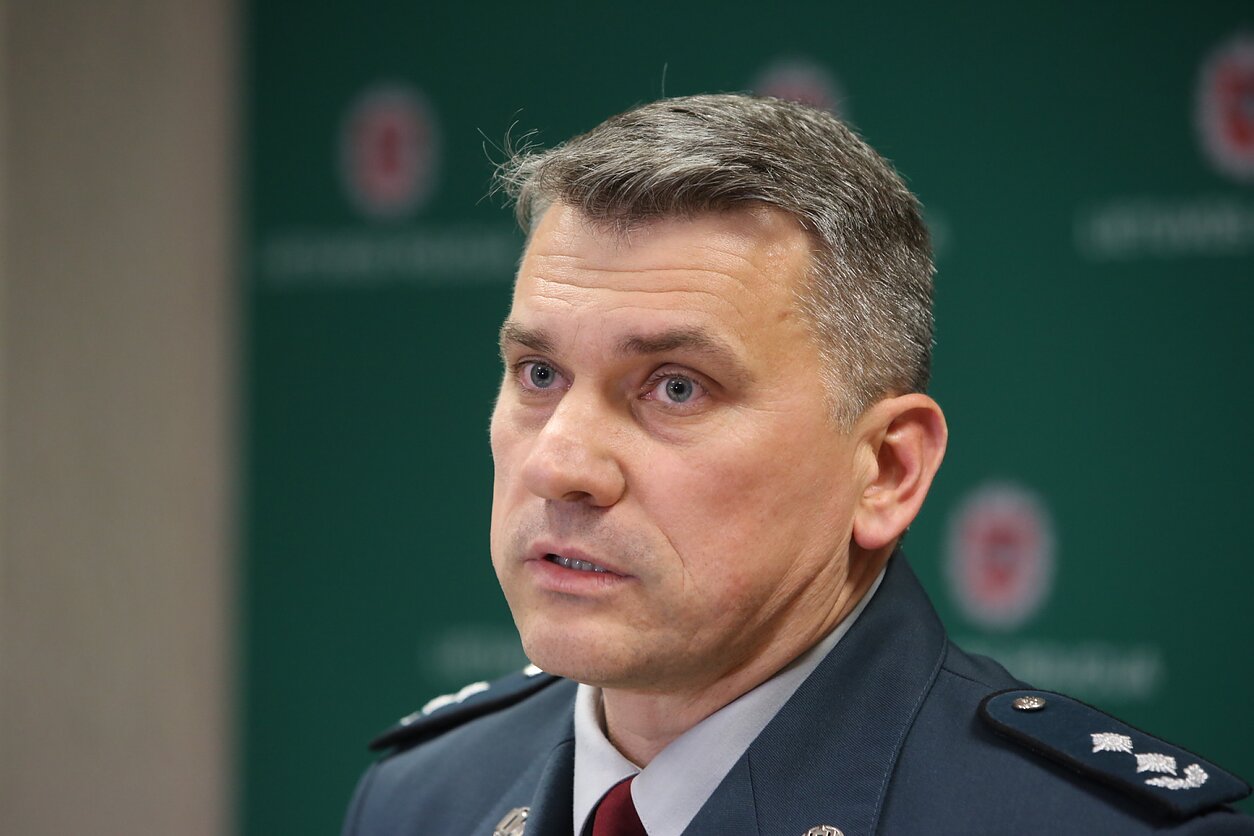