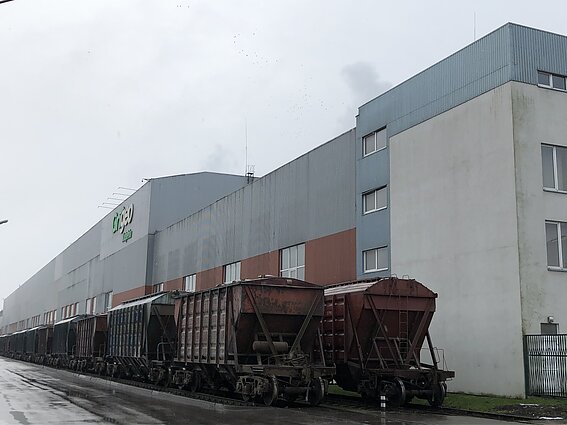 Lithuanian authorities have filed a 48-million-euro lawsuit against Grigeo Klaipėda, a cardboard manufacturer, for polluting the Curonian Lagoon.

"The damage has been calculated strictly based on the evidence and documents collected during the pre-trial investigation,” Olga Vebrienė, director of Lithuania’s Environmental Protection Department, said on Facebook on Tuesday.

In January last year, Grigeo Klaipėda was caught releasing untreated waste water into the Curonian Lagoon. According to the allegations, the company has been polluting the body of water on the edge of a UNESCO’s world heritage site, the Curonian Spit, for a number of years. 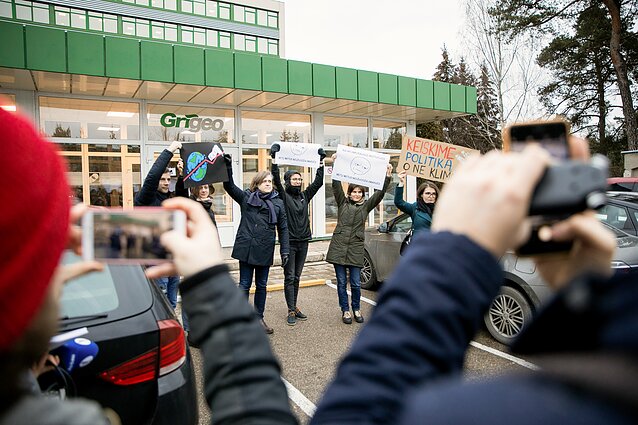 A demonstration outside Grigeo officers in Vilnius after the pollution scandal. / D. Umbrasas/LRT

Gina Skersinskytė, a prosecutor from Klaipeda District Prosecutor's Office, told BNS the lawsuit would be included into the ongoing pre-trial investigation and the collected evidence would later be handed over to court.

"They filed a lawsuit and we will hand it over to court together with the criminal vase," she told BNS. She could not, however, say when the case would be handed over to court.

In early January, the prosecutor said the pre-trial investigation was nearing the finish line.

The people responsible for the pollution are facing prison terms of up to six years and Grigeo Klaipėda is facing a fine of up to 5 million euros, Skersinskytė said. 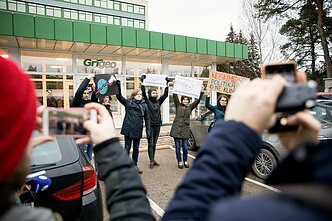 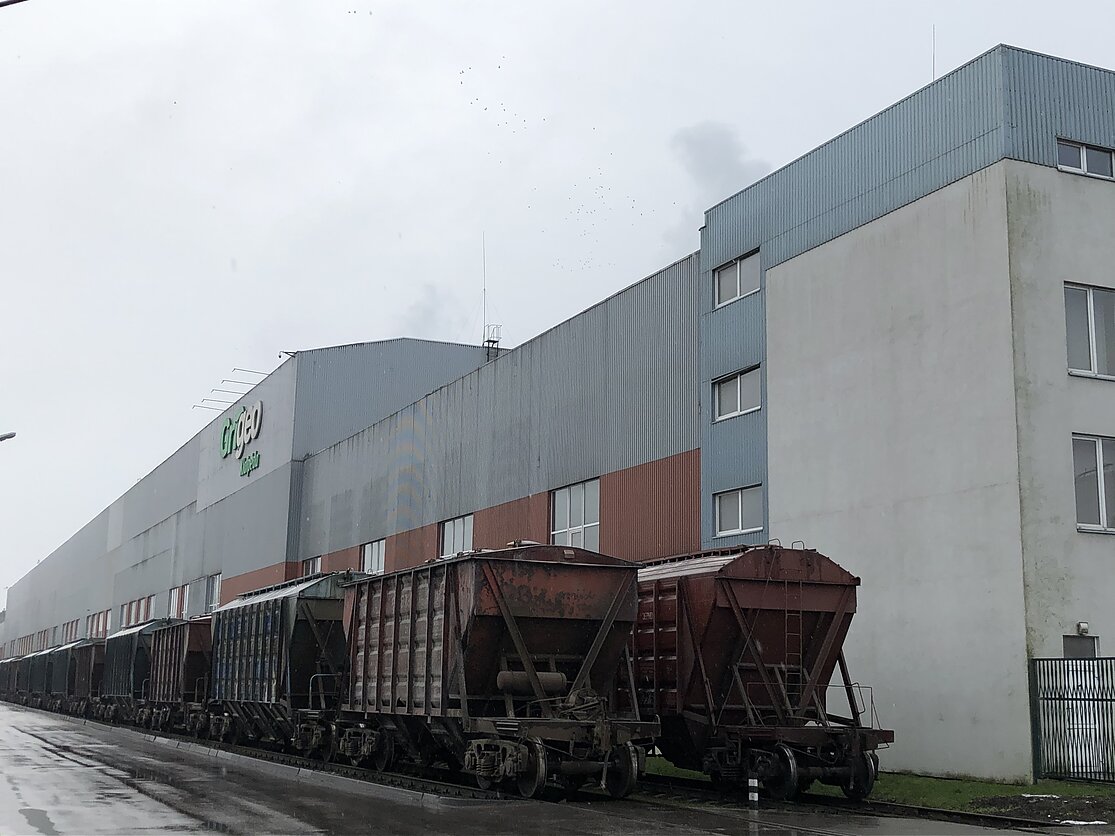 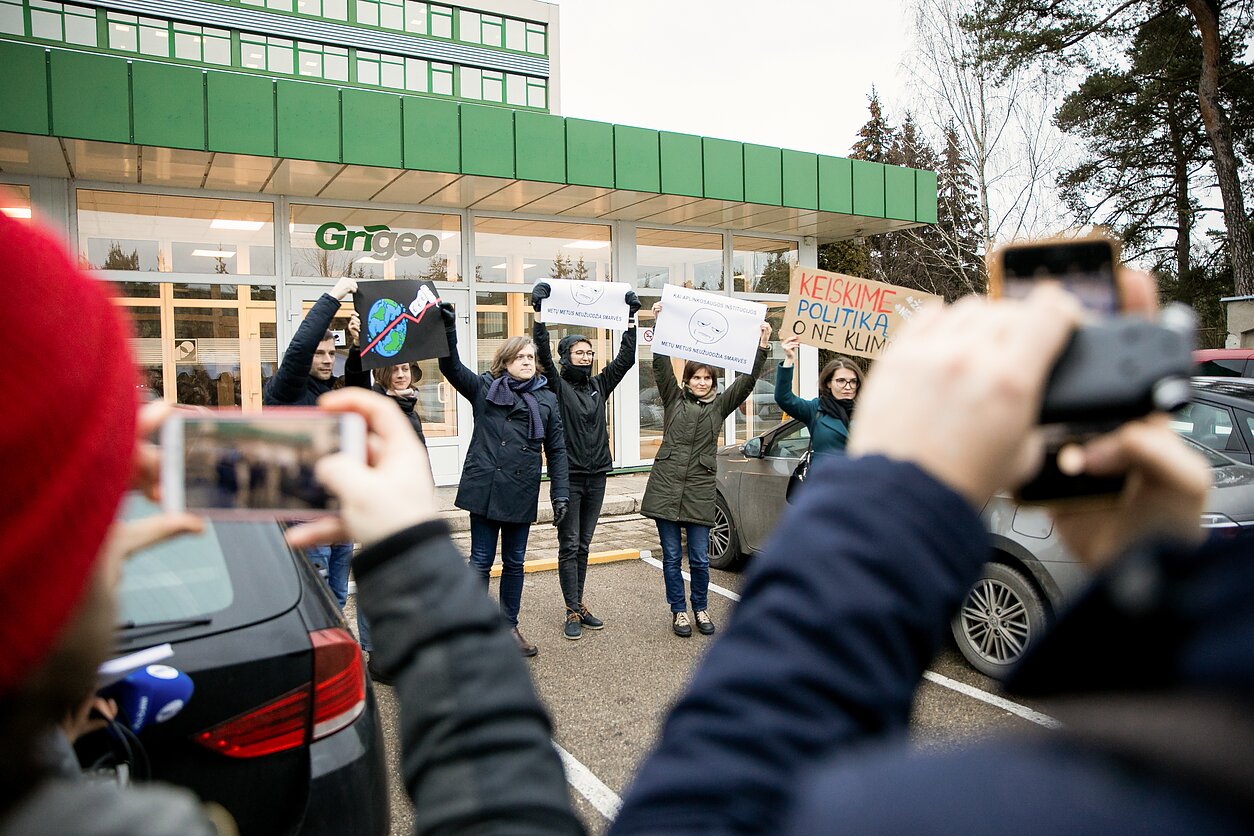 A demonstration outside Grigeo officers in Vilnius after the pollution scandal.
2 / 2D. Umbrasas/LRT