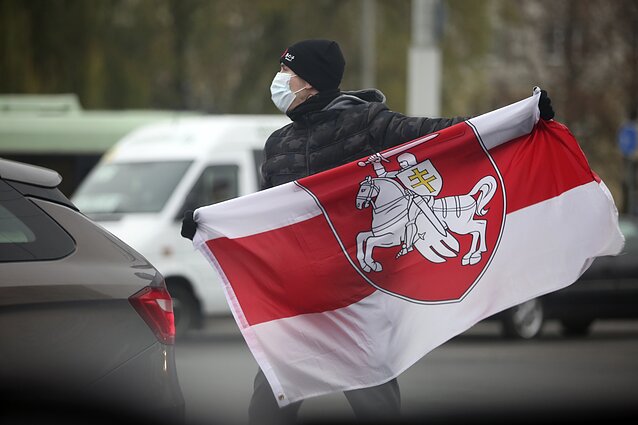 Lithuania is ready to consider changing the Lithuanian-language name of Belarus from "Baltarusija" to "Belarus", the country’s Foreign Minister Gabrielius Landsbergis said on Monday.

"The name by which we call our neighboring country should not entrench the [Soviet-era] understanding of Belarus as part of Russia," Landsbergis told BNS.

"Belarus means White Rus, not Russia, and that must be reflected in the name we use," he said. "If Belarusians express such a wish, we'll certainly consider this issue, just as we have already changed the name of Georgia to Sakartvelo." 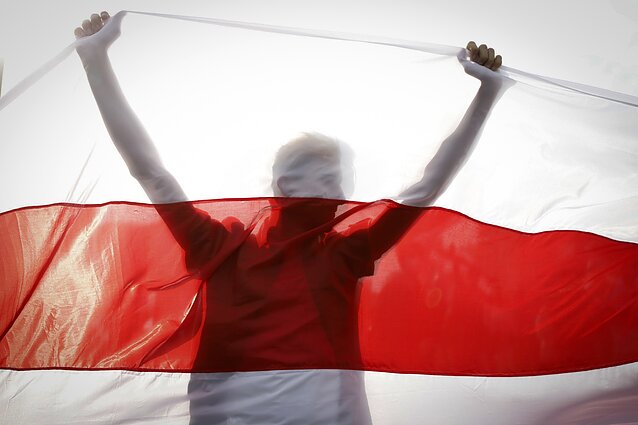 The State Commission of the Lithuanian Language has recently approved "Sakartvelas" (Sakartvelo) as the official name for Georgia, formerly referred to as "Gruzija", meaning that it has to be used in all official Lithuanian-language documents.

According to BelarusFeed, other countries still use a name consisting of “white” and “Russia” when referring to Belarus.

Among other countries, Belarus is named Baltkrievija in Latvia, Weißrussland in Germany, Lefkorosía in Greece, Hviderusland in Denmark, Valgevene in Estonia, Biélorussie in France, and Bielorussia in Italy.

In November 2019, the Swedish foreign ministry also announced it would change the old name Vitsyssland to Belarus. 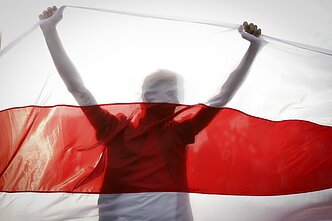