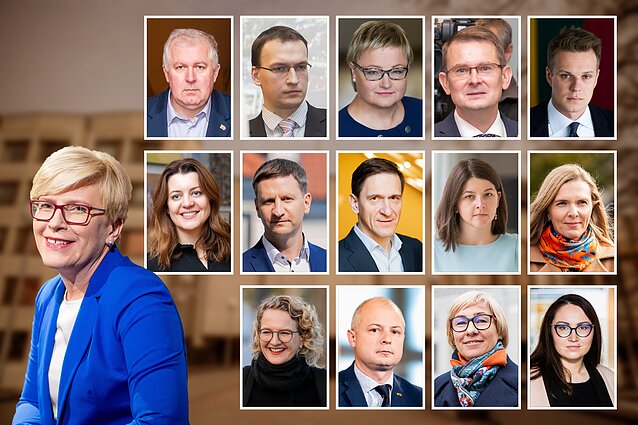 On Wednesday, Lithuanian President Gitanas Nausėda signed a decree appointing MP Ingrida Šimonytė the country's new prime minister. She now has 15 days to present the new cabinet and its programme before the parliament.

The president must first approve the candidates proposed by Šimonytė. He will begin meeting them later on Wednesday.

If the lawmakers vote in favour, the government will then receive its mandate. The cabinet will assume their positions after a swearing-in ceremony at the parliament.

Šimonytė from the conservative Homeland Union (TS-LKD) was appointed prime minister after the country's parliament backed her candidacy on Tuesday with 62 votes in favour, ten votes against, and 41 abstentions. 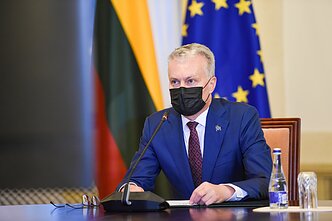 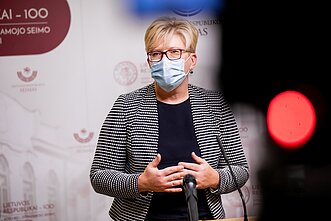 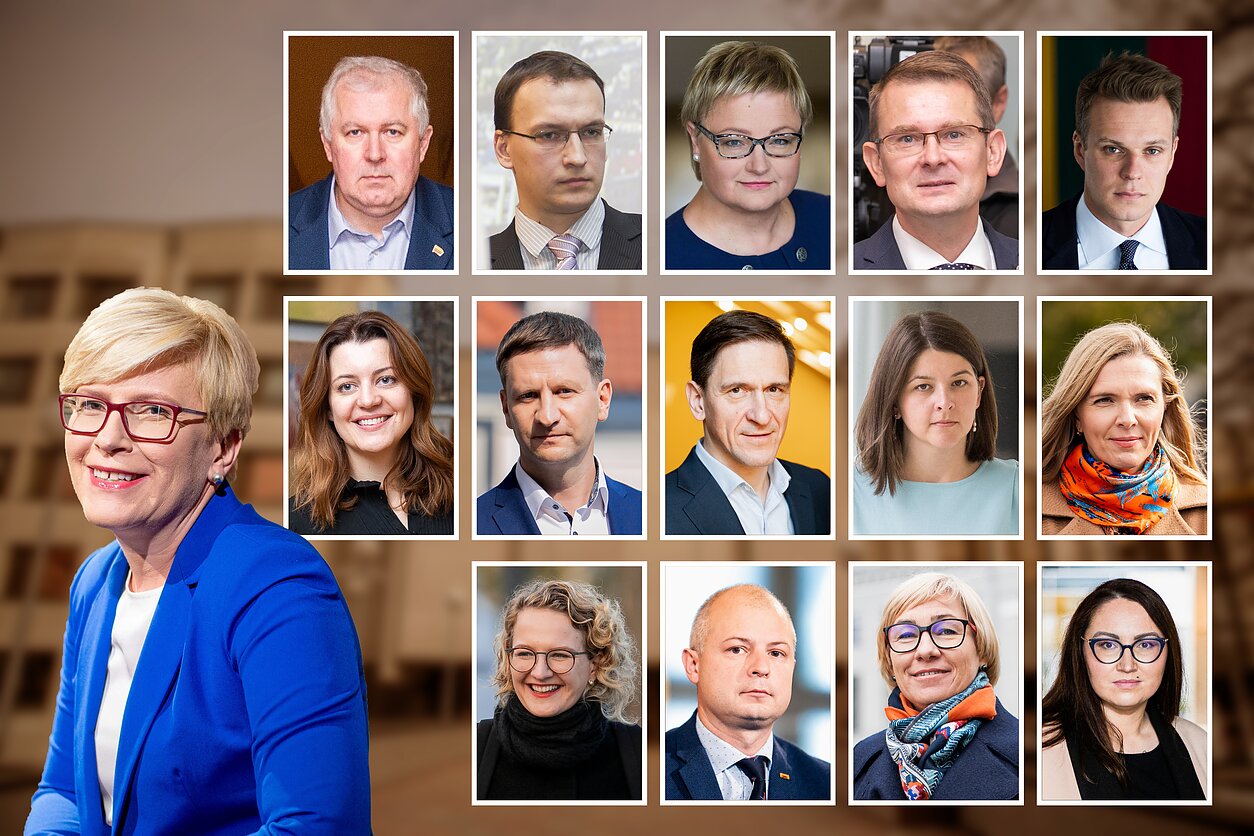 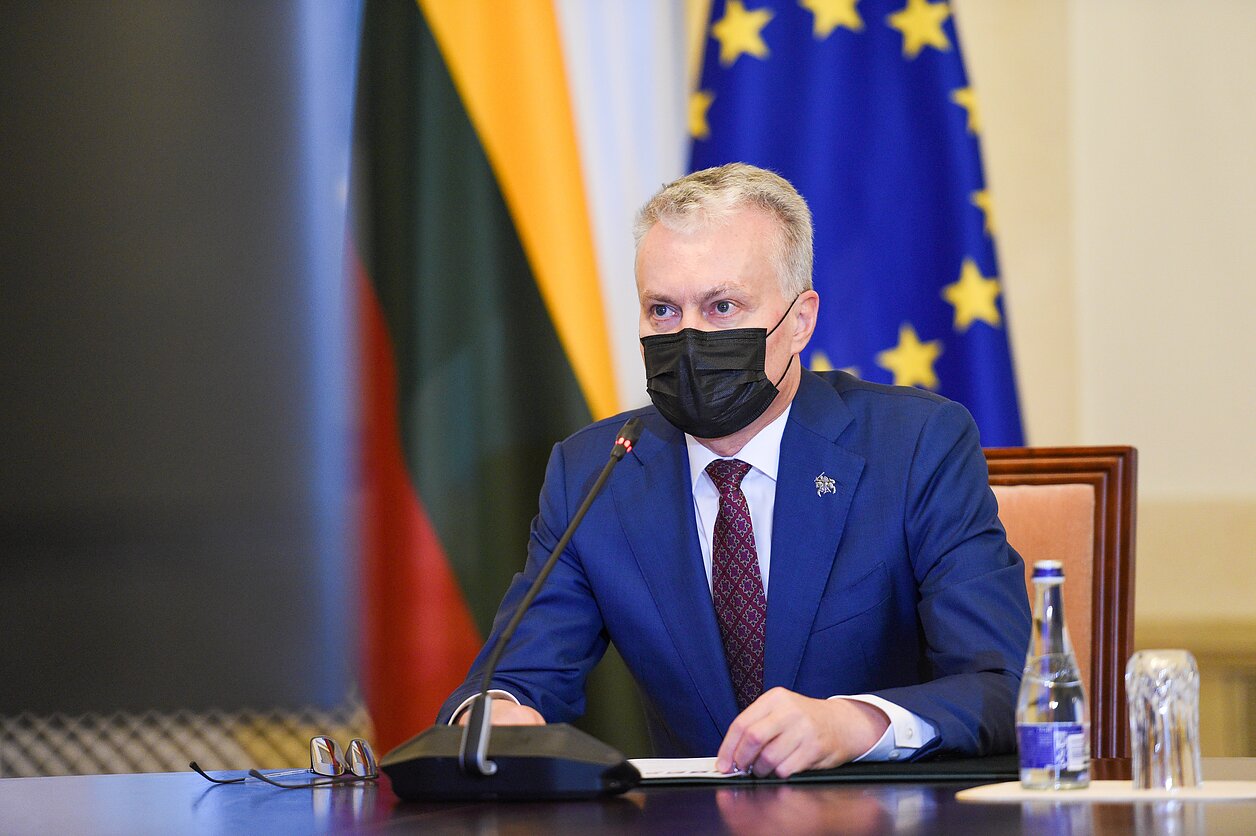 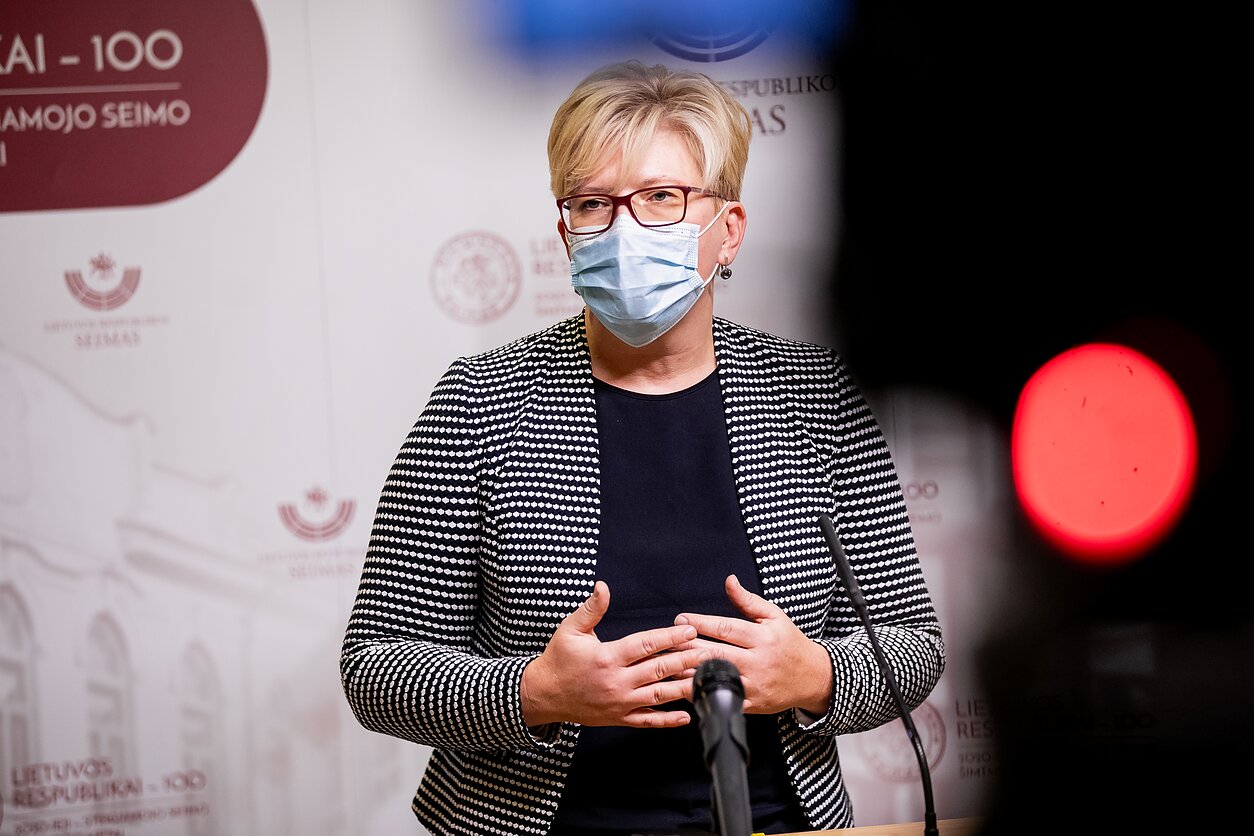