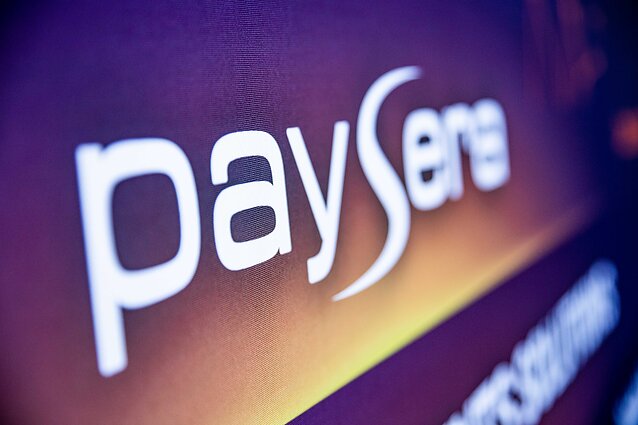 The Bank of Lithuania has fined the payment company Paysera LT for violating anti-money laundering regulations. The company says it will appeal.

The central bank says that during an inspection in April–May, it identified that Paysera LT failed to properly assess risks of money-laundering and terrorist funding. Moreover, it did not adhere to the rules on remote identification of clients.

“Having evaluated the nature of the violations and the mitigating circumstances, the Bank of Lithuania issued a fine of 370,000 euros and ordered the company to eliminate these violations,” the central bank said.

However, Paysera LT says it disagrees with the decision and plans to appeal, arguing that 370,000 euros would amount to the company’s three-month net profit.

Vytenis Morkūnas, the CEO of Paysera LT, says financial companies operate in a high-risk zone targeted by fraudsters, and risk management is “a continuous and never-ending process”.

Moreover, he added, the central bank had no major complaints about the company's anti-money laundering measures for several years and this year's comments were aimed at improving the quality of procedures and processes.

There have been no actual cases of clients laundering money via the Paysera's accounts, he said. 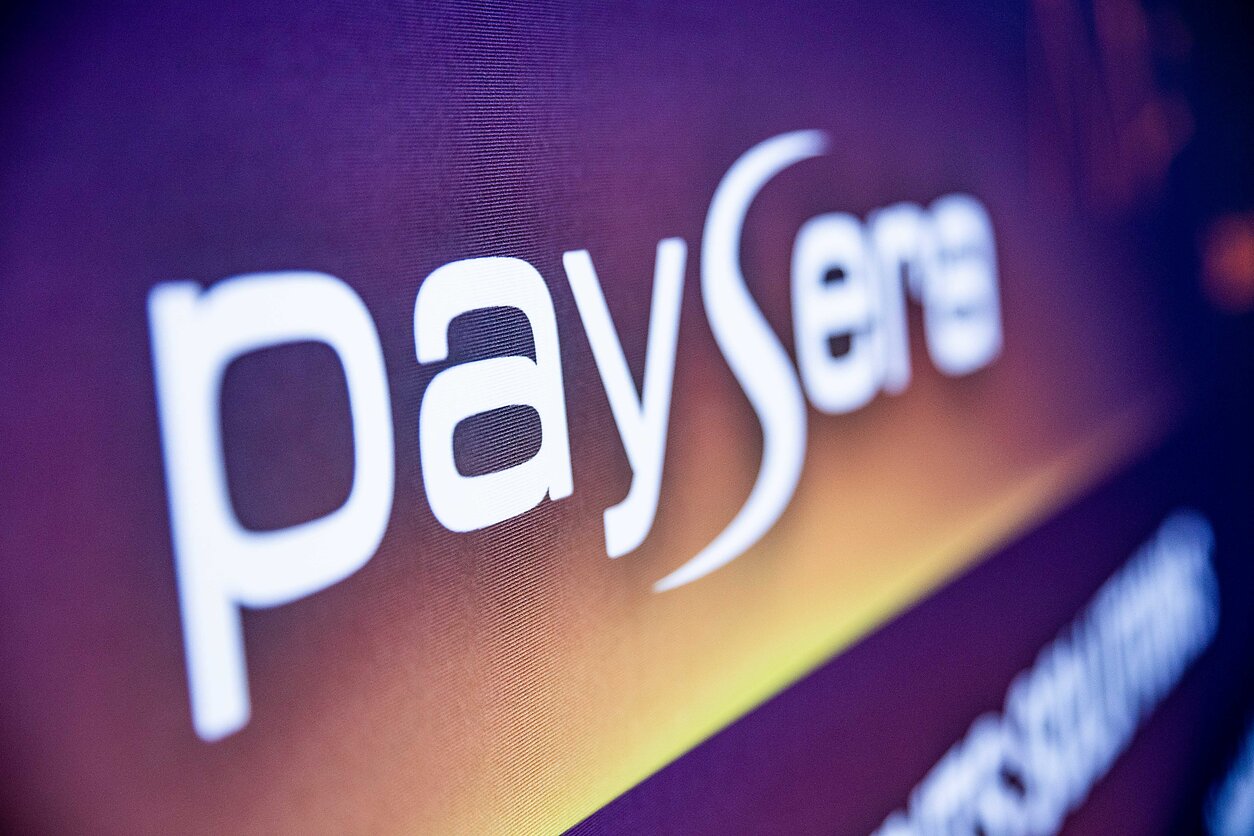