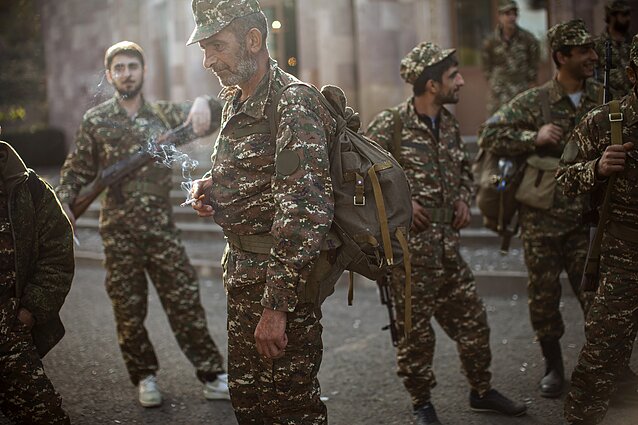 When the conflict in Nagorno-Karabakh began in the late 1980s, Lithuania and the Baltic states helped bring the warring sides to the negotiating table in Riga. Despite sharing tea, jokes, and reaching an early breakthrough – the deal ultimately failed.

On the other side of the Soviet Union and the ethnic violence in Caucasus, the Baltics states were moving closer to declaring independence.

But the road ahead was not yet certain. It would still be months before Lithuania declared indepenence in March 1990, followed by its Baltic counterparts in August the same year. Meanwhile, Lithuania sought to have more countries in opposition to Moscow to speed up the disintegration of the USSR.

“We watched the events in the Caucasus with compassion. We understood that it was part of the same fight against the empire and for liberation,” said Vytautas Landsbergis, the founder of Lithuanian Reform Movement (Sąjūdis) that led the country to independence.

Sąjūdis, together with its Latvian and Estonian counterparts, invited representatives of the Armenian and Azerbaijani liberation movements to the Baltic Council’s meeting in Riga. 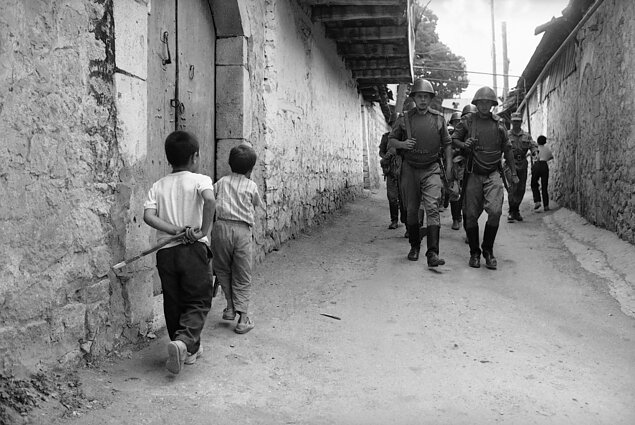 “We sympathised with nations that were divided and fought each other. There were unnecessary problems, dramas, and tragedies on the way to liberation,” Landsbergis told LRT.lt.

Together with Virgilijus Čepaitis and Mečys Laurinkus from Sąjūdis, he departed for the Baltic Council in Riga.

“People from Armenian and Azerbaijani independence movements took part in the conflict. In the Baltic Council, we decided that the conflict between the movements was not a good thing,” Laurinkus, a signatory of Lithuania’s Act of Independence from the Soviet Union, told LRT.lt.

At the time, the Baltic states saw the Armenian-Azerbaijani conflict as a consequence of the Soviet national policy that drew boundaries between republics completely ignoring ethnic differences, which created a “ticking bomb”. According to Laurinkus, they hoped that the conflict would be resolved after Armenia and Azerbaijan became independent.

On February 3, 1990, the Baltic Council began in Riga. Representatives of the Azerbaijani and Armenian People’s Fronts, as well as the Armenian Karabakh movement, also participated in the meeting that lasted until midnight.

“At first, the situation was very tense because of the recent bloodshed. Azerbaijanis and Armenians refused to shake each other’s hands,” Laurinkus remembered.

According to Landsbergis, the two Armenian delegations had different positions. The People’s Front was willing to look for a peaceful resolution of the conflict, while the Karabakh movement wanted to solve their “security issue” with force. 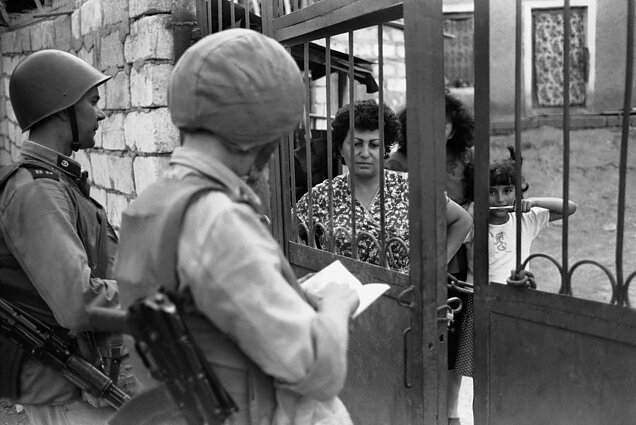 “The negotiations were difficult. […] But they were open to talking with our mediation. It was already a good sign – that maybe major disasters could be avoided,” Landsbergis said.

Somebody telling “inoffensive jokes”, chosen specifically for the purpose, during tea breaks helped relax the atmosphere after six hours of negotiations, Laurinkus said.

At the end of the meeting, all parties reached an agreement and signed a declaration proposed by Landsbergis. It obliged the conflicting sides to initiate direct talks, deescalate the situation, and allow a joint committee to investigate incidents.

It also called on Armenia and Azerbaijan to reach a peace deal by February 15.

But the agreement did not last for long. According to Laurinkus, news about renewed clashes in several villages reached the delegations while they were still in Riga.

On February 4, 1990, The New York Times reported that, even before the negotiators left Riga, Yerevan had accused Azerbaijan of pushing Armenians out of two settlements. 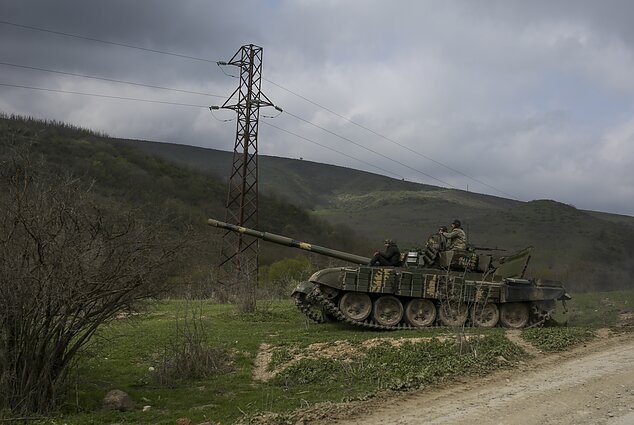 Members of the Baltic Council responded by saying that the agreement was still binding, but Armenians refused to implement it before finding out the situation on the ground.

At first, Lithuanians thought that the renewed clashes were the work of Soviet security services, aimed at deepening ethnic tensions and conflict.

“But later, when we looked at it more closely, it became clear that the conflict was a consequence not only of Soviet politics – the roots of the conflict stemmed from history, peoples’ psychology,” Laurinkus said.

Soon, a full-fledged war broke out in Nagorno-Karabakh. After the Baltic Council’s meeting, nationalistic power that deemed the war unavoidable got a foothold in Armenia and Azerbaijan, Landsbergis said.

“Until this day, I am very sorry about that. […] But the things were pushed towards violence, coercion, armament, and military action,” he added. 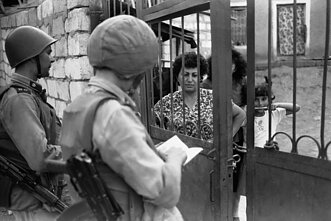 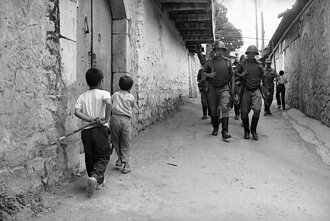 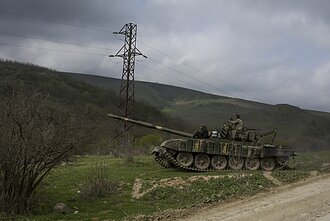