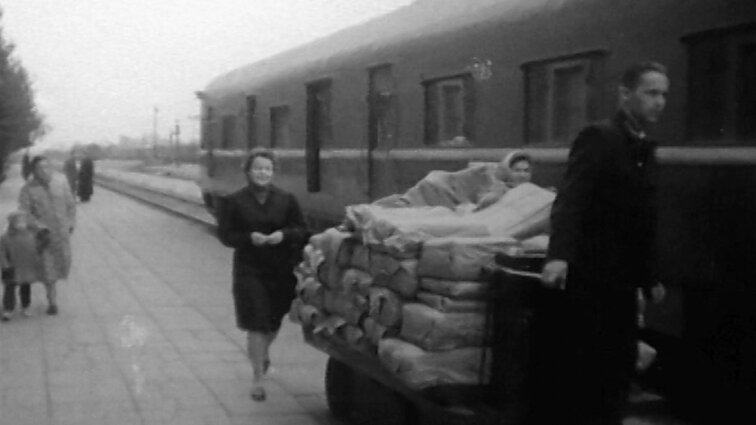 To flee the Soviet Union, some Lithuanians had to employ drastic measures – like hijacking a civilian airliner.

In 1970, Pranas and Algirdas Brazinskai boarded a plane flying from Batumi to Sukhumi in Georgia. Pranas and his 15-year-old son were carrying a gun.

They demanded that pilots land the plane in Turkey where they could ask for political asylum. In the ensuing dramatic scenes, the Lithuanian escapees shot a stewardess and injured other crew members.

“It was an escape for economic reasons and a very dangerous one. When Brazinskas arrived in the US, he claimed to be a political fighter, but there were no records of him fighting anwhere,” said Darius Juodis, a Lithuanian historian.

According to Juodis, hijacking the plane was a crime and it could not be justified by the wish to escape the Soviet Union. Many people were put in danger and, judging from today’s perspective, it reminds a terrorist act, he added.

When the plane landed in Turkey, the country’s officers arrested the father and son. Brazinskai stayed in prison for four years until 1974. Later, they moved to the US. However, their story ended tragically – the son, Algirdas, killed his father and spent the rest of his life in prison. 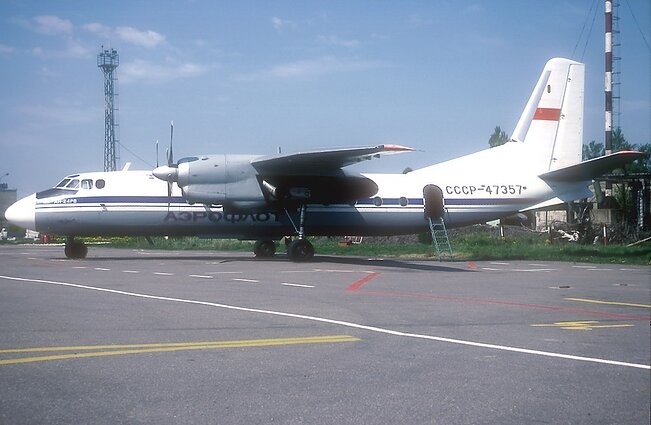 Antonov An-24 plane, similar to the one in the hijacking / Wikimedia

Among those that crossed the Soviet border illegally, were many national resistance fighters who went abroad to plead for support. But according to historians, they had to use different methods if they wanted to return to the country.

“They disembarked from boats [near the Baltic coast] between Šventoji and Palanga or jumped from planes with parachutes. They could not cross the border by land, as it was too protected,” said Algirdas Jakubčionis, a historian at Vilnius University,

Along the barder, a so-called special zone stretched for five kilometres and only those who had permissions from the Soviet police could enter the area, according to Jakubčionis. Behind the special zone was the border itself with barriers and barbed wire.

One of the most remarkable escape stories involved a Lithuanian dissident, Vladas Šakalys. He took a train from Leningrad, present-day St Petersburg, to Murmansk, but decided to disembark halfway and walk across the Soviet Union and Finland to reach Sweden.

“Swedes thought he was a drunkard and arrested him. Imagine the way he looked after having walked through tundra for a few weeks,” said Jakubčionis.

“This escape was political because the police would have arrested Šakalys for his anti-Soviet activities.”

However, not everyone was fortunate enough to succeed. According to Juodis, only around 40 people managed to escape and stay abroad between 1951 and 1990.

Read more: CIA operations in Soviet-occupied Lithuania: ‘Not a story of success’ 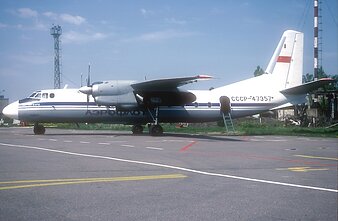 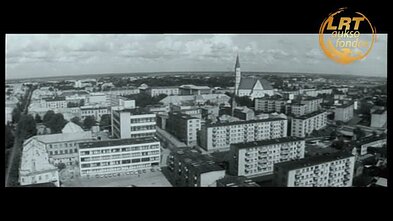 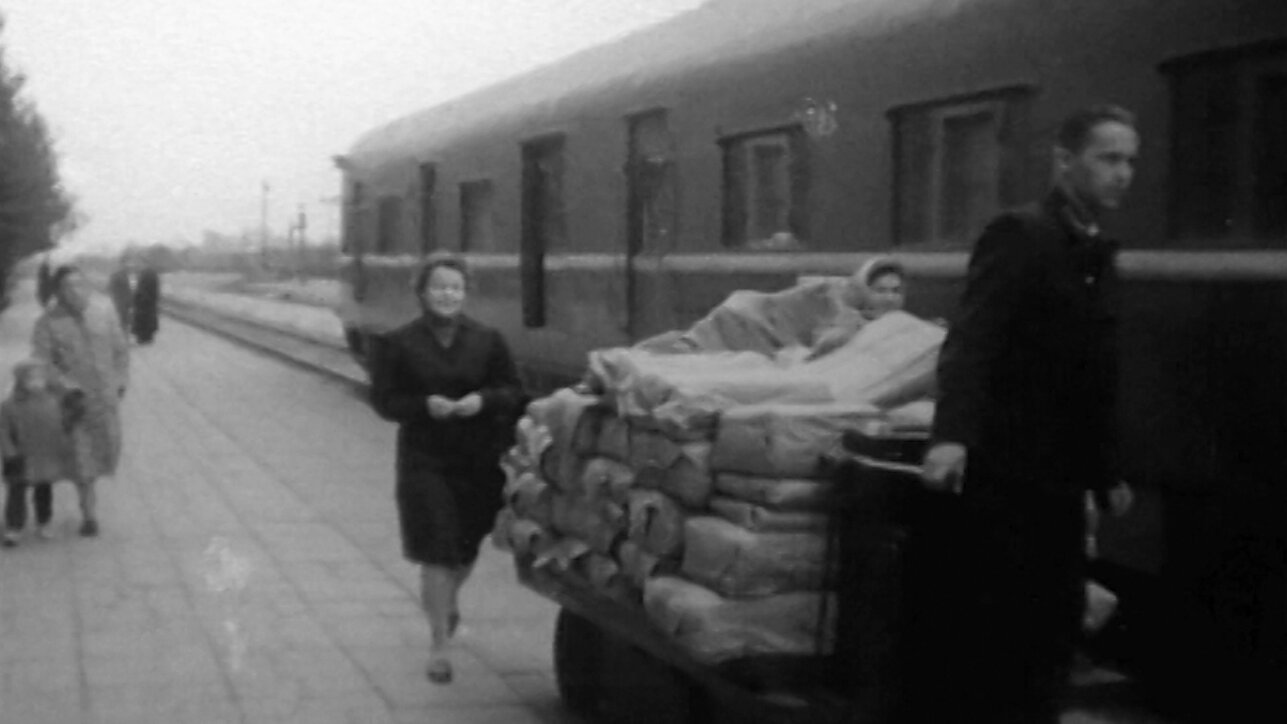 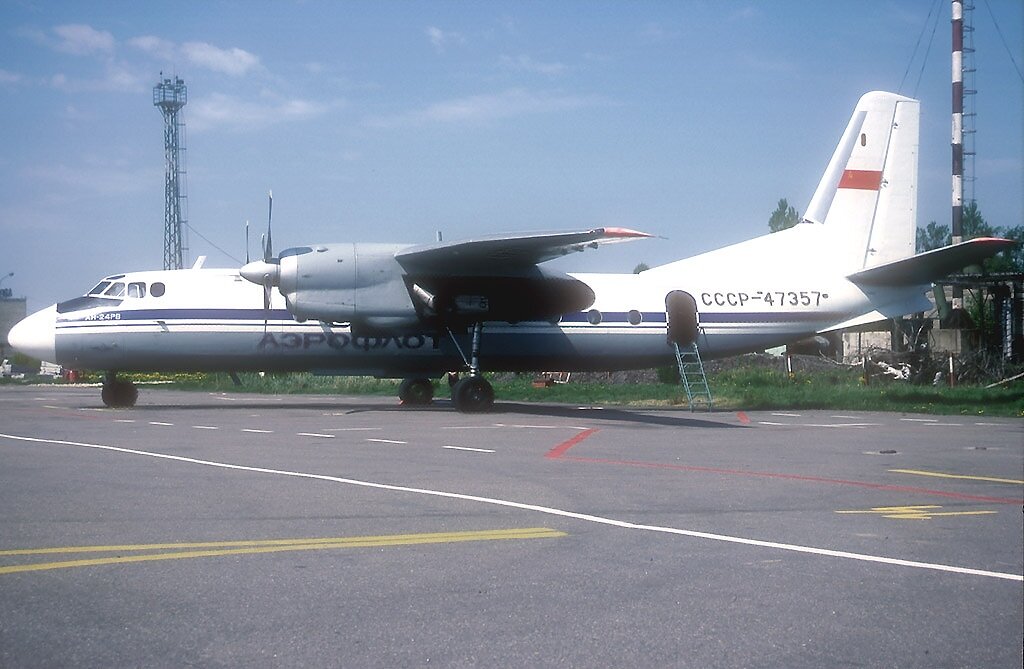 Antonov An-24 plane, similar to the one in the hijacking
2 / 3Wikimedia 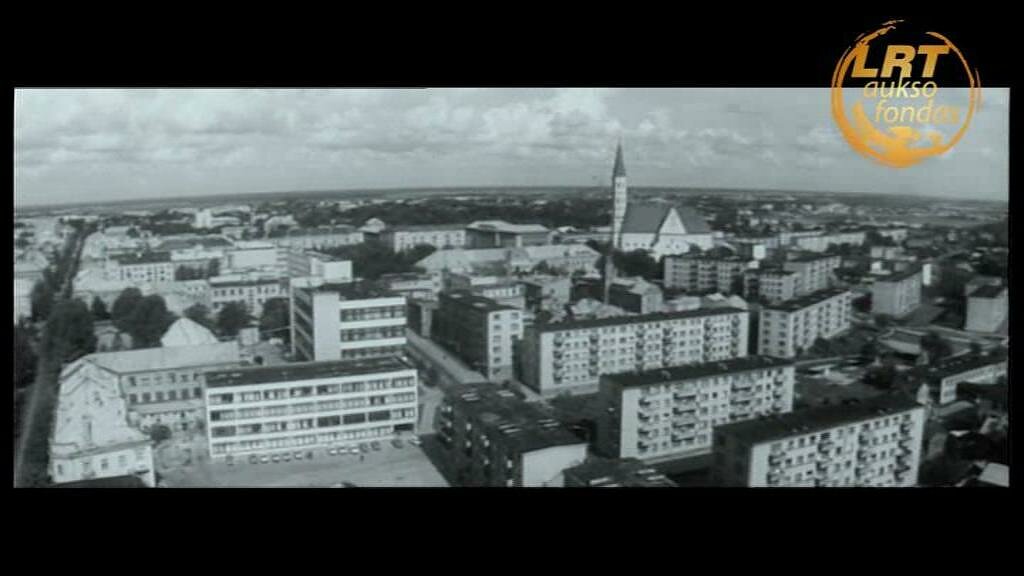 # Society# Baltics and the World# History