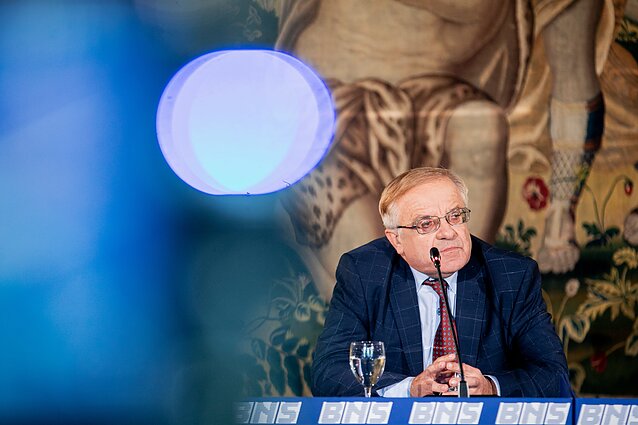 None of the parties that presented themselves as “anti-systemic” alternatives to mainstream politics have won parliament seats after the first round of Lithuania's parliamentary election.

Puteikis himself is a member of the current Seimas, but has failed to secure a re-election.

“Libertarian politicians emerged in the first ranks of all winning parties – from the conservatives to the Farmers [and Greens Union],” Puteikis told LRT.lt, saying he is unhappy with the turn the country will take after the election.

“This means that Lithuania follows the example of post-war Italy, with parties that defend big capital taking victory," he added.

The National Alliance (Nacionalinis Susivienijimas), led by the philosopher Vytautas Radžvilas, also failed to attract voters with a platform campaigning against closer EU integration and LGBTQ+ rights. The party won 2.1 percent of the vote, while its leader was beaten by conservative candidate Ingrida Šimonytė in his single-member constituency.

“To our party belongs the future – and that is not just blind faith,” Radžvilas told reporters after the election. “We have a development strategy, a lot of enthusiasm. [...] I think, you'll still hear about this party.”

The Generational Solidarity party (Kartų Solidarumas-Santalka Lietuvai) of Arvydas Juozaitis got a little under 0.5 percent of the vote. 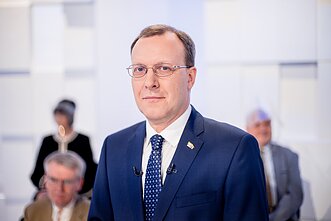 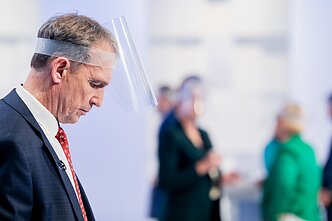 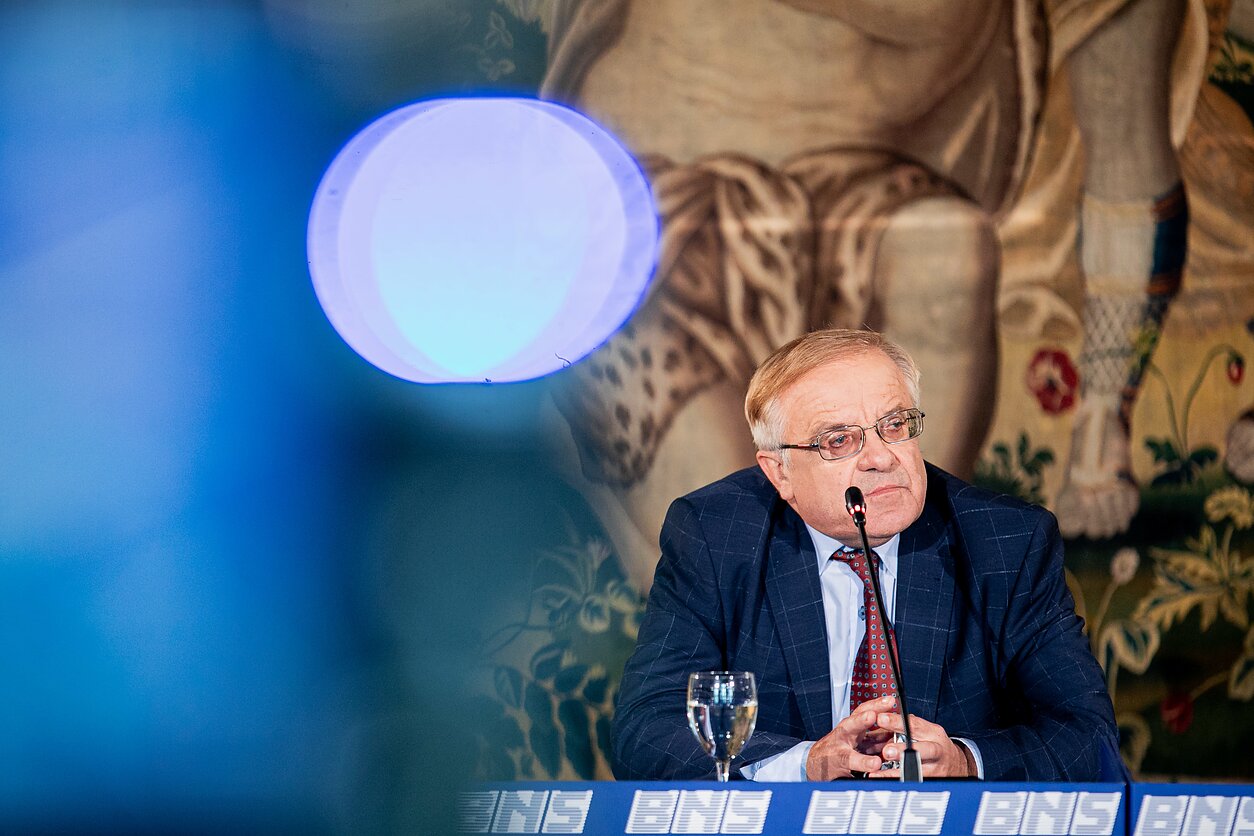 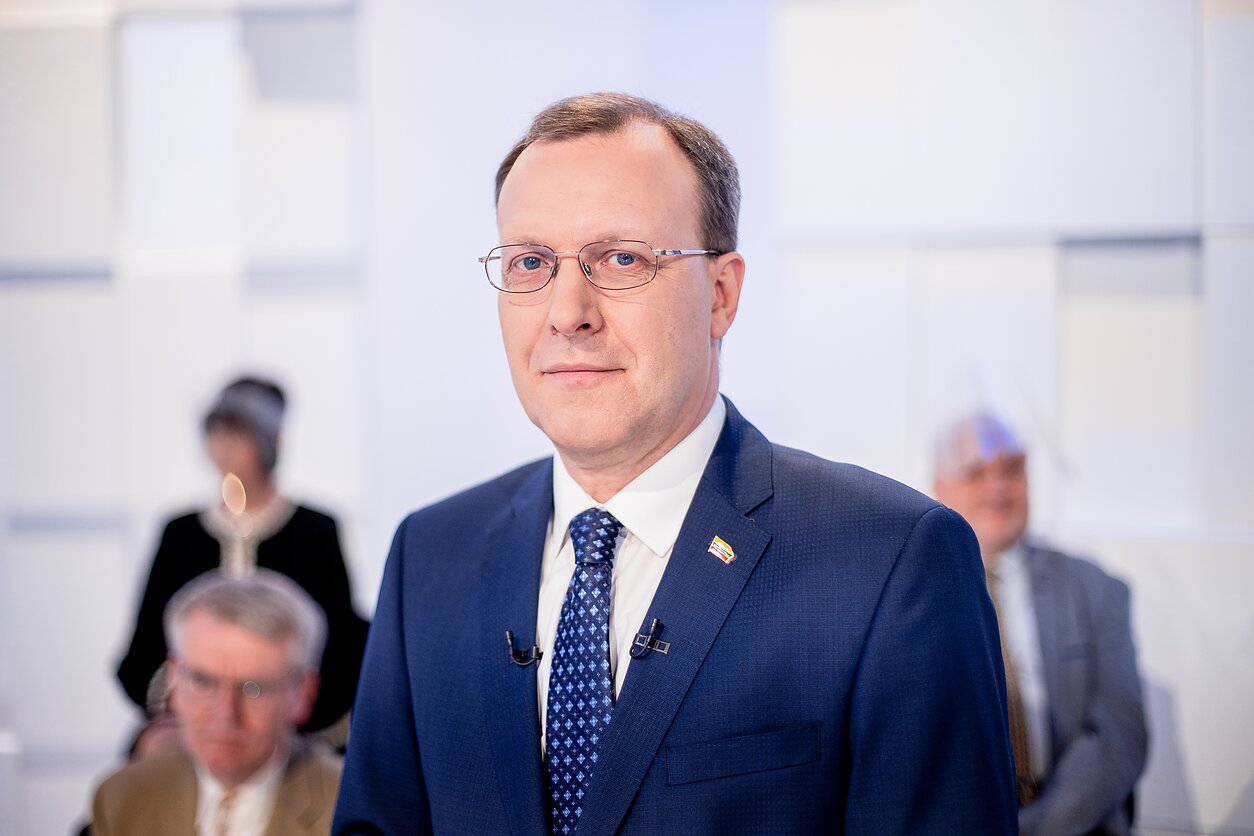 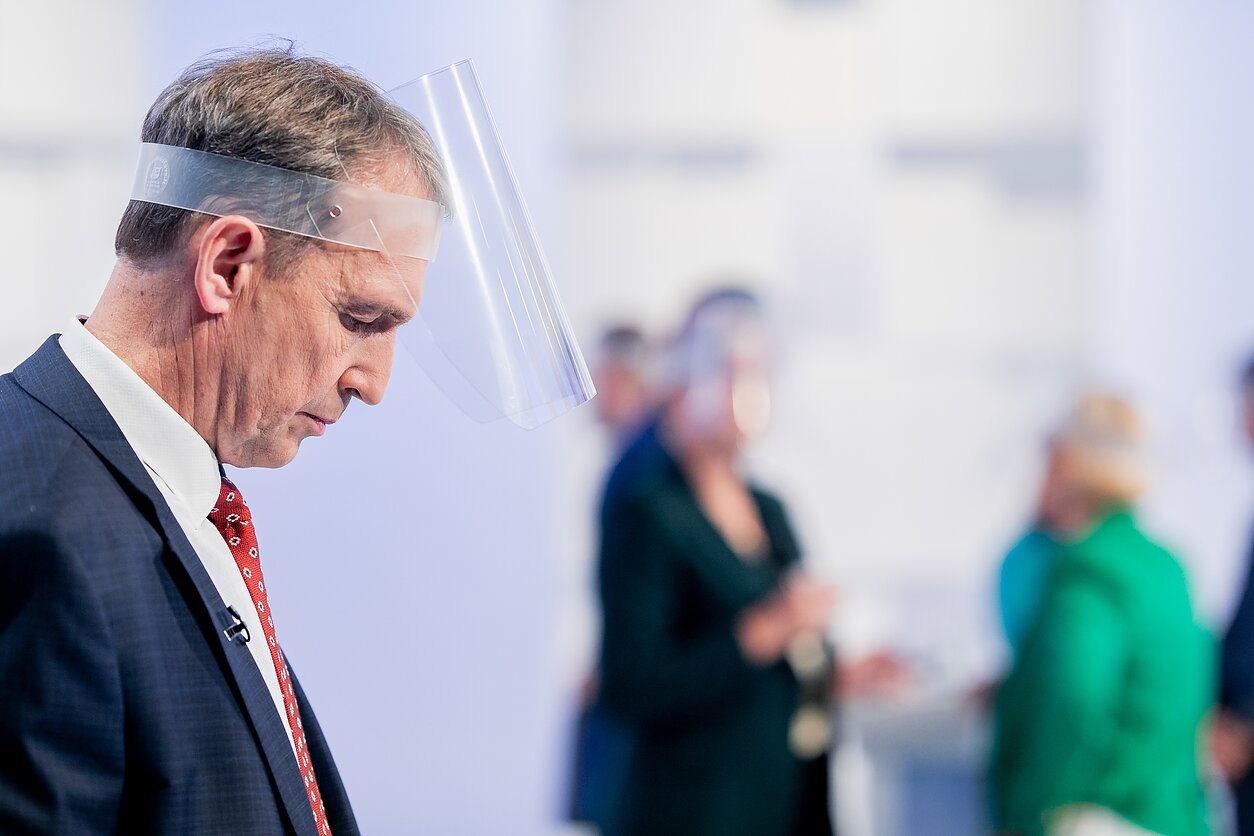