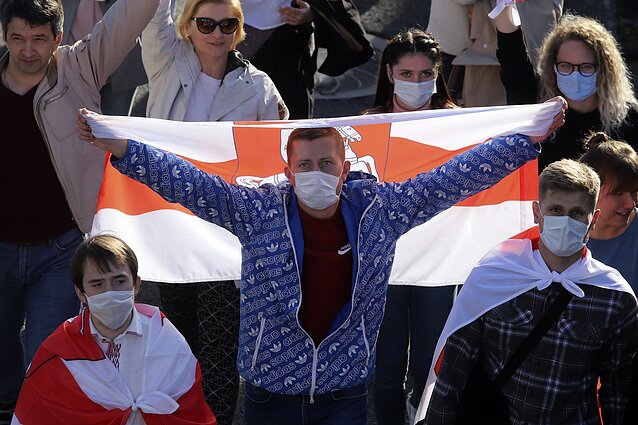 The United States may announce sanctions for Belarusian officials responsible for vote-rigging and violence against peaceful protesters on Tuesday, according to Deputy Assistant Secretary of State for European and Eurasian Affairs George Kent.

“At this point, I anticipate an announcement early next week. We have the first tranche of names prepared. I believe we could expect an announcement next Tuesday,” Kent told BNS on Friday.

The diplomat also said the only way towards a “successful Belarus” is through dialogue between the government and the public, and countries monitoring the situation should provide space for that to happen. He underlined that Western countries would look for ways to support an independent media and an active and open civil society.

“I think the issue of sanctions is a matter of trying to hold people to account for behaviour that violated human rights, norms and obligations under the OSCE,” the US diplomat said. 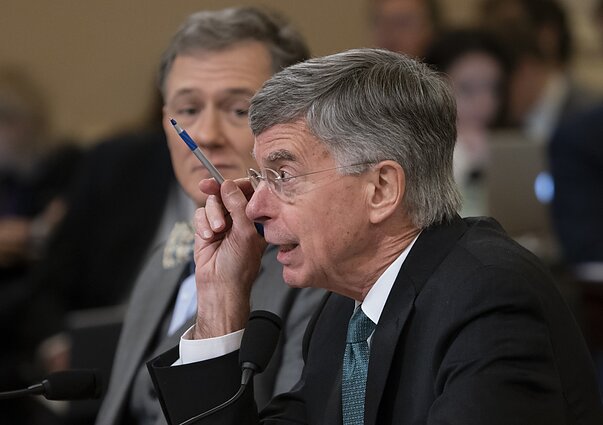 “We want to see Belarus as an independent, sovereign and successful country. There are also questions of how do we support it. In part that is to try to give space for Belarus to decide its own future. The US respects the sovereignty of Belarus. We think everyone should respect Belarus' sovereignty,” Kent said.

“We support a free media and so we will certainly look for ways of continuing the free flow of information to Belarusians. We will also look for ways of supporting a healthy economy and prosperous, active, open civil society. That is, I think, a goal that is shared by the USA, Canada and the European Union,” he added.

Alexander Lukashenko's secret inauguration for a sixth term once again proves that the social contract has been broken, Kent said. 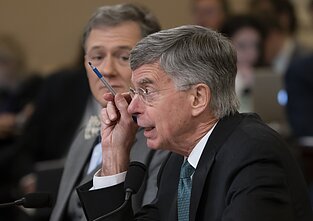 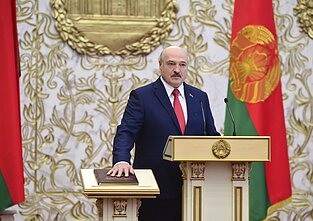 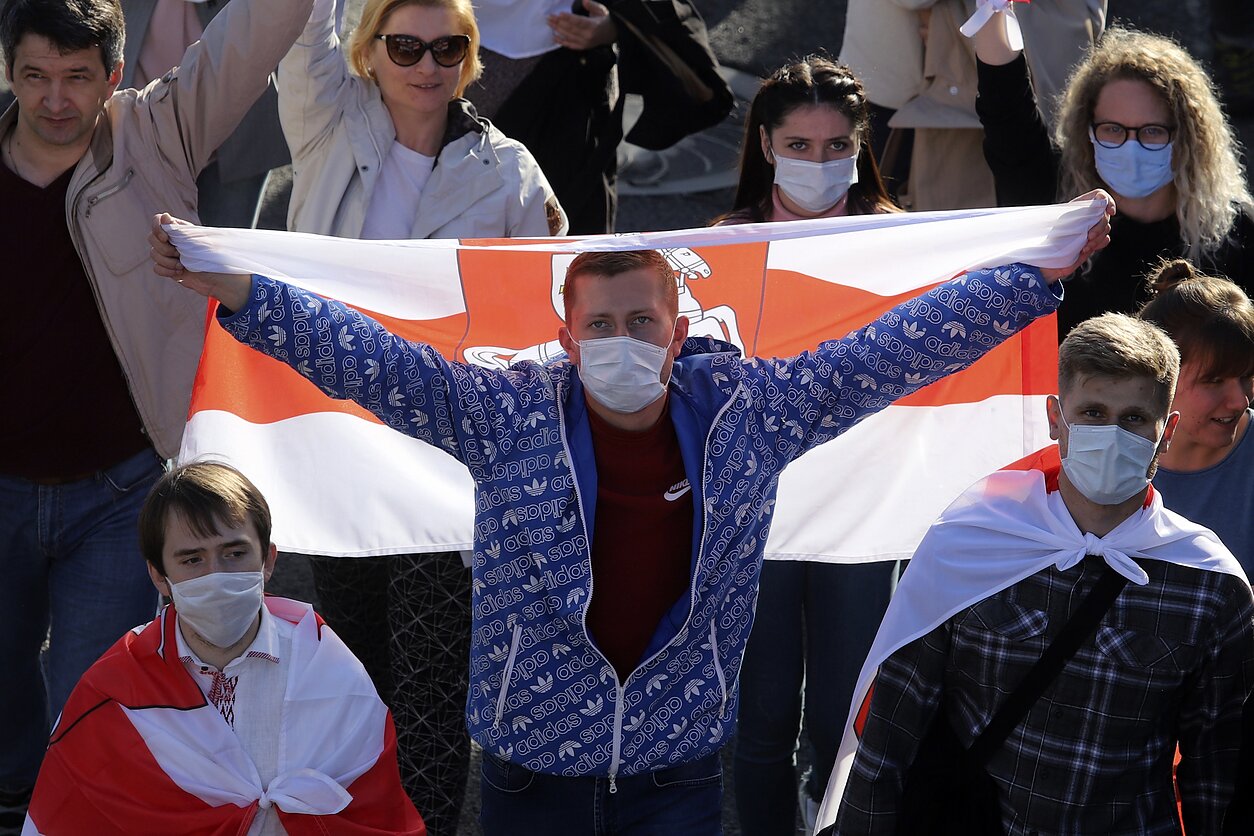 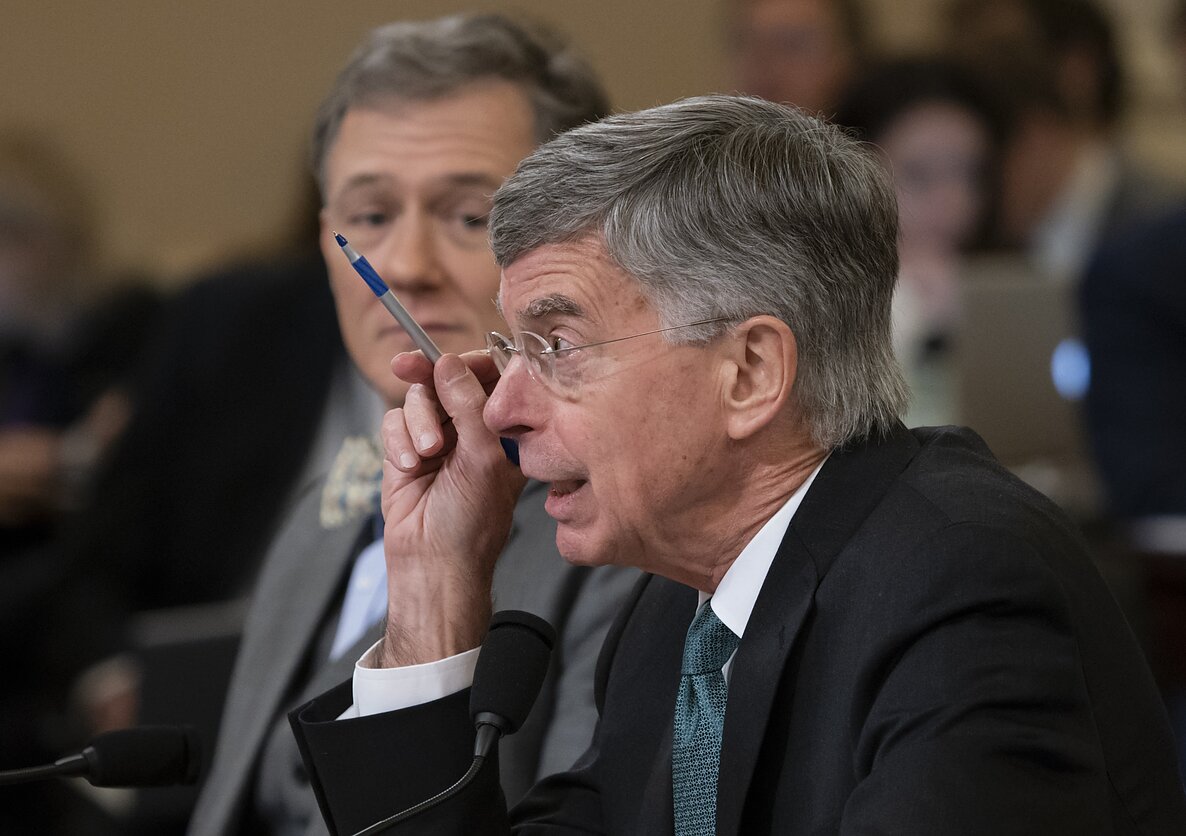 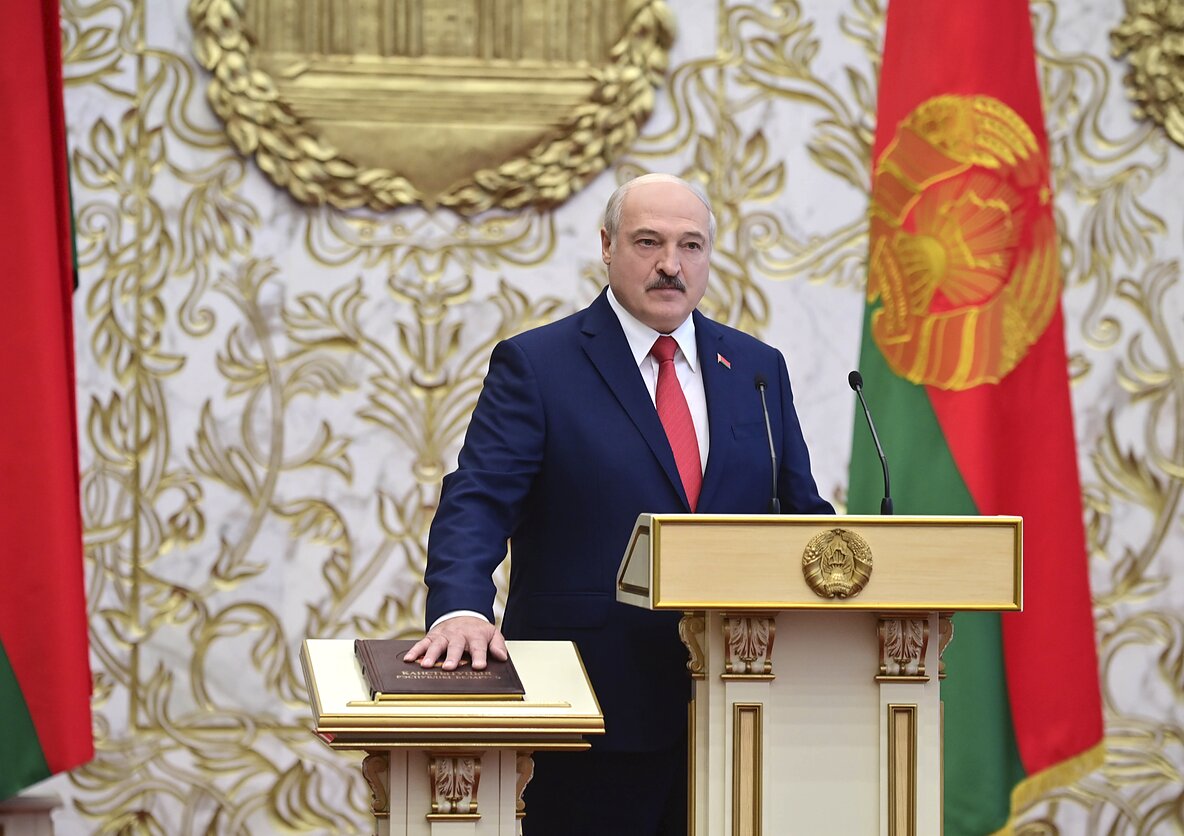 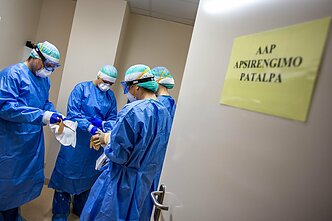 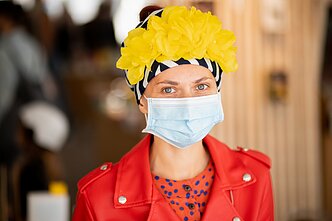 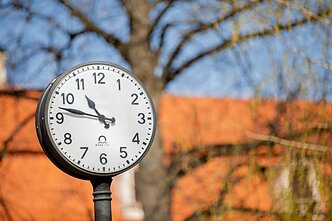 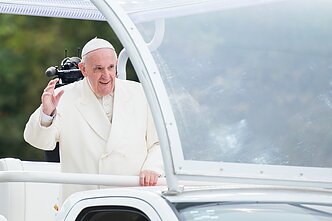 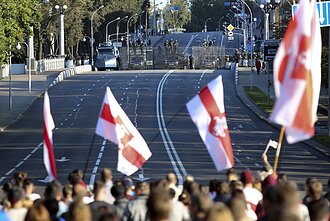