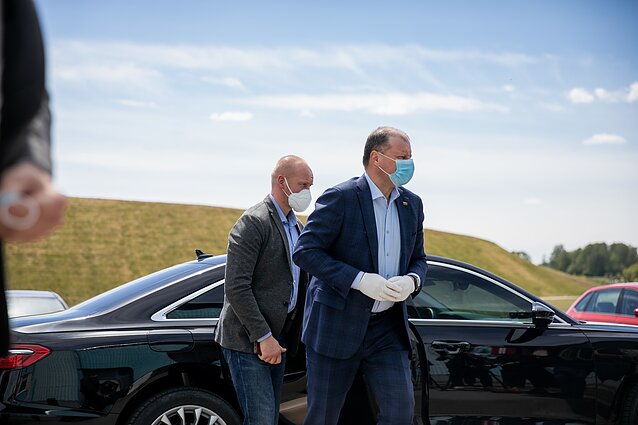 Lithuanian Prime Minister Saulius Skvernelis will run in the October parliamentary election on the list of the current ruling party, Lithuanian Farmers and Greens Union (LVŽS).

Skvernelis confirmed on Friday that he will run in the “single-member constituency where he ran in the last election", according to Ramūnas Karbauskis, the party's leader.

Skvernelis led the LVŽS list in the 2016 election, when the party took 53 seats. The conservative Homeland Union came second with 31 seats.

"I'm glad that Skvernelis overcame a serious illness that could have made his running in the Seimas election impossible. That was what mattered most," Karbauskis said. 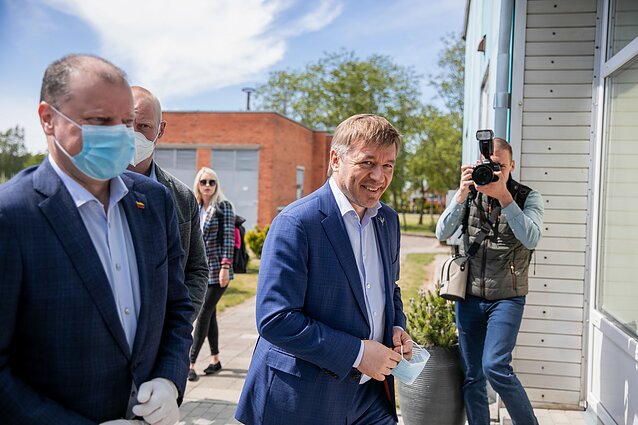 "I'm a member of this ruling coalition and the prime minister. It's natural [...]. If voters decide that we have to continue our work, we'll continue," he said.

The election campaign should take up a “minimal” amount of focus from him and other ministers who will run for election, Skvernelis said. It’s not yet clear whether he will lead the LVŽS party list, with Skvernelis saying it’s up to the party to decide.

The party list for the nationwide multi-member constituency will be decided in July, according to Karbauskis. 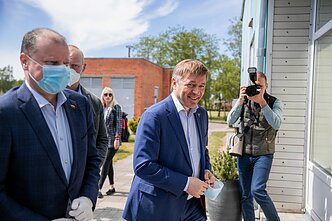 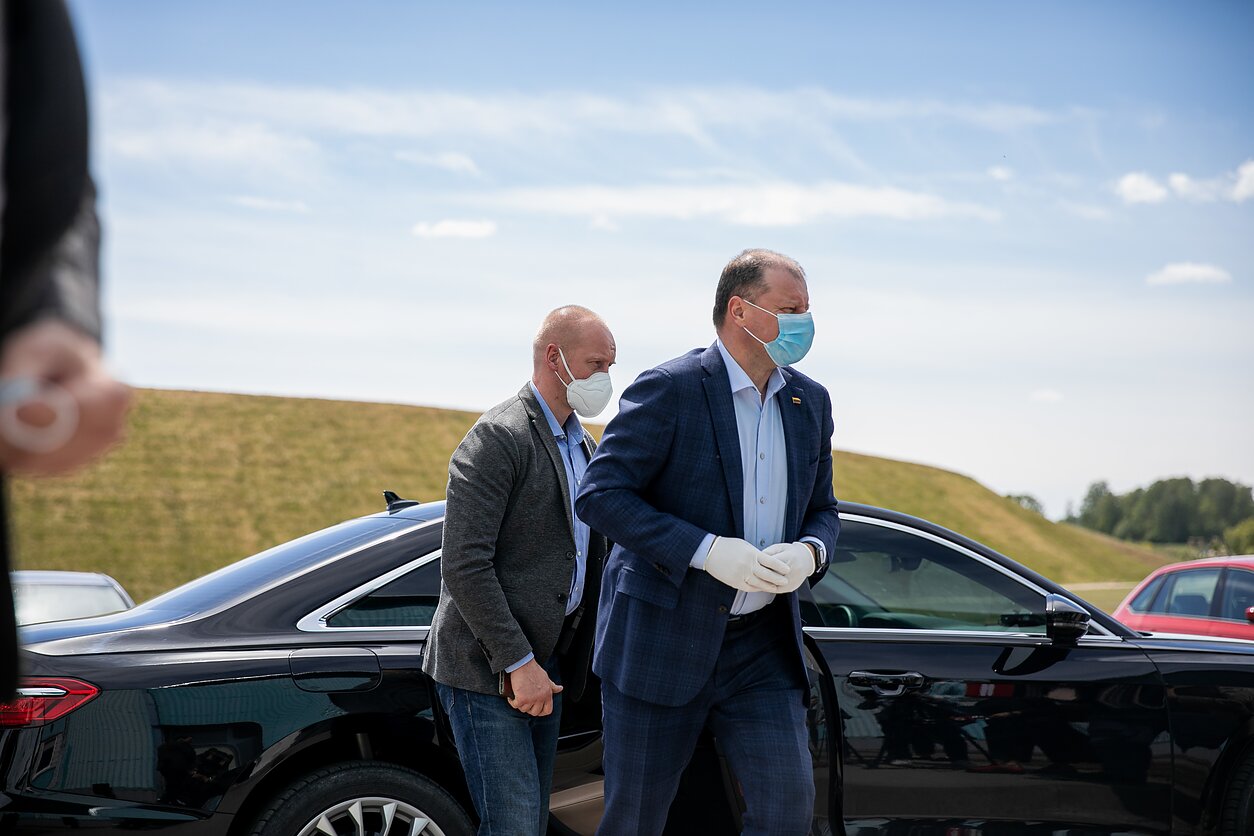 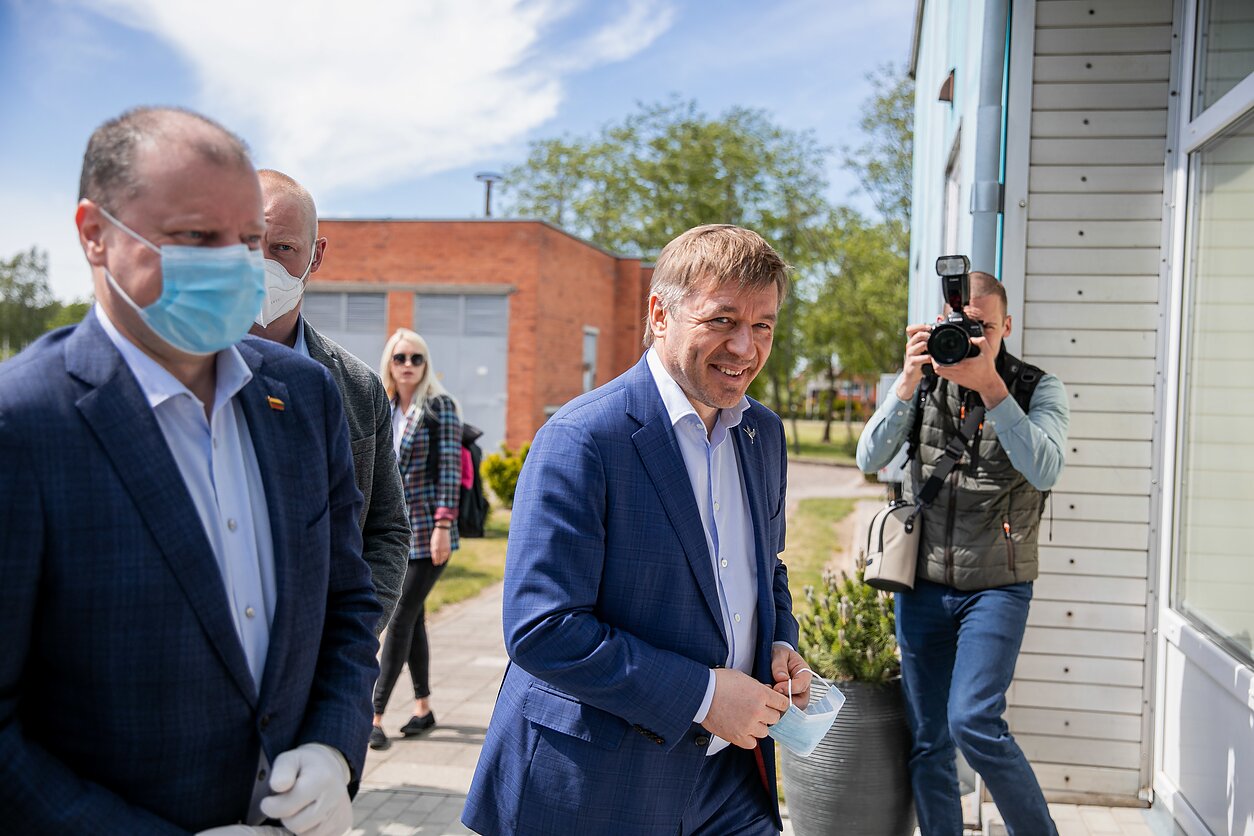