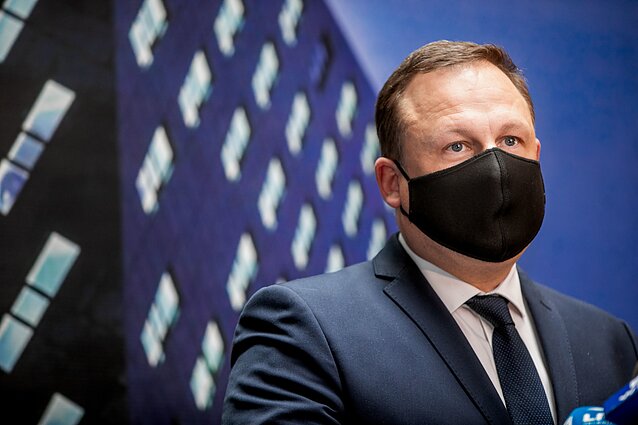 Eleven people, including several prosecutors and a lawyer, have been detained as part of a probe into possible collusion between investigators and defendants in several of Lithuania's high-profile financial crime cases.

The Prosecutor General's Office said on Wednesday that two of its own prosecutors, as well as an officer from the country's Financial Crime Investigation Service (FNTT), were among the detained.

The prosecutors and the investigator are suspected of meeting and disclosing case data to a lawyer representing persons under investigation, Prosecutor General Evaldas Pašilis told reporters on Wednesday.

“The actions are suspected to have been made during the investigation of high-profile embezzlement cases of Ūkio Bankas, Kredito Unija, and other financial crimes,” the chief prosecutor said.

The detainees include Nerijus Marcinkevičius and Ugnius Vyčinas, prosecutors from the Prosecutor General's Office, another prosecutor Donatas Puzinas of Kaunas Regional Prosecutor's Office, FNTT officer Nerijus Valatka, and Šarūnas Mickevičius, a Kaunas lawyer who has previously worked for the FNTT.

They are all suspects in an ongoing investigation into influence peddling, bribery and abuse of power, according to the prosecutor general.

The suspected prosecutors have been suspended, while cases they have worked on will be reviewed, Pašilis said, especially those in which charges were dropped or otherwise led to outcomes favourable to those investigated.

The case is handled by Lithuania's main anti-corruption body, the Special Investigation Service (STT), as well as the Prosecutor General's Office and the FNTT. STT chief Žydrūnas Bartkus said the investigation was launched earlier this year. 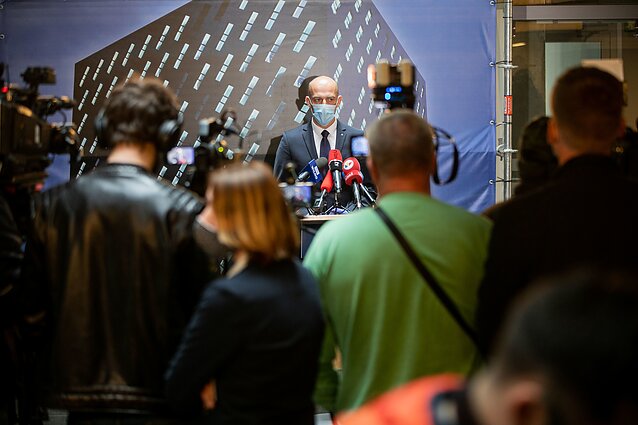 The action included about 30 searches under at least 30 counts of suspected criminal acts, he said.

Bartkus said he was pleased that none of the investigation details had been leaked before going public.

Ūkio Bankas, a defunct bank at the centre of a high-profile embezzlement case, was recently confirmed as a civil defendant in the Prosecutor General's investigation. 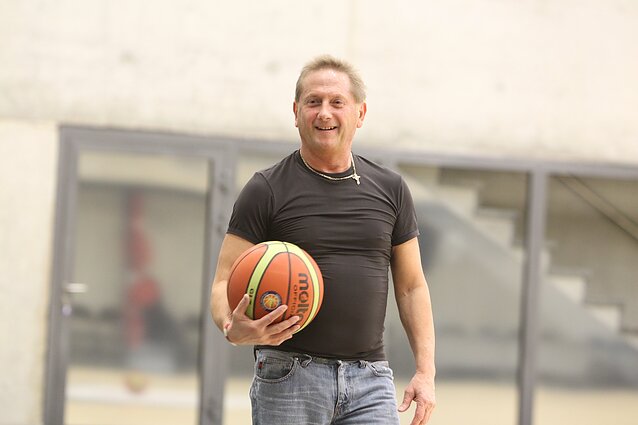 The pre-trial investigation was completed in January, and Vladimir Romanov, the bank's former majority shareholder, and 12 other people were officially named suspects. They are suspected to have embezzled assets worth more than 40 million euros.

Romanov, who fled the country following the charges, has been in hiding in Russia where he was granted asylum in 2015.

A separate investigation related to the same bank is still ongoing and the total value of damages could increase further. 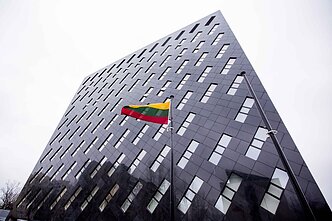 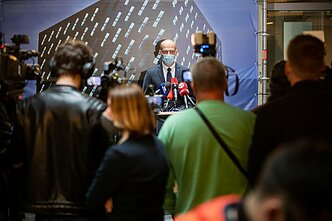 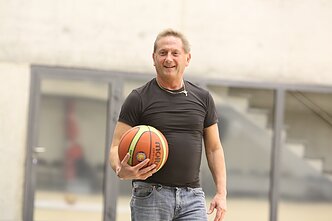