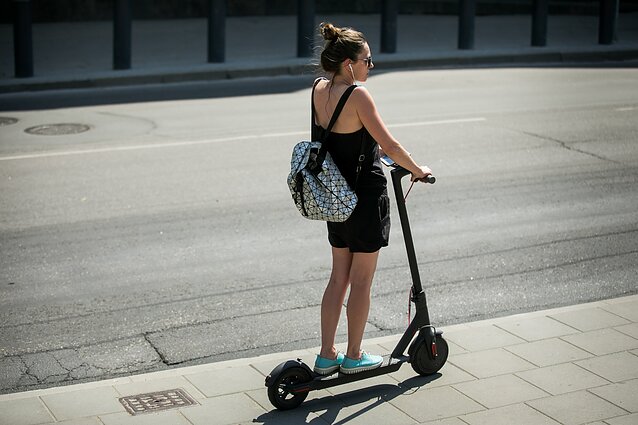 Scooters are part of the scheme. / J. Stacevičius/LRT

Starting in May, Lithuania will be offering subsidies to buy scooters, bicycles and bikes in exchange for old cars, the country’s Environment Minister Kęstutis Mažeika said on Tuesday.

"After turning in an old car, a person will be able to buy a yearly public transport ticket, or buy a moped, bike, electric or a regular bicycle, or an electric scooter,” the minister told reporters.

According to Mažeika, people can expect to get a one-off payment from 300 euros, to buy a yearly public transport ticket, to 1,000 euros to purchase a moped or a bike.

Electric bicycle purchases will see up to 700 euros, while regular bicycles and scooters will see 400-euro subsidies.

The government has allocated 5 milion euros for the scheme, according to the minister, which will roll out in the first week of May.

“The claimant, after submitting the appropriate documents, will be paid out no more than a 1,000-euro compensation,” he said.

The government has also allocated 5 million euros to supporting the purchase of electric cars or less polluting vehicles.

There have been 14 applications since April 20, according to the minister. 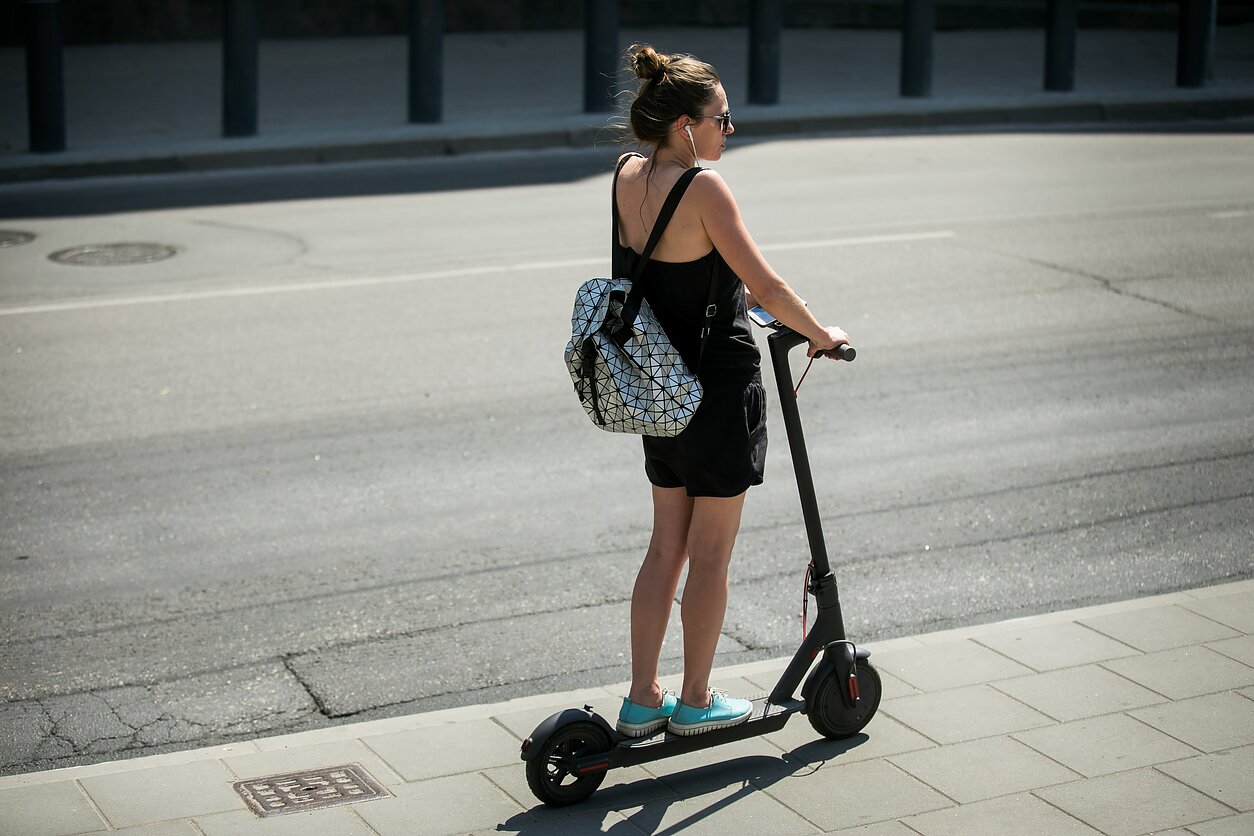 Scooters are part of the scheme.
1 / 1J. Stacevičius/LRT