Latvia bans display of Nazi and Soviet uniforms and symbols 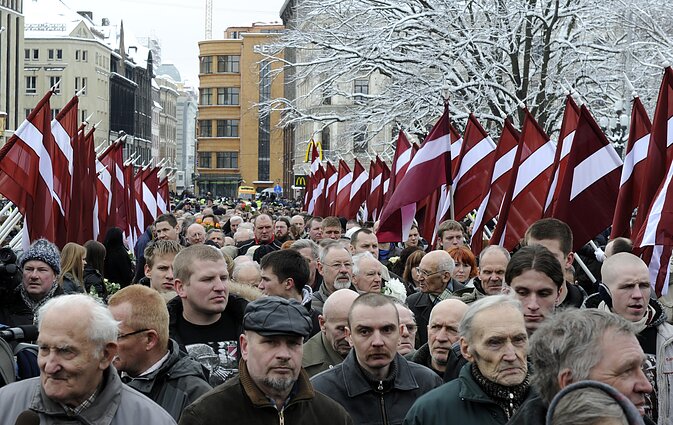 The procession in Riga commemorating the Latvian Legion / AP

The Latvian parliament, Saeima, has on April 23 banned the display of Soviet and Nazi uniforms and symbols during public events, marches and protests.

The ban also applies to Nazi and Soviet flags, coat of arms, anthems, swastikas, SS signs, as well as Soviet symbols – the sickle and hammer and the five-point star.

Although not an official commemoration, Latvia hosts the yearly procession on March 16 to mark the country’s Waffen SS unit, known as the Latvian Legion.

Russia’s Victory Day on May 9, marking the end of Second World War in the Soviet Union, is also commemorated by Latvia’s large ethnic Russian minority. The celebrations routinely feature Soviet symbols and uniforms.

The official Latvian day for commemoration of victory over Nazi Germany is May 8, with May 9 designated Europe Day and marked by smaller events, according to the Latvian public broadcaster, LSM.

The law amendments come on top of the previous ban on Nazi and Soviet coat of arms, symbols and anthems. The law, however, didn’t apply to uniforms. 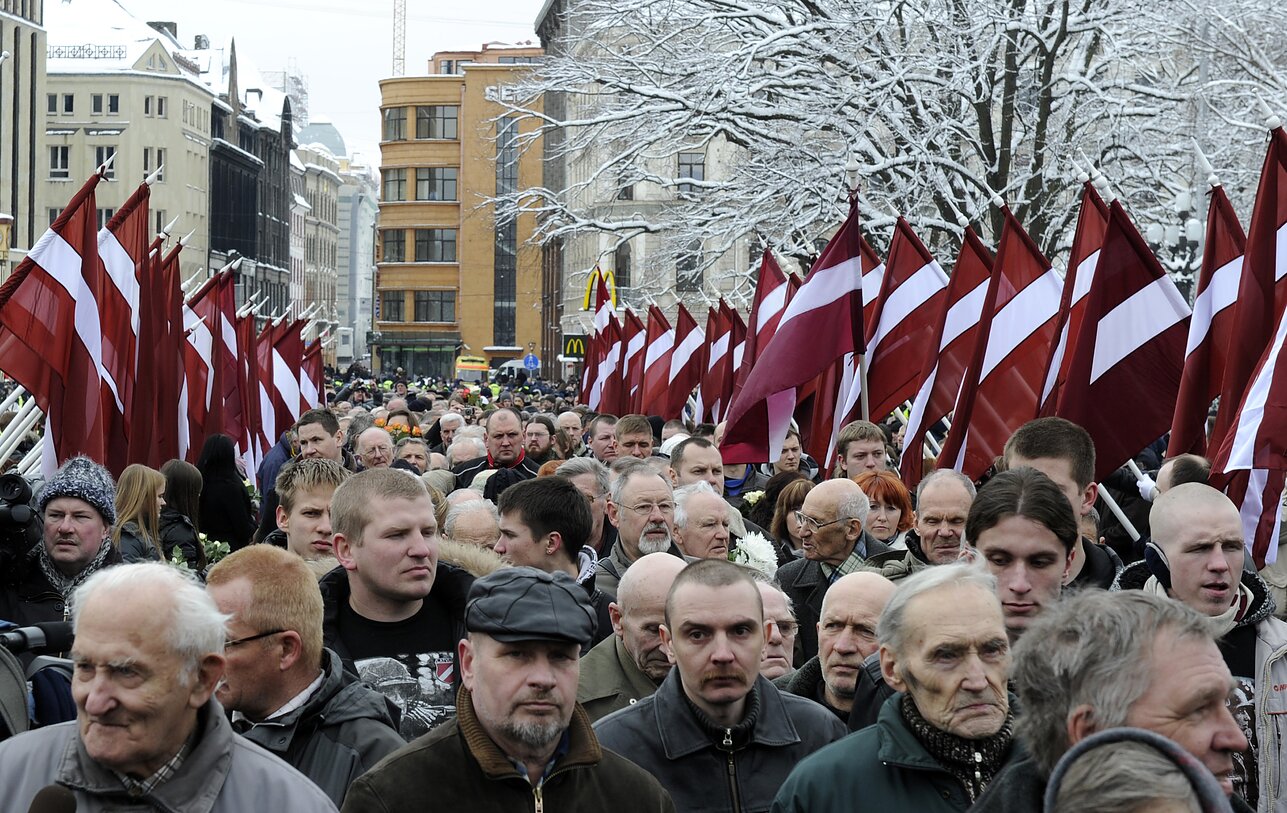 The procession in Riga commemorating the Latvian Legion
1 / 1AP

Latvia bans display of Nazi and Soviet uniforms and symbols