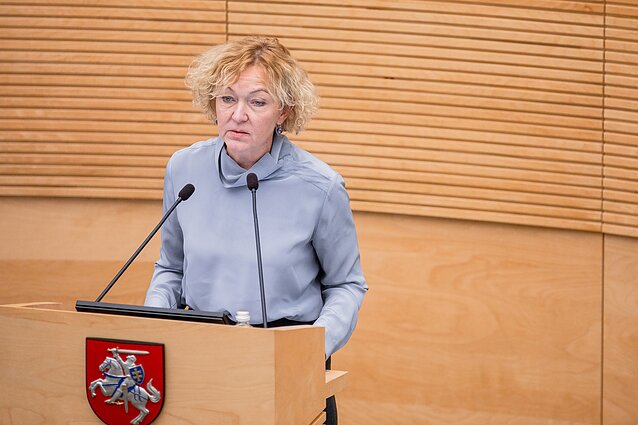 The Lithuanian parliament's rejection of the candidate to the Supreme Court president is an assault on the rule of law in the country, said Algimantas Valantinas, the president of the Judicial Council.

Tuesday's vote to reject Sigita Rudėnaitė, who was nominated for the position by President Gitanas Nausėda, undermines transparency of judicial appointments, he said.

“Under the rule of law, the government should make decisions under the conditions of openness and transparency," Valantinas said in a comment to BNS. "The Judicial Council expressed its confidence and support for the president's nominated candidate [...], Rudėnaitė, the head of the court's division of civil cases.”

Moreover, the parliament also dismissed Rudėnaitė from her current position as the head of the Supreme Court's civil cases division, which was only proposed by the president so she could assume the higher position.

In Valantinas' view, the dismissal and the rejected appointment should not have been considered separately. “[Tuesday's] decision by the Seimas negated the will of the Judicial Council by juggling the separation of two legal actions of dismissal and appointment,” according to him . 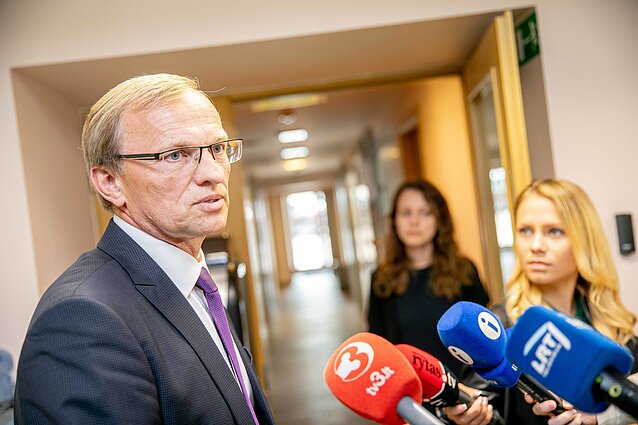 After the vote in the parliament, Rudėnaitė will remain an ordinary judge at the Supreme Court.

“It is understandable that appointment to such a position is entirely related to political will, but dismissing in the absence of any basis defined by the Constitution or the Law on Courts negates Lithuania's attempts [...] to build the rule of law and base all decision on the principles of protection of fundamental human rights," said Valantinas.

"By negating them, we are negating our state,” he added.

During the the parliamentary hearing on Tuesday, MPs did not raise any criticism about the candidate. Under the Constitution, the president of the Supreme Court is nominated by the president and appointed by the Seimas.

The Supreme Court does not have a permanent president since July when Rimvydas Norkus left to work at the Court of Justice of the European Union in Luxembourg.

Rudėnaitė has been acting president since then. 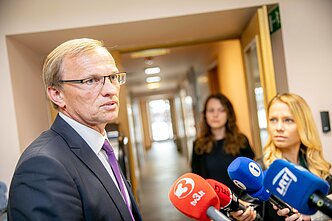 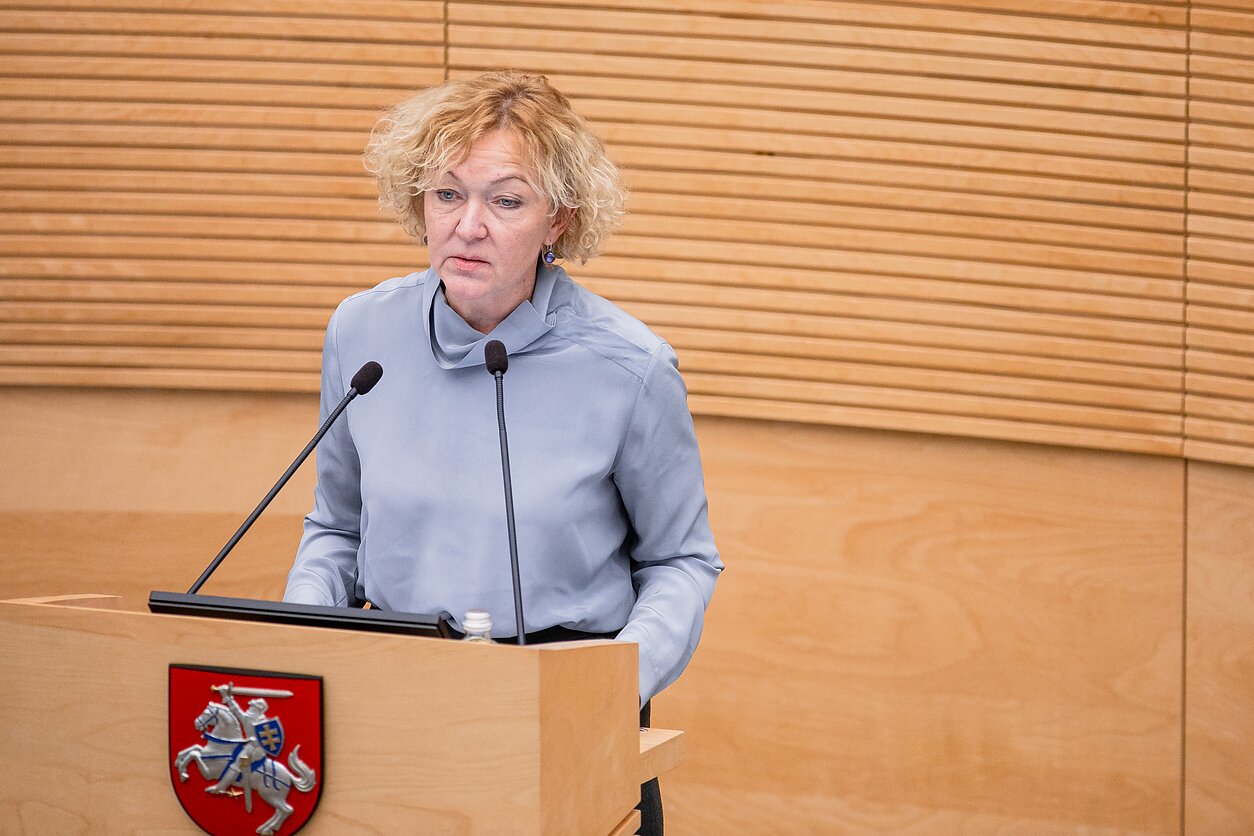 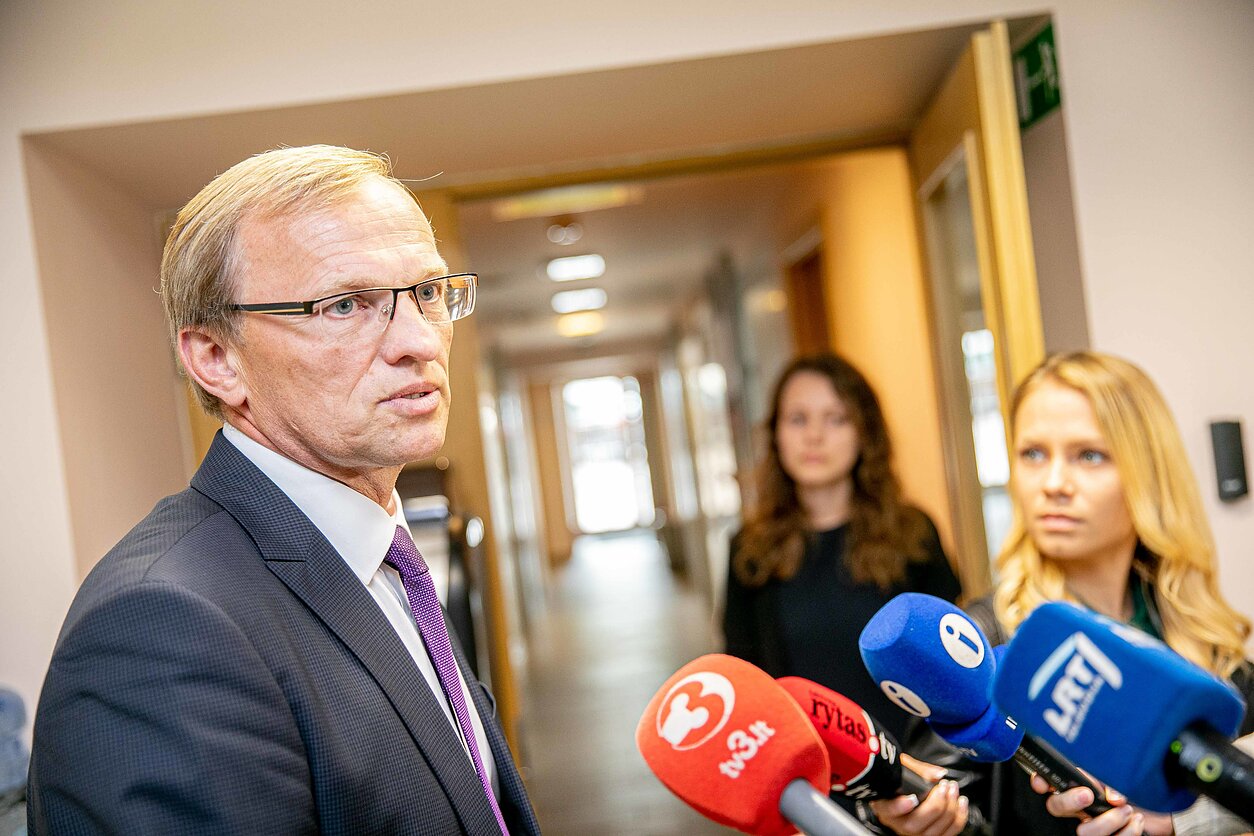