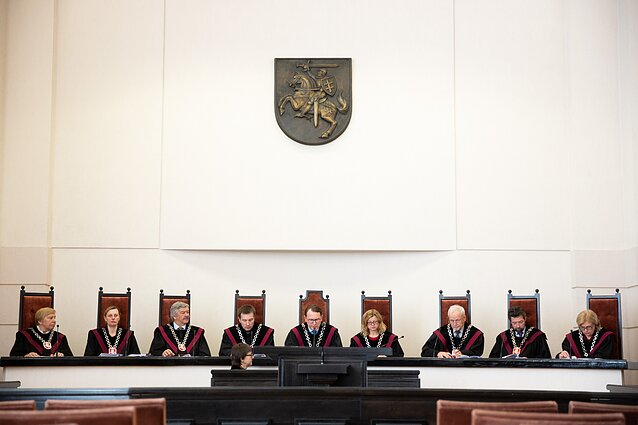 Judges of the Constitutional Court / BNS

The Lithuanian parliament rejected all three candidates for Constitutional Court judges, as well as the president's nominee to preside over the Supreme Court.

Sigita Rudenaitė, currently the acting president of the Supreme Court, but nominated by President Gitanas Nausėda to take up the position permanently, was also rejected.

Forty-one parliament members voted for Danelienė, nominated by Speaker of the Seimas Viktoras Pranckietis, 59 were against and 20 lawmakers abstained.

Nominated by Nausėda, Lastauskienė received 49 votes in favour, 50 against and 16 abstentions.

Nominated by Rudenaitė, Norkūnas was backed by 24 lawmakers, 52 were against and 46 MPs abstained.

Rudenaitė's appointment as president of the Supreme Court was backed by 52 lawmakers, 46 voted against and 23 MPs abstained.

On the eve of the vote, the ruling parties had doubts whether all candidates would pass the vote. Representatives of the opposition also said there was no common agreement on the candidates.

A third of the judges of the Lithuanian Constitutional Court are replaced every three years.

The Supreme Court does not have a permanent president since July when Rimvydas Norkus was dismissed and left to work at the Court of Justice of the European Union in Luxembourg.

A spokesman for President Gitanas Nausėda said on Tuesday that the rejection of the candidates could not have been due to their professional qualities. 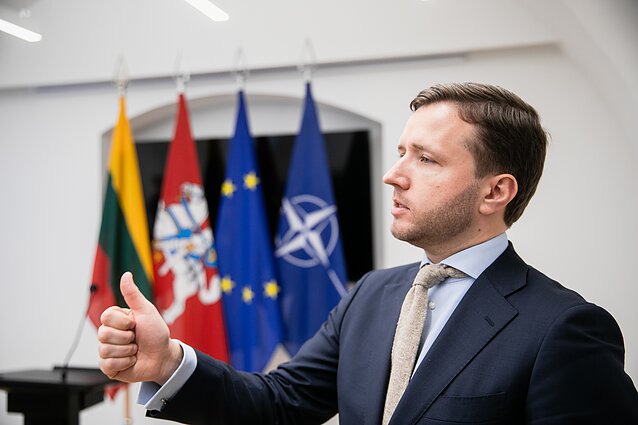 “The proposed candidates are strong professionals of their field, they have extensive experience in the judicial and academic areas,” Antanas Bubnelis told BNS. “The results of the vote in the Seimas show that the decisions were made not by looking into their professional qualities.”

He refrained from speculating about lawmakers' possible motives. 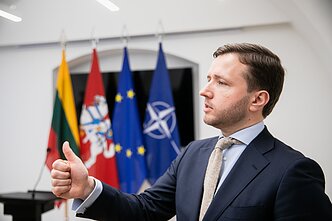