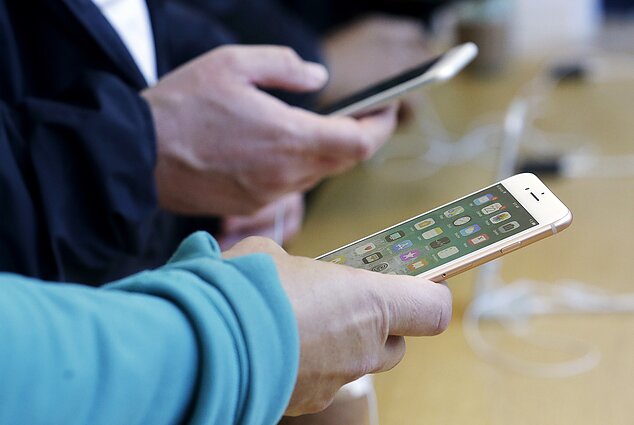 The Lithuanian parliament is on Tuesday debating a bill that would allow state institutions to track people's location.

"The bill comes in response to the fast spread of Covid-19 and related threats," said Lithuanian Transport Minister Jaroslav Narkevič, adding that the bill was necessary to make sure that people followed self-isolation rules during the quarantine.

Under the proposal, phone service providers would have to disclose location data of people whose movement should be restricted during wartime, a state-level emergency or quarantine.

The data would have to be provided "immediately upon receipt of a motivated request in writing or through electronic means". The data should be destroyed when the quarantine, emergency situation or the state of war is lifted.

Some opposition members, however, believe the amendments would legalise widespread surveillance and would constitute a gross violation of human rights.

Lawmakers will consider the proposed amendments under a fast-track procedure on Tuesday and are expected to vote on it later in the day.

MP Andrius Mazuronis, from the non-attached political group in the Seimas, said the porposal was "a widespread surveillance without any sanctions, without any offences, and a complete violation of people's right to private life".